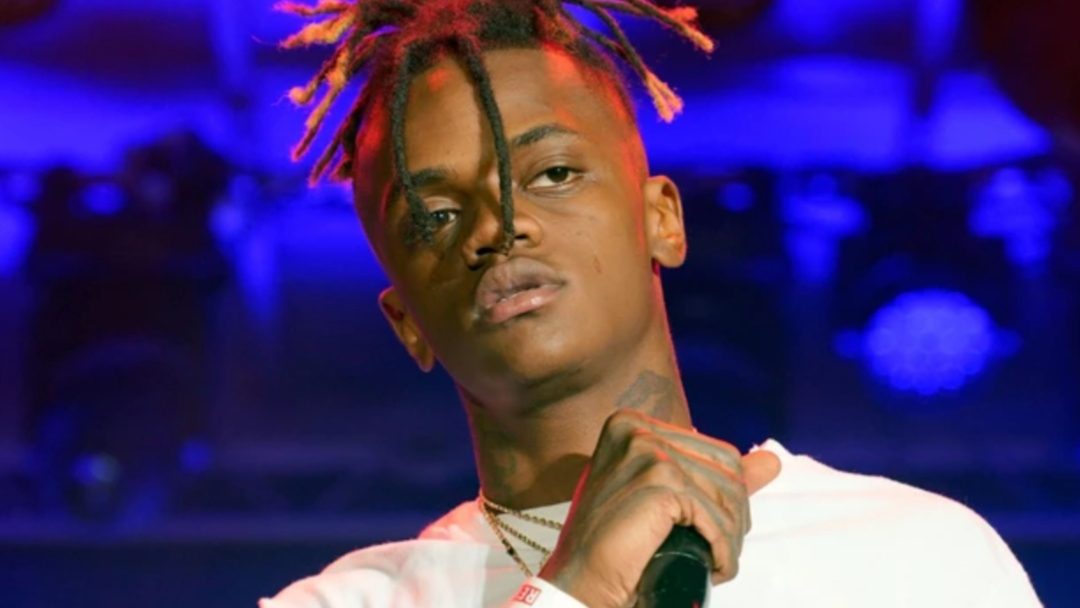 Here, we shall discuss who JayDaYoungan’s Girlfriend was. What do we know about the professional rapper’s romantic interest who stayed by his side until his death? Starting from the basics, JayDaYoungan gained massive prominence for his singles- 23 Island, Elimination, Muddy Situation, Catch Me In The Traffic, Almighty Flow, Made the List, Crying Inside, etc. His debut studio album, Baby23 earned massive success. JayDaYoungan got insanely inspired by Kevin Gates. Well, his rapping styles were enjoyed by many people across the world.

Fans are disheartened by the news of his sudden death. Well, as you all know, he was murdered, getting shot at least 8 times. Later, when taken to the hospital, the doctors announced him to be already dead. Knowing this, people are lately curious to learn who was JayDaYoungan’s romantic partner at that time. Let’s dive into this piece to learn who JayDaYoungan’s Girlfriend was.

Also Read: Rapper JayDaYoungan Net Worth And Cause Of Death

JayDaYoungan’s Girlfriend: Who Was She?

Talking about his love interest at the time of his death, JayDaYoungan’s Girlfriend was Carena Vonchae. In case you are wondering about her identity, Carena Vonchae is an internet celebrity and a model. In addition to this, she is a hairstylist as well. Little did you know, she also runs her salon, which goes by the name Carena Does Hair. It is located in the Richmond neighborhood of Atlanta. She is also looking forward to her new venture, Vonchae Collection, where she will be serving in the shopping and retail industry. Her savvy approach to business makes her pretty much successful in her professional life. 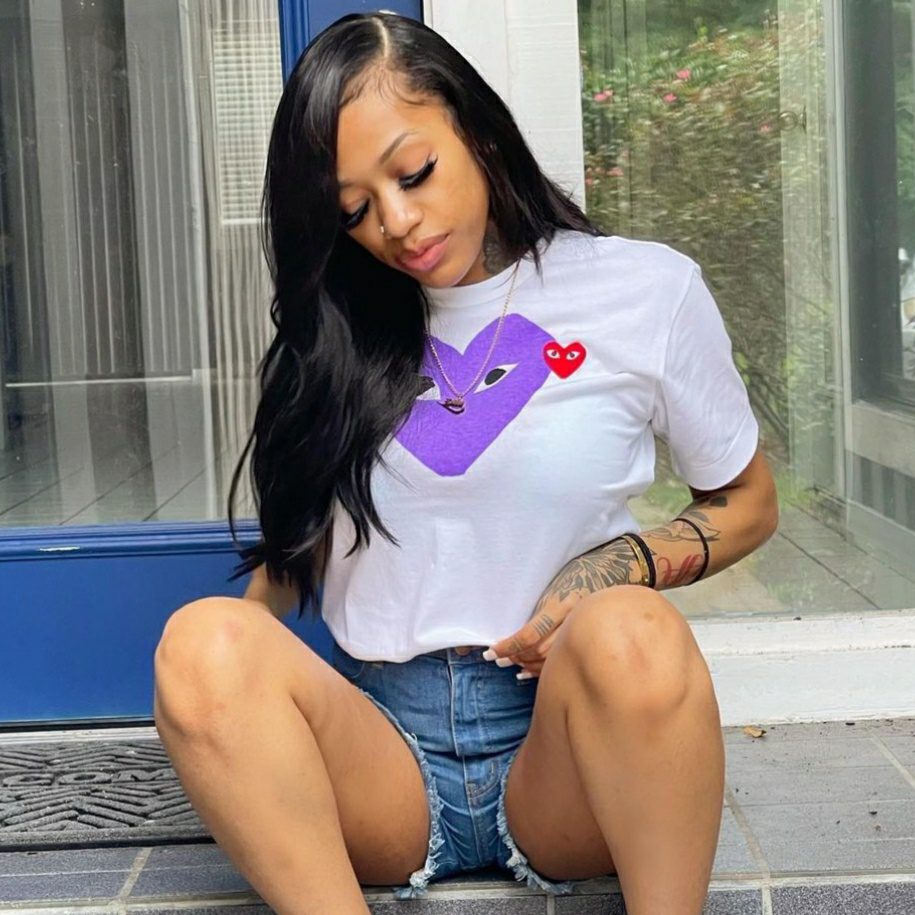 JayDaYoungan’s Girlfriend, Carena Vonchae, stayed by his side to the end. It’s not known when they started dating. However, it seemed like they had known each other for years. With his death, Carena is not just upset but also disheartened. She posted a touching tribute for her beau, “Thank God for my last words to you were I love you, I hope you know how much tho…. Im so hurt bae, how could you leave me like that”, followed by a broken heart emoji. The model also addressed her partner to be her “best friend, headache, husband, everything, baby”. Carena added, saying, “I’ll never forget you or what we had.. fell in love with you the first day I met you… and haven’t been a day without talking since… this gonna be so hard for me.”

Talking more about their relationship, JayDaYoungan and Carena Vonchae didn’t have any kids together. They were expecting a kid, but she suffered from a miscarriage. Sending condolences to JayDaYoungan’s close ones, and may his soul rests in peace. On the other hand, best wishes to Carena for the upcoming days of her life. You may give JayDaYoungan a following on her Instagram account for more updates.

Also Read: WBarker’s’sLandon Barker Girlfriend? Who Is The Rapper Dating?