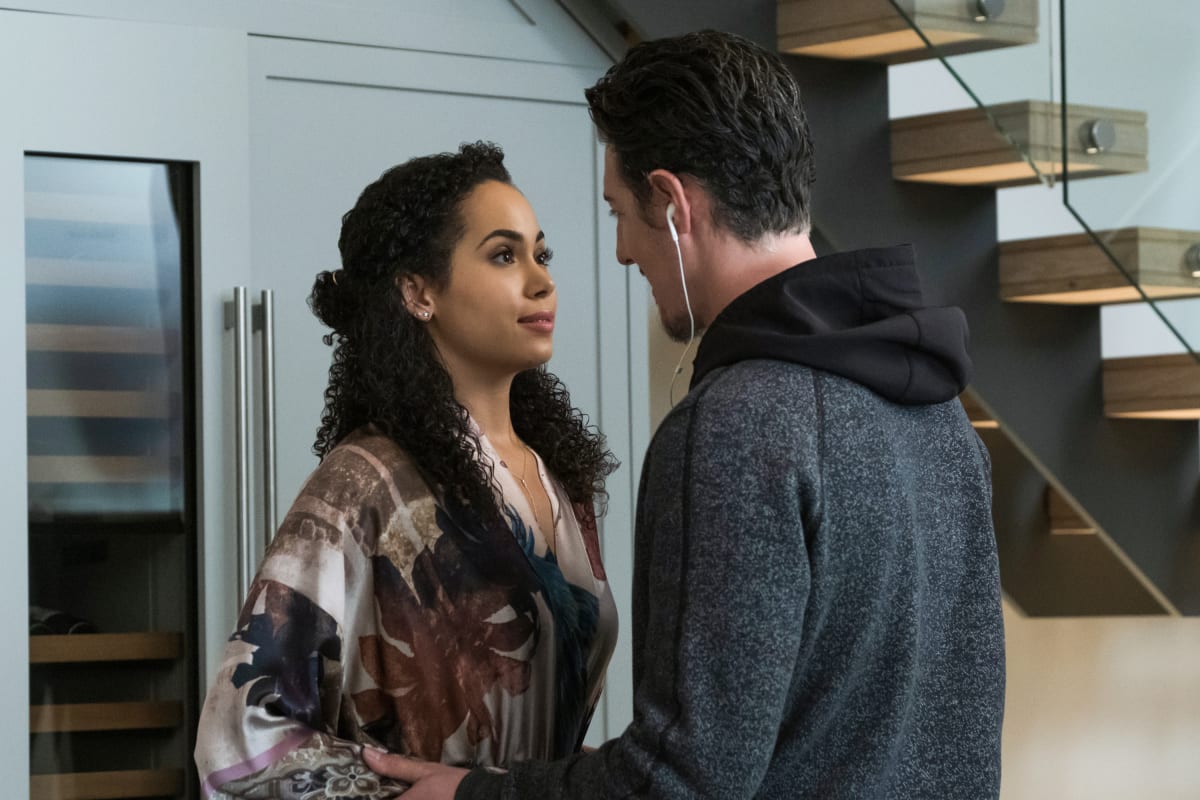 In this post, we are going to talk about Charmed season 2 episode 12 release date, preview, and streaming details. The show is supposed to release another episode this week, and we will be talking more about it in the upcoming paragraphs. However, the new episode will be even more interesting, and the discussion about it will lead to spoilers. Therefore, make sure you only read the release date and streaming details if the spoilers bother you.

The show is now eleven episodes deep into the second season, and the twelfth episode is due this week. Charmed season 2 episode 12 is projected to release on 7 February 2020, although the eleventh episode was released on 31 January 2020. The previous episode title was ‘Dance Like No One Is Witching,’ and the upcoming episode is titled ‘Needs To Know.’ The show has an average runtime of 60 minutes per episode.

In the last episode, we got to see some sad faces, because we got to know that Harry had a serious but unknown illness. Due to that, Macy, Mel, and Abigael were trying ways to find a cure and save his life. However, it was not that easy, and they had to take someone’s help. Therefore, Macy asked Julian to help! Also, Maggie and Jordan went for a risky task in New Orleans. 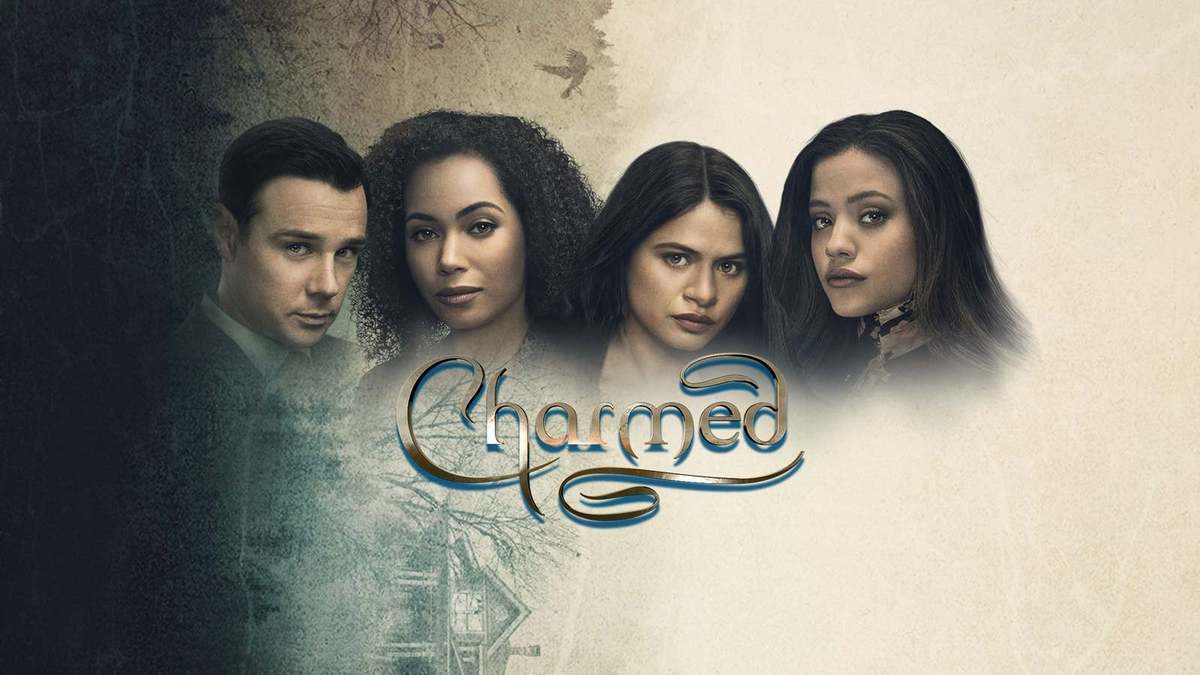 In the upcoming episode, we will see an emergency call from Whitelighter Helen, which was unexpected for Harry, Mel, Macy, and Maggie. However, it led them all to a battle against Darklighter Helen. Meanwhile using the Power of Three, Macy had to pay drastic measures as it backfires.

Here is the official sneak-peek of the upcoming episode released on the CW YouTube channel!

The show is aired on the CW channel in the US at 8 PM ET, and you can watch the new episodes every Friday. Moreover, the new episodes can also be streamed online on several streaming services like Hulu and Roku by watching The CW at the mentioned time. The CW app and its website can also be a good option to watch all the episodes online!