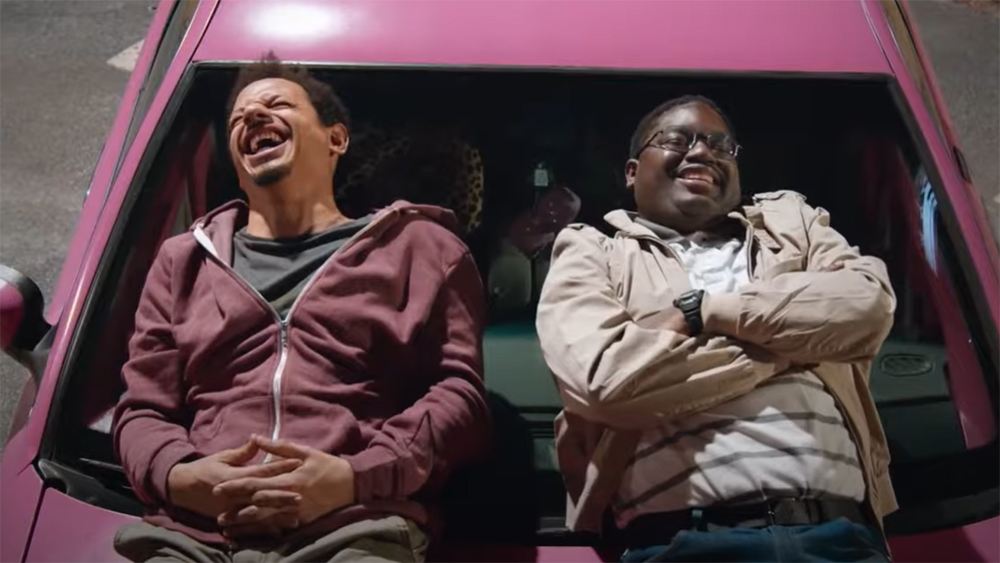 All the people out there who are waiting to have fun by watching a movie, then by choosing its the best time pass comedy film. A bad trip movie is a blend of a comedy along with a real hidden camera prank. Hidden Cameras encapsulates two best friends pulling out hilarious comedy and many pranks on the public who is unaware of it.

The movie was fortuitously released on Amazon Prime Video on April 17 and taken down soon after. It was on the website for a decent time to download and leak the stuff and make piracy Videos. Later On,  after a month, Netflix bought the distribution rights from MGM. Therefore, the leak didn’t impact much on the deals.

By looking at the poster, we can describe that there some accident occurred and the car met with an accident. Though Bud and Chris looks very chilled out and happy but yet the director named it to be a Bad Trip?

The Film is a comedy genre film. No much logic was used. It was a fun-loving movie. The characters  Chris and Bud are the lead roles. Two friends while going on a road trip to New York, what happened? Chris and Bud create the storyline of the film as featuring them was one of the best decisions. Chris and Bud gave the performances to the best to entertain, and seem like the output was good by looking at the trailer. The storyline sets up shocking real pranks.

Apart from Chris and Bud, we find Trina and Maria in the film. Where Trina acts as a sister for Bud and Maria is the one who invites Chris to New york. Chris has a major crush since he manages to go to New York on the call of Maria. The adventure road trip is going to be the best funny part of the film, and the movie revolves around it.

As per the trailer, Many questions were left out, Will Chris ever meet maria? Will he expresses his love? Why did Trina rob the store? What exactly Trina does? Where is Bud when Trina is doing a robbery? How is Chris involved in everything? What’s the road trip all about? Will Bud and Trina, and Chris go on a trip?

The trailer gives a very good glimpse of the movie, where the movie innovates real people, real emotions, how people reacted when the shoot happened, and is captured through a hidden camera. It seems like every prank was captured so well and portrayed so well that it was so realistic. Watching Bad Trip is going to give some really fun experiences as the reactions by the people were true because none of them knew it was a prank.

Eric Andre as Chris Carey. Lil Rel Howery as Bud Malone. Tiffany Haddish as Trina Malone. Michaela Conlin as Maria Li. Kitao Sakuri directs the film by adding more sense of humor and live comedy. While Ludwig  Goransson gives one of his best pieces of music for this film.

During the discussions about the film, Andre attended Robert Mckee’s story seminars and met comedians who are Jeff Tremaine and Nathan Fielder. after completion of the movie, Andre screened it before releasing it for comedian Sacha Baron Cohen, a veteran of hidden camera prank. 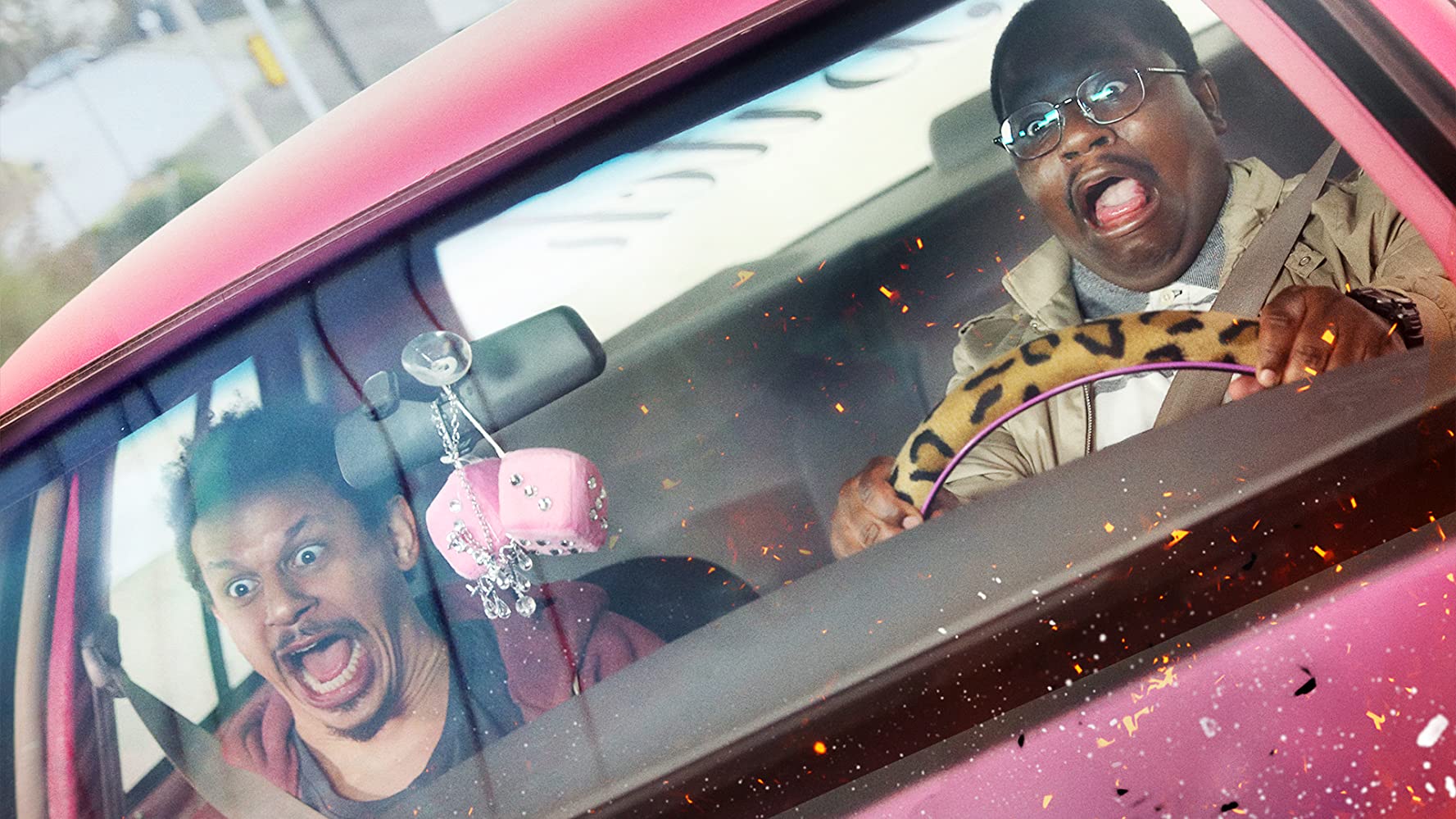 The bad trip has to be released worldwide on  March 14th, 2020 but got canceled due to the pandemic. Later it was scheduled to release in April but accidentally got released on Amazon prime and deleted. In May 2020, it was sold to Netflix, though the leak didn’t affect the sale. Netflix announced that the movie Bad Trip would be released on March 26th, 2021.

The movie runtime would be 1hour 24mins.