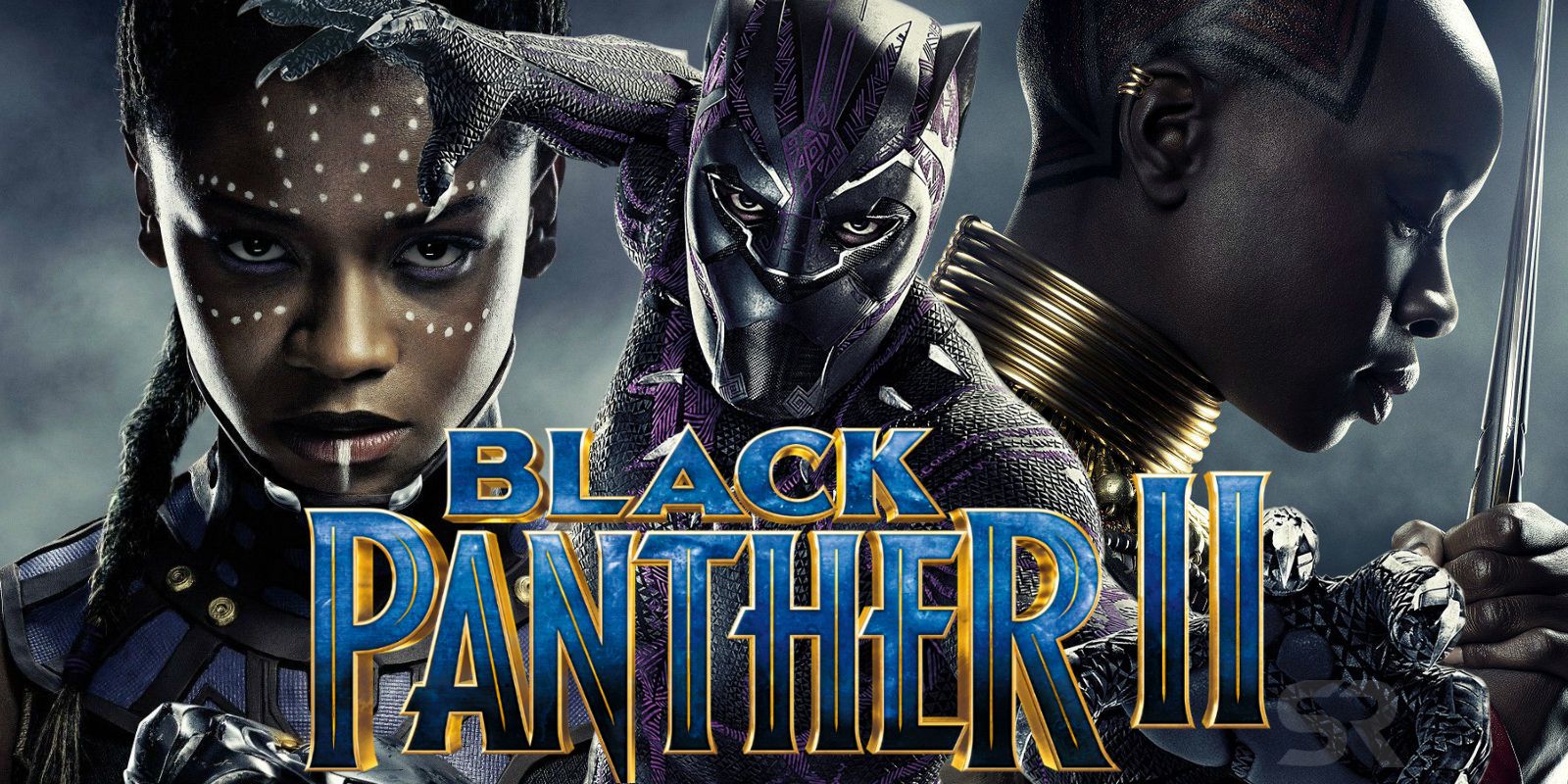 Black Panther is a superhero film of the Marvel Comics Universe, and we can say it is one of the best superhero movies ever released on this globe and is amongst the very few films that have crossed the billion-dollar mark at the box office. The words are really less to explain how amazing this film and how amazing is the cast of this mind-blowing film.

It’s what Marvel will have to confront, as challenging as they can not think without Chadwick Boseman the Black Panther 2. With T’Challa, King and Guardian of Wakanda’s fictional land, the actor captivated the Black Panther crowd of 2018, and many were looking forward to the 2022 sequel, and we have got everything covered about it in this article.

But unfamiliar to the fans, Boseman was diagnosed with colon cancer well before the first film came out, and sadly, on August 28, 2020, he died at 43. While the recasting in superhero movies is nothing new, the absence of a young, energetic actor who played the character brilliantly is not the same in other circumstances. Yet, the performance needs to move on.

Last year has been the worst year everyone has faced as we lost many big celebrities last year and a lot of people throughout the globe have lost their lives in that deadly year. But everything has to keep going and so on all this. Black Panther is coming back in 2022, and we’ve bought everything you need to hear about it in this post, so you should definitely have a look.

Earlier it was expected that all the filming and production work for the sequel would begin in 2020, but this deadly pandemic splashed water on all their plans, and then the sudden death of Boseman made it even more worst. This has become a tough task for the creators to hire a new actor for Black Panther’s role who can match the level of perfection of Boseman.

Now it is announced the shooting of the sequel in Atlanta will begin for over six months in July 2021, and they have planned a proper schedule according to which they will be able to release Black Panther in July 2022 without any delay. This is officially confirmed by the creators Ryan Coogler, and we know this has made all of you a little bit more excited. 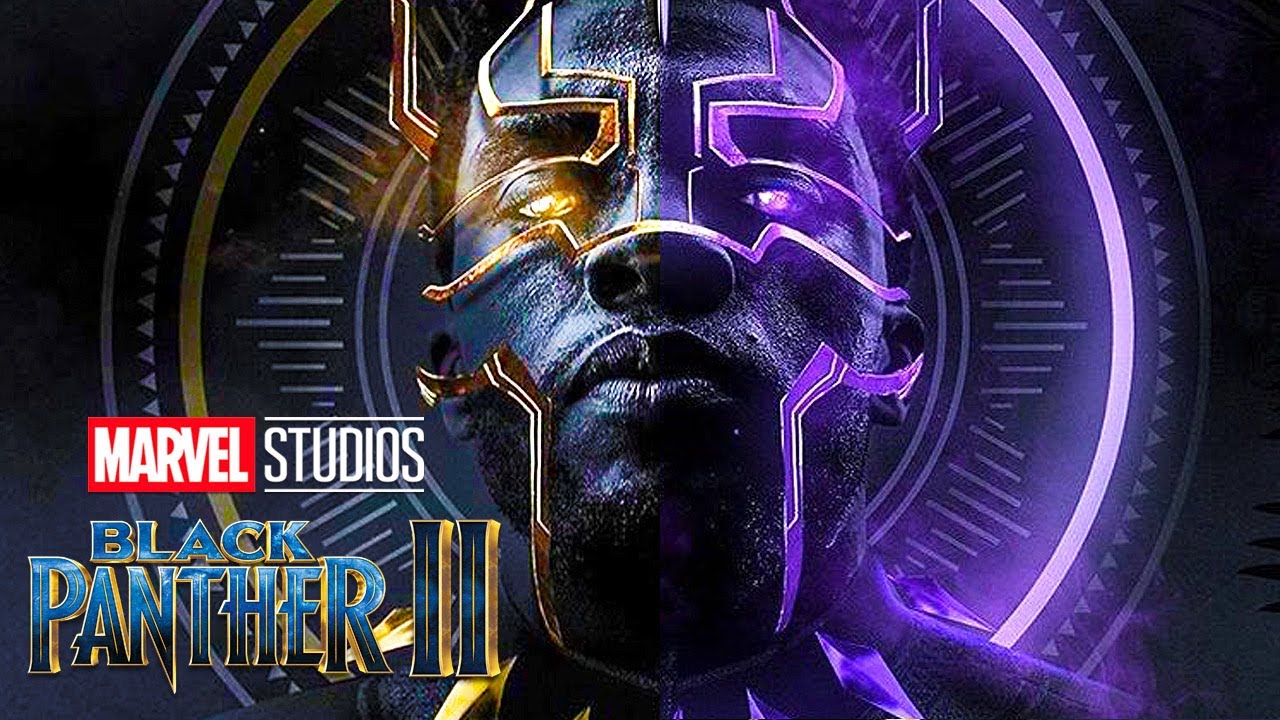 As tragic as Boseman’s death, the biggest question right now is who will be playing Black Panther’s role in the sequel of this film. We want to share that this series’s creators have not given any official confirmation or press release on this, and right now, this is the most awaited question for everyone who will be the new Black Panther. 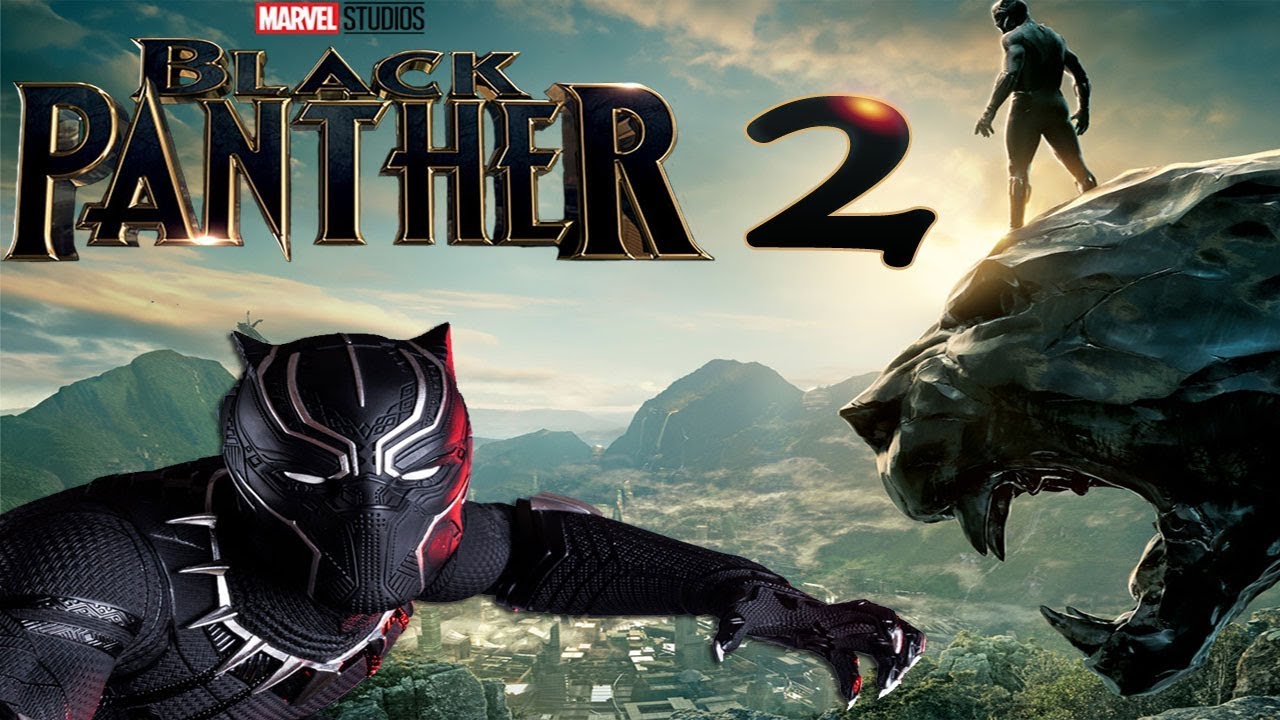 Previously, Coogler had said that he wanted to experience how T’Challa would grow into his role as King, particularly given how unique the character from the origins of his comic book is in the MCU. Kevin Feige had suggested that in a sequel, he wished to explore much of the history of Wakandan, which might be a path to go down if they wanted to make it a prequel instead.

It’s such an outstanding achievement that the first Black Panther doesn’t run the risk of making just one series, given people accept an actress’s role. Continuing through other scenes, Panther is a vital pivot that we plan to take some of these characters and bring them in other compromises because we believe there is an exciting way to cross-pollinate them.