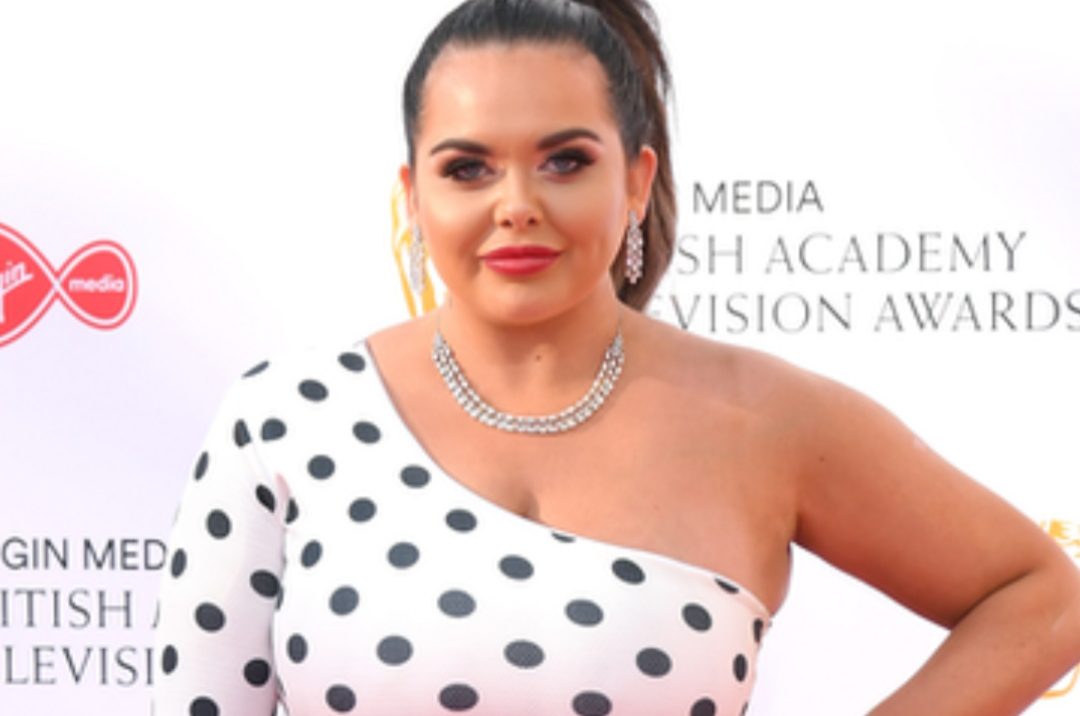 Here, we shall discuss what Scarlett Moffatt’s Net Worth is. What do we know about the Gogglebox star’s notable career leading to a massive monetary accumulation? Starting from the basics, Scarlett Moffatt has earned quite a prominence for her appearance on Gogglebox. Not to forget to mention her win at the I’m a Celebrity……Get Me Out Of Here! Season 16. Little did you know that Scarlett Moffatt is also a presenter, and has served the same in Extra Camp. In 2020, she also made it to the Celebrity Karaoke Club Season 1.

Knowing her popularity in the television industry, fans are interested to learn how much has Scarlett Moffatt earned to date. Well, now it is pretty much understandable that her major earnings have been made from her amazing performances on the reality show, guest appearances, and also from hosting. Several brand endorsement deals are also considered to be another source for the same. Let’s dive into this article to learn the details of Scarlett Moffatt’s Net Worth, and a bit more about some of her noteworthy works.

Also Read: Is Scarlett Moffatt Pregnant? Are The Rumors True?

Talking about her monetary accumulation, Scarlett Moffatt’s Net Worth is estimated to be a whopping £1 million. This gorgeous television personality has made a hefty amount after signing herself to appear on Gogglebox. On the other hand, she is reported to have scooped something between £40,000 to £70,000 for starring in I’m a Celebrity…..Get Me Out Of Here. Besides all these, Scarlett’s fitness DVD, which goes by the name SuperSlim Me Plan, has been a major success resulting in the sale of over 60,000 copies. That has helped her in accumulating quite a decent amount. In addition to this, her non-fiction book, Me Life Story has also been quite a hit. Also, the brands that she has endorsed are Jet2, Deichmann, and many more, earning her a good amount. 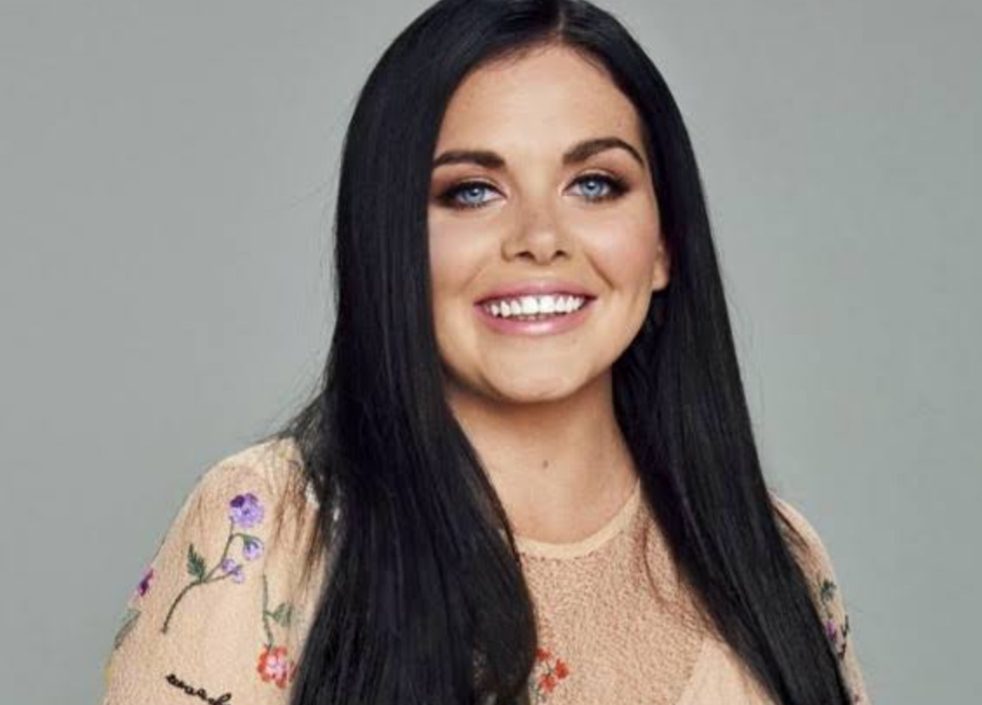 Moving on with Scarlett Moffatt’s wealth, her home in County Durham was pretty much luxurious. In decorating this house, she has confessed to having copied Stacey Solomon, who is also a very good friend of hers. But, her five-bedroom house has been sold out for £400,000. She is believed to have made investments in some of the other real estate for sure, which are yet to be publicized. Also, she has been spotted with some of her great luxurious cars at various events, be it on any show or just random outings. Briefly, we may say that Scarlett Moffatt is quite a rich television personality in the entire UK. This has only been possible with her immense hard work.

Besides knowing the details of Scarlett Moffatt’s Net Worth, fans are interested to learn more about her work. Talking about her career, Scarlett Moffatt has made several guest appearances. These include- Celebrity Juice, Sunday Brunch, Just Tattoo Of Us, Would I Lie To You?, Trip Hazard: My Great British Adventure, Crystal Maze, and many more. This year, Scarlett has participated in Pilgrimage: Road To Scottish Islands Series 4.

Last, year, she participated in Who Wants To Be A Millionaire? Celebrity Special Season 37. How can we not mention Scarlett’s hosting career? Some of the hit ones are- Ant & Dec’s Saturday Night Takeaway, The British Tribe Next Door, etc. Undoubtedly, she is very successful in her professional career. 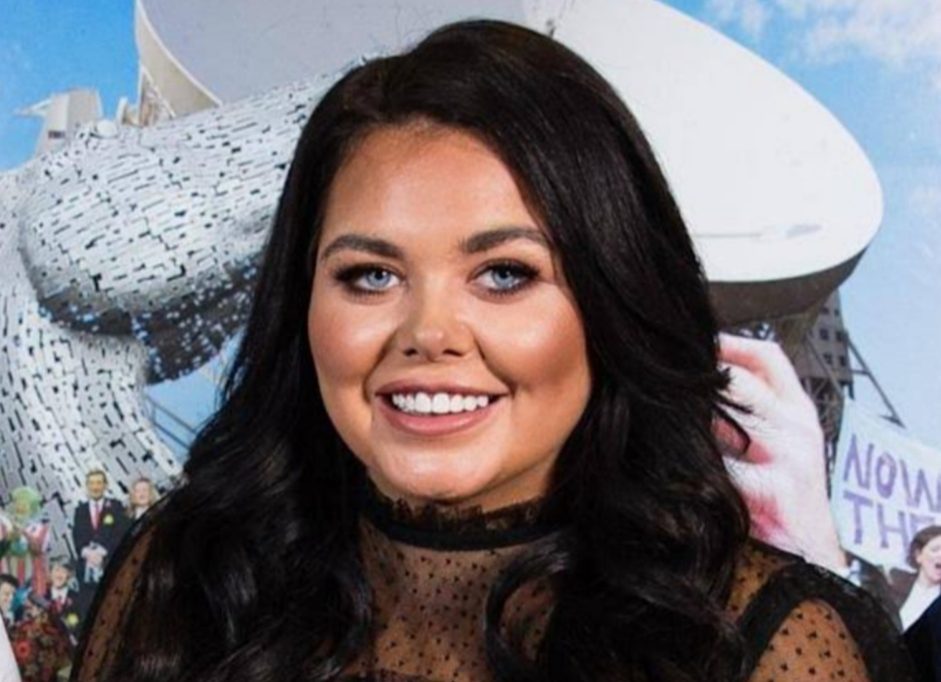 Best Wishes to Scarlett Moffatt for the upcoming days of her career. We are looking forward to come across more of her great works.