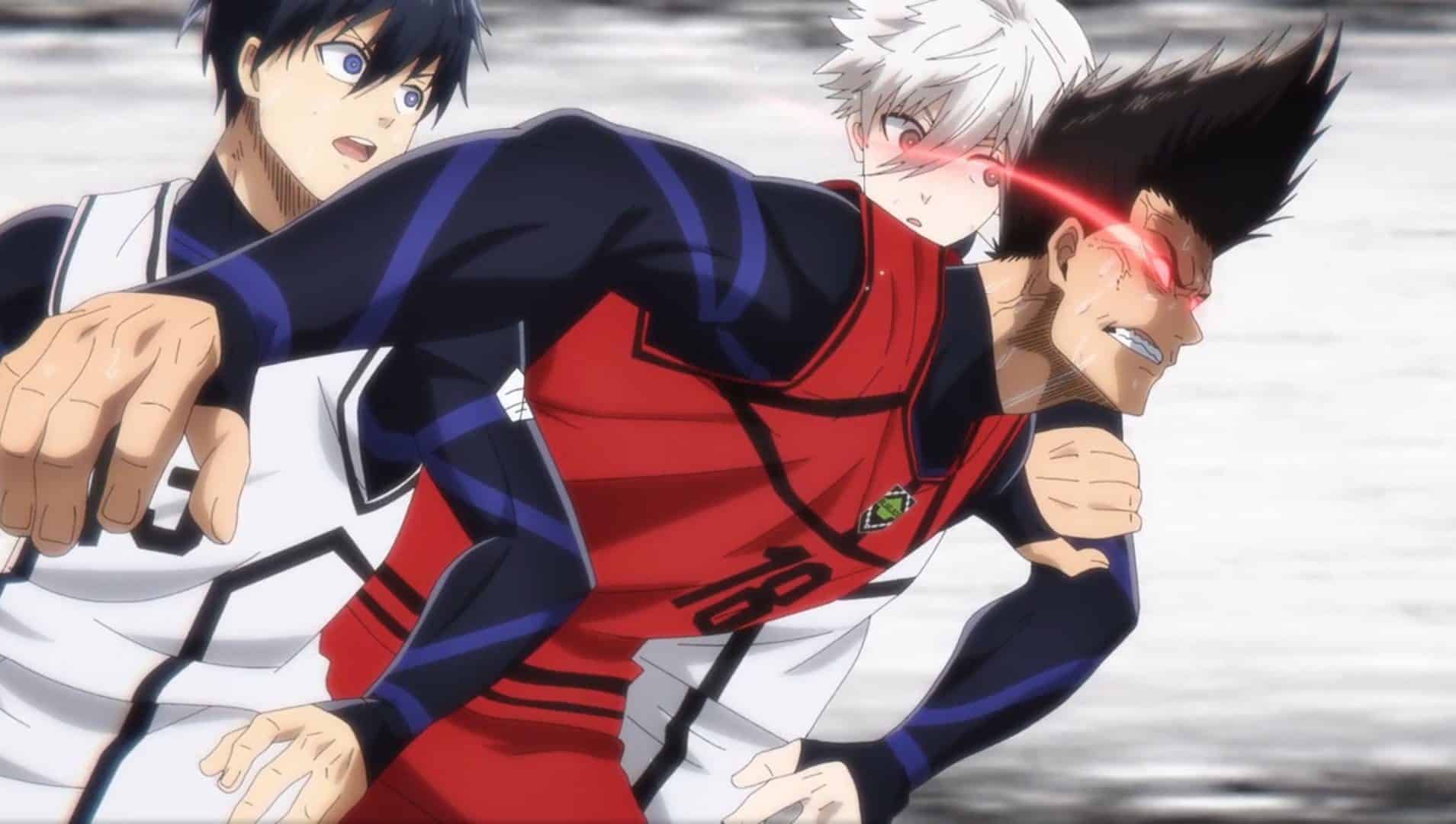 Blue Lock Episode 16 release date has been set for this weekend alongside the new episode of My Hero Academia and as Barou joins Nagi and Isagi in the disqualification match, the team is even stronger than before. Just when you think that this anime is developing friendships and teammates, we are soon faced with the cruelty of the Blue Lock project, which aims higher and alone.

Naruhaya was a former teammate of Isagi; however, a qualification match that decided Naruahuya’s fate resulted in him leaving the Blue Lock project. No matter how determined you are to become the best in the world and what you will end up losing, if you are not talented enough, you will be leaving this project.

Blue Lock Episode 15 was one of the most anticipated episodes of the season, and now the team is ready to face even more. Fans are excited about the new episode and are ready to see where the team will be moving forward. Whereas others are also forming their own teams, with Chigiri and Kunigami teaming up with Nagi’s former teammate and best friend Reo.

However, there is no preview for Blue Lock Episode 16 as of this writing, making it difficult for us to predict what might be occurring in the said episode. But we surely do have other info on Blue Lock Episode 16, such as the release date of the episode and the various release timings as well.

In addition, we will also be providing the viewers with the streaming details for Blue Lock Episode 16 as well. With that being said, let us dive into all of those details after we take a quick look at the recap of the latest episode of the series. Here we bring you the latest updates on the Blue Lock anime series.

The 2v2 match continues with a tied score where we see that Naruhaya and Isagi are in a state of overcoming the geniuses they are playing with. Only one thing is going through their minds, and that is to find a way to catch up to Barou and Nagi if they want to survive in the Blue Lock project. This is forcing them to do things they would rather not do and break their own understanding of soccer.

A flashback of Naruhaya’s determination to become a pro soccer player is explained when we see that he is living with his siblings in a poor apartment after his parents died in an accident. They make their living with Naruhaya doing some part-time work, and the eldest sister has a job.

This is what inspired Naruhaya to follow his dream of becoming a pro soccer player so that he could provide a luxurious life for his siblings. Coming back to the match, we see that the scores are tied again, and the first one to score wins the game. Naruhaya gets an opportunity to score and to overcome his weakness and catch up to the geniuses, he uses Isagi’s direct shoot weapon but cannot score as the ball hits the pole.

However, Isagi moves forward to the goal, and he uses the blind spot weapon of Naruhaya perfectly and beats Barou one on one, and successfully scores. After winning, Isagi naturally chooses Barou as his new teammate. Meanwhile, we see that Kunigami and Chigiri team up with Reo, who wants to get revenge on Nagi for abandoning him. 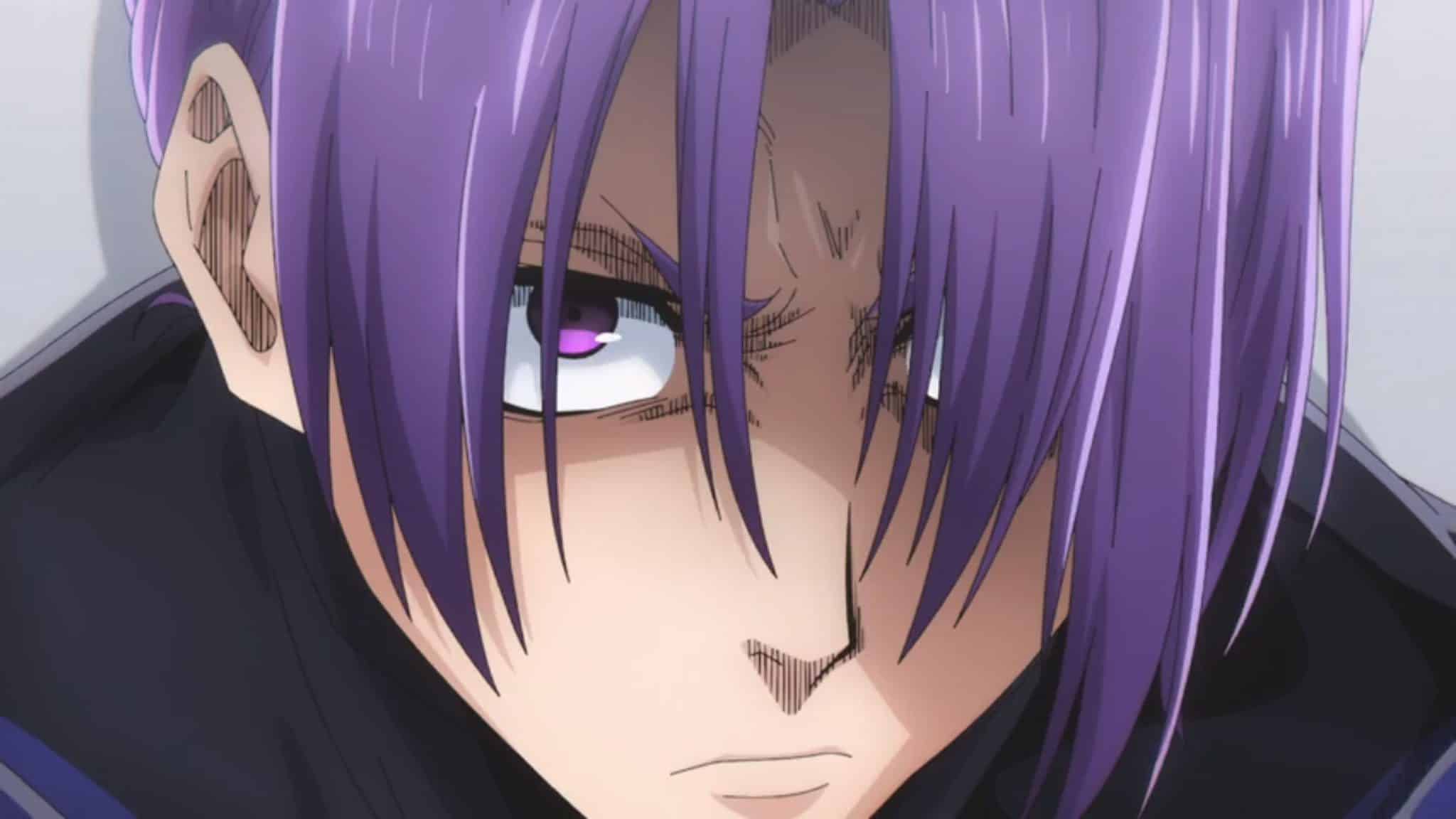 Blue Lock Episode 16 will likely continue with the third selection, and it is all set to release on Sunday, January 29th, 2023, at 01:30 hrs Japanese Standard Time. Due to the time difference, most of the regions will get the episode on Saturday, January 28th, 2023. Below are the various timing mentioned for Blue Lock Episode 16;

Blue Lock Episode 16 will be making its way only after an hour of its premiere on the local Japanese networks. Thus, fans can watch the new episode of Blue Lock to all on the Crunchyroll streaming platform. Whereas in the Asian region, the episode will also be available on Ani-One Asia’s Youtube channel.