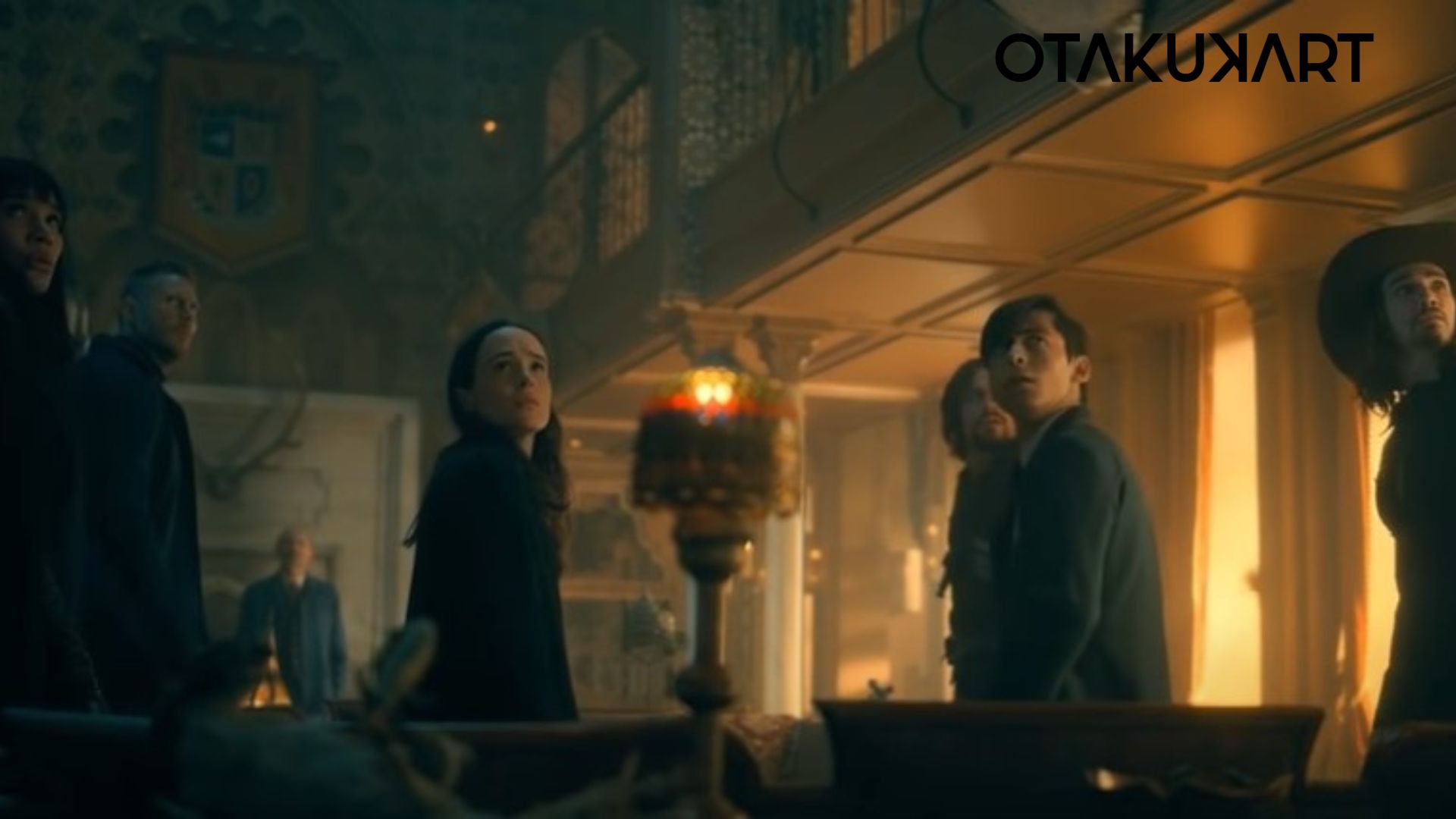 The youngsters of Sparrow Academy, from our favorite adoptive superhuman family, are returning! We’re not talking about the X-Men here, but Charles and his children were a major source of inspiration. The Umbrella Academy’s third season is now available! This has been eagerly anticipated by both the show’s and the comics’ fans. Why? We not only see the Hargreeves’ home planet again, but we also discover a great deal more about the enigmatic Sparrow Academy.

This is one of those amazing times when the comics and adaptations come together to surprise and thrill since it’s something the comics have only hinted at but never explored. Let’s dive into the world of superpowers and explore the powers of each!

What is Sparrow Academy?

In Hotel Oblivion issue #5, a Sparrow makes his or her debut. Nine years after the conclusion of volume two, The Umbrella Academy series’ long-awaited third volume was published in 2018. A young woman wearing a red mask and jacket approaches Mom and Vanya as they visit the latter’s childhood mishaps. She has a Sparrow patch on her collar rather than the Umbrella insignia that was on the Hargreeves children’s old clothing. When she shows up, Vanya is able to walk once more, and they start their global voyage.

There is a living Ben among the Sparrows as well (Justin H. Min). But this is not the nice Ben from The Umbrella Academy‘s first two seasons. Sparrow Ben is irate, conceited, and a total dickhead. However, he does seem to understand his capacity to summon tentacles better. Let’s go through each of the members of Sparrow Academy one by one!

He serves as the crew’s de facto leader. He effortlessly defeats Luther in the first episode thanks to his superhuman strength, speed, and levitation abilities. He also promotes peace. That comes into play when he contacts Viktor to attempt to address the problem. Marcus’s time on Earth unfortunately does not last very long, and in one of the few truly regrettable decisions this season, he does not make it through the first episode. Hopefully, he will have a longer lifespan in the comics.

It is evident that Reginald understood his earlier errors given his superior ranking, which saw him jump four spots from No. 6 to No. 2. But in this situation, Ben is a forceful, aggressive character who uses his eldritch abilities to dominate people. Ben isn’t the same one we know and love. However, the Umbrella Academy still appears to be extremely pleased to see him.

Do not be misled into assuming that Fei cannot see because she lacks eyes. Because of her symbiotic link with the blackbirds that emerge from her body, The Sparrow has exceptionally good vision. In addition to serving as her eyes from all sides and distances, the birds are also poised to strike their target.

Alphonso is arguably the most difficult Sparrow to defeat. This is due to the fact that you will get the same blow you dealt the jokester. Yes, his ability causes any assault by an enemy to have the same impact on them as it did on Alphonso’s body.

Gravity manipulation is Sloane’s superpower. This means that she has the ability to make items, other people, and herself fly, all of which are highly helpful in combat. Sloane seemed to be more focused on achieving peace than on fighting, though.

In any combat, it’s wise to avoid getting spit on, but battling Jayme is especially crucial. You never know what will happen after being hit with her psychedelic black spittle. The victim starts having visions and will continue to do so for as long as it takes, rendering them worthless in battle.

Christopher is a cube with telekinesis. According to Netflix, he can “make the room ice cold and create paralyzing fear.” It’s critical to avoid Christopher’s enemies because he can shoot energy beams at them.