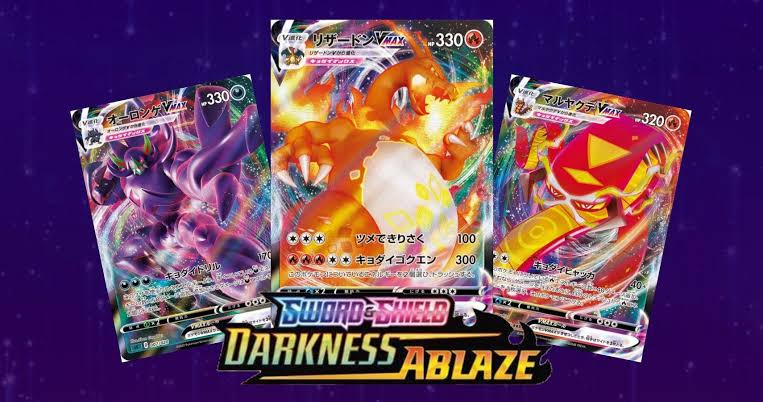 The upcoming expansion of Sword & Shield will be Darkness Ablaze will have a lot of amazing cards in it. The Pokemon in this expansion will be pretty interesting and also have a legendary Pokèmon as well. Furthermore, there is going to be an impressive roster of other formidable Pokémon. There are going to be over 185 cards, amongst which include dozens of Pokémon from the Galar region that have been recently discovered. 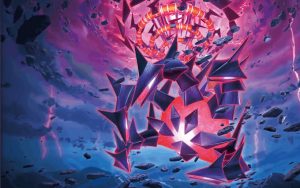 Amongst the cards will be 14 powerful Pokémon V,7 enormous Pokémon VMAX, 15+ Trainer cards, and 3 new Special Energy cards. Down below you can check the status of some of the strongest Pokèmon in this expansion.

Butterfree VMAX isn’t a huge damage dealer but its special ability makes up for it. This ability is called the Toxbreeze attack which does a not-insubstantial 150 damage to the opponent’s active Pokémon but it makes the Pokemon Confused and Poisoned.

Grimmsnarl is a powerhouse that has great physical power. It as an incredible 330 H game, but its Drill attack can destroy your opponent’s team. This attack did 170 damage at a cost of three Darkness Energy and it will hit for another 50 but it consumes Darkness Energy in order to do so.

Even though not been a Pokémon V or a Pokémon VMAX, it has one of the highest damage which is 130 damage. There is also another ability named Blastoise’s Deluge Ability did for Water Energy, Dark Squall does for Darkness Energy which will make the Pokèmon even more strong.

Crobat only can do 70 damage but Crobat V poisons the Pokemon that is in front of him. Furthermore, when played on the bench, its Dark Asset Ability lets player draw cards until you have 6 in your hand.

This Pokèmon looks extremely cute and adorable but that all changes when it uses his Mad Party attack that does 20 damage for each Pokémon in your discard pile. These are only a select few for the upcoming expansion of sword and shield. As for the release date, it was revealed that this expansion will release on 14 August 2020.