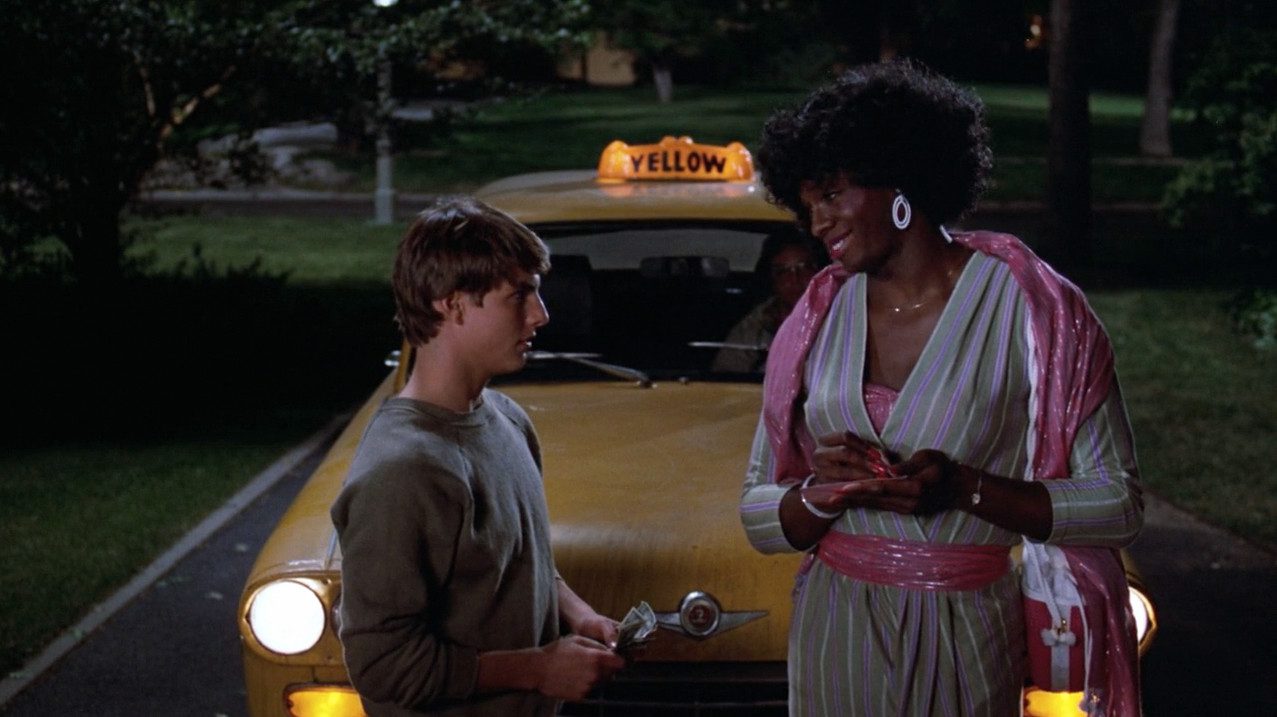 Risky Business filming locations are so beautiful that fans really do want to know them. Thus, here we have wrapped all the details which you guys are going to need. The film was released back in 1983. It is a teenage coming-of-age drama that has elements such as comedy. Paul Brickman directed the story. There are other themes in this story as well. We can see some rising issues from that time such as materialism and capitalism. At that point in time, Tom Cruise had recently started his career in Hollywood. Risky Business proved to be his breakout film. It became a success among the watchers. Statistics show that the film received more than 63 million dollars. It was made just 6.2 million dollars.

The main characters in the story were Joel Goodsen as well as Rebecca de Mornay. Their role was reprised by Tom Cruise and Lana respectively. The plot starts with Joel living with his wealthy parents. He is an excellent achiever in school and everybody admires him. His father desperately wants his kid to go to Princeton as he has studied there himself. In order to fulfill his father’s wishes, Joel too takes part in various activities in order to add to his college application. He joins a group that creates small businesses. 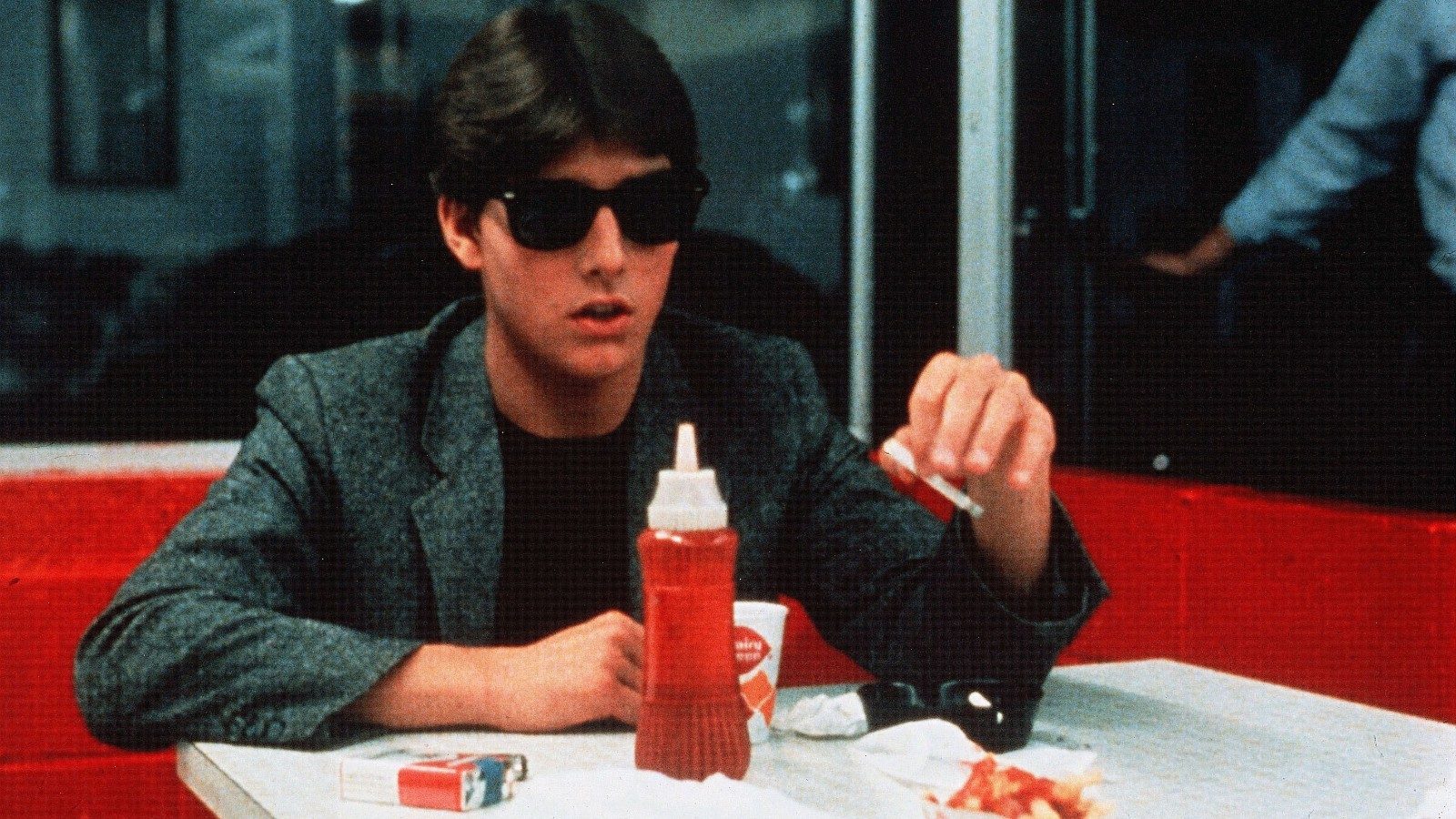 A still of Tom Cruise as Joel from Risky Business

Given the fact that Joel and his mates are growing up now, his friends convince him to use his freedom now that his parents are away on a trip. He is having a lot of fun raiding the liquor cabinet and on the second day, his friend calls a prostitute for him. Joel finds out that the woman is actually a drag queen. Thus, he pays her just to leave. Although, the woman gives the number Lana. Lana turns out to be Joel’s liking and the two spend the night together.

The story of Risky Business is set in Chicago. Thus, it was obvious that the filming would take place in this city itself. To be exact, filming took place at 1258 Linden Avenue at Highland Park. This was Joel’shouse. Most of the scenes in Risky Business were shot in Illinois itself. As for where Lana lived, we know that location as well. Lana’s apartment was at 14 W Elm Street in Chicago. Various scenes such as the car chase one were filmed at Highland Park Theatre itself. As for the school where the kids studied, it was Highland Park High School. Joel’s neighborhood is in the north of Metra Rail Line in Chicago.

Well, we have discussed that Joel is taking advantage of the freedom he has received now. Although, everything comes crashing down when Lana demands 300 dollars from Joel. As he goes to the band to fetch the money, Lana escapes his house with an expensive artifact that Joel’s mother owns. When he finds her at her apartment and demands the glass egg back, Lana’s Guido interrupts their conversation. As Joel is trying to fix everything, a lot is getting destroyed. Lana and Vicki (another prostitute and Lana’s friend) come over to Joel’s house later. Barry is also present at his home. When Joel tries to refuse this offer, Guido comes in and threatens him, thus Joel agrees.

Although, everything goes south when the four of them get high and Joel’s father’s Porsche slips down the pier and sinks. The next day, he goes to a repair shop but is shocked at the price it will take to renew the car. In order to pay for the repairs, he rents his house and agrees to make it a brothel for one night. The party is going great but it all becomes tough once again when Rutherford, the recruiting officer from Princeton decided to interview him on the same night.

The interview goes very badly and Rutherford is disappointed with their resume presented by Joel. Later, the recruiter stays at his house for the party and is pleased by Lana’s friends. The next morning as he wakes up hungover, Joel finds out that he has been robbed. He fixes everything in just enough time as his parents walk in and congratulate him on making it to Princeton.