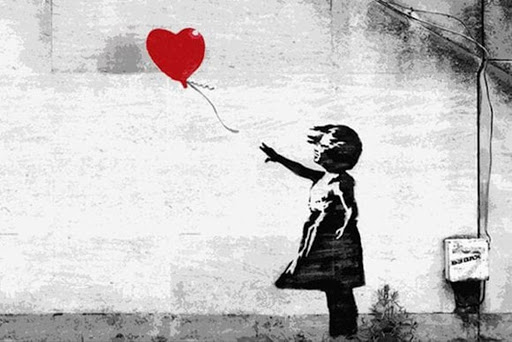 Banksy is an England based anonymous graffiti artist and documentary filmmaker who makes art on different social and political issues. Sometimes dark humor can be seen in some of his artworks.

He is active since the 1990s, and his craft has been featured on walls, streets, and bridges in various cities of the world. his work grew out from the “Bristol Underground” scene, which involved collaborations among musicians and artists.

He says he was inspired to form a 3D artist who was a founding member of the musical group called Massive Attack to become a graffiti artist, He makes his art on the places that are visible to the public such as walls. Now he does not sell any photographs or reproduction of any of his artwork as he used to do before. 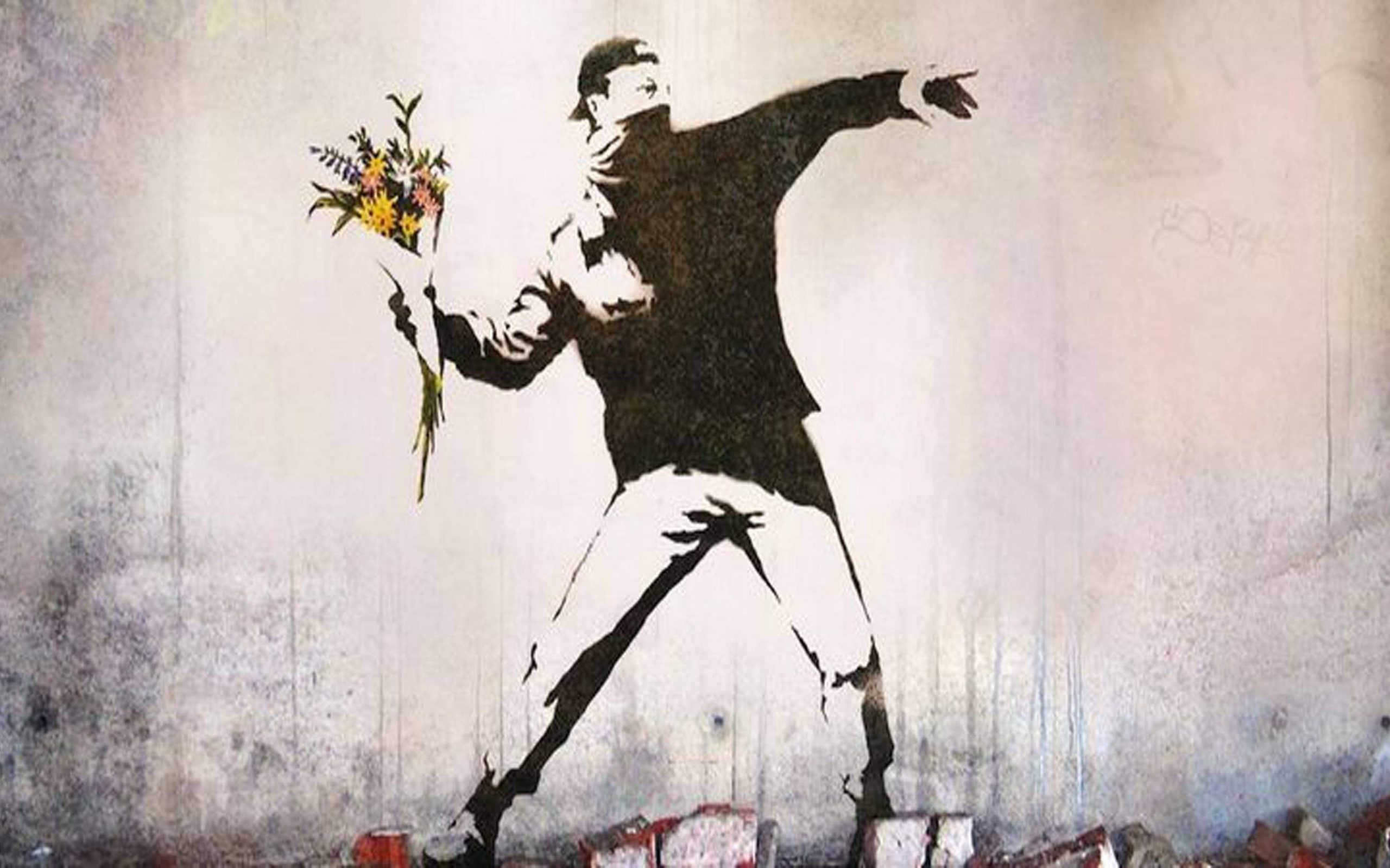 The real name of Banksy and his identity is still unknown and a subject of speculation, in an interview given to the guardian in 2003 he said he looks like a cross between Jimmy Nail and Mike Skinner of streets. He started creating several artworks from an early age of 14 years, and he was expelled from school, and he also served some time in prison for some small crime. In the late 1990s, for ten years, he used to live in Easton in Bristol, and later in the year 2000, he moved to London. He said that he has to be indistinguishable because graffiti is illegal.

There are many assumptions about who he is, and one of such beliefs is that he is Robin Gunningham, who was born in the year1973 in Bristol. In the year 2017, Dj Goldie also referred to him as ROB.

There are many other theories about who he is, as some say he is Robert Del Naja frontmen of hip hop band Massive Attack. Some others says he is Jamie Hewlett who is a comic book designer who is renowned for one of his comic Virtual Band Gorillaz, in the year 2014 someone has circulated the deceit that he has been arrested and his identity is exposed. 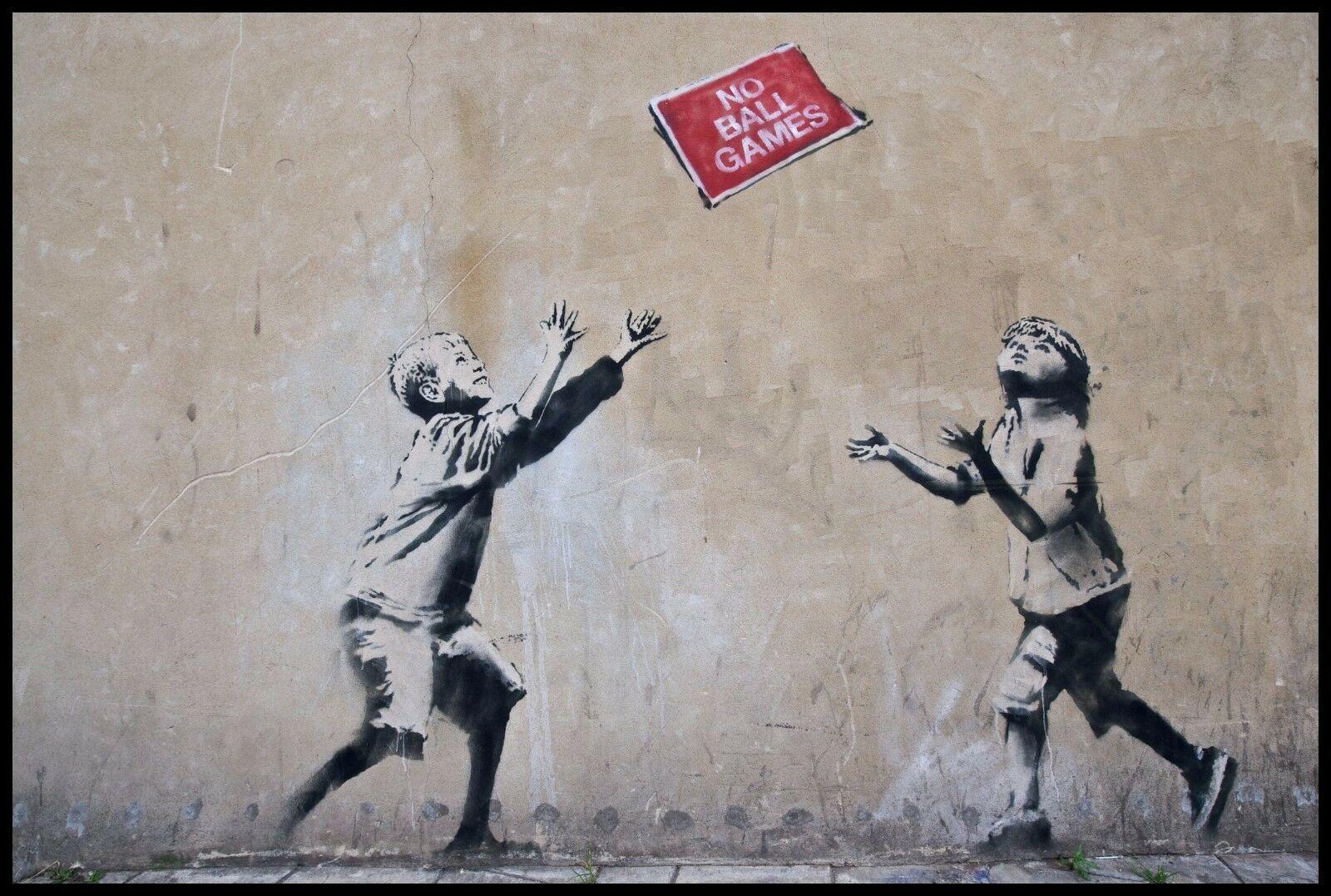 He started his carrier as a freehand graffiti artist in the year 1990-1994 with two other artists whose name is Kato and Tes, he was spurred by many local artists and also by Bristol Underground Scene. During the time he started, he met a person called Steve Lazarides, who was a photographer and who sold Banky’s work, and he later became his agent.

By the year 2000, he shifted to stenciling after he released that it took much less time to  complete the work, and due to this style of art, he became widely famous in Bristol and London.

He was also a Goalkeeper for the Easton Cowboy and Cowgirl team in the 1990s, and also toured with them to Mexico in 2001.

His stencils usually feature the message of Anti-war, Anti-establishment, and Anti-capitalism, and his subjects generally include apes, rats, police officers, and children.

In the year 2010, he directed the film called EXIT THROUGH THE GIFT SHOP, which tells a story of the French immigrant in Los angles and his obsession with street art.

His first exhibition was held in the year 2002 on 19th July at 33 galleries in tiny silver lake avenue, and this exhibition was on view until August.

He held his second exhibition in 2003, and it was called turf war, it was held in a warehouse in London.

He has published various books in which his photographs and writings are contained. Following are the books published by him

Banging your head was released in 2001

Existentialism was released in 2002

Picture of walls was released in 2005

Wall and piece was released in 2007

He has acquired wealth by selling his artwork and directing  Documentary films. He has an estimated net worth of 20 to 50 million dollars.