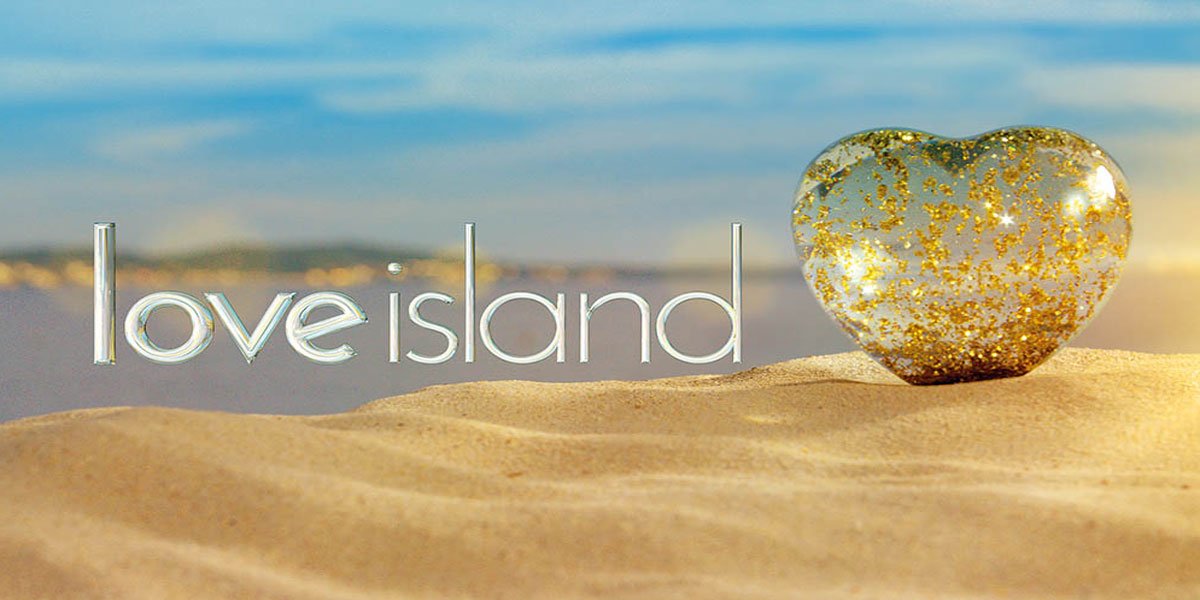 For those who don’t know, Love Island is a British dating reality series created by Richard Cowles. From 2015-19 the show was presented by Caroline Flack, and from 2020 onwards, the show was presented by Laura Whitmore. It was a revival of the early celebrity show named “Love Island,” which aired on ITV for two seasons in 2005 and 2006 and was later closed down due to some personal reasons. In 2015, when Love Island returned with a new start, it became a major hit in the UK.

Basically, Love Island is a show which involves a group of players or contestants who are called Islanders living away from the outside world under camera surveillance. To win the show Islanders or contestants has to be coupled with any contestant and has to perform different task and activities in order to win the show. It is compulsory to get coupled, and they have to do it as the winning prize is £50,000 with a lot of gift hampers.

So, before starting, I would like to tell my audience that in this post, I’ll be discussing Love Island Season 7 release date, streaming details, and all you need to know.

Love Island UK Season 7 will be released sometime around June 2021. It was earlier expected that season 7 of Love Island was to be released on ITV2 at the end of 2020, but due to the ongoing coronavirus pandemic, it might get delayed to 2021.

This is not at all good news for the viewers of the show as they have to wait for more for the release of next season. The first season of the show was aired on June 7, 2015, and it ended on July 15, 2015, and like this, all seasons have a runtime of 1.5-2 months. 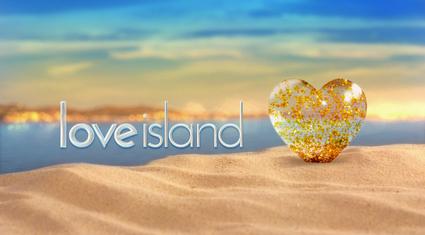 Love Island Season 6 UK Cast: Who can be in it?

As of now, the cast for Love Island UK Season 7 is not yet revealed, we will update this part as soon as we have confirmation on this. Season 6 of Love Island started airing on January 12, 2020, and ended on February 23, 2020, and was aired on ITV. Participants of season 6 include

The winner of season 6 was Finn Tapp and Paige Turley, who were really appreciated in the whole season by the audience, as well as the host, and they were the couple who won maximum tasks. 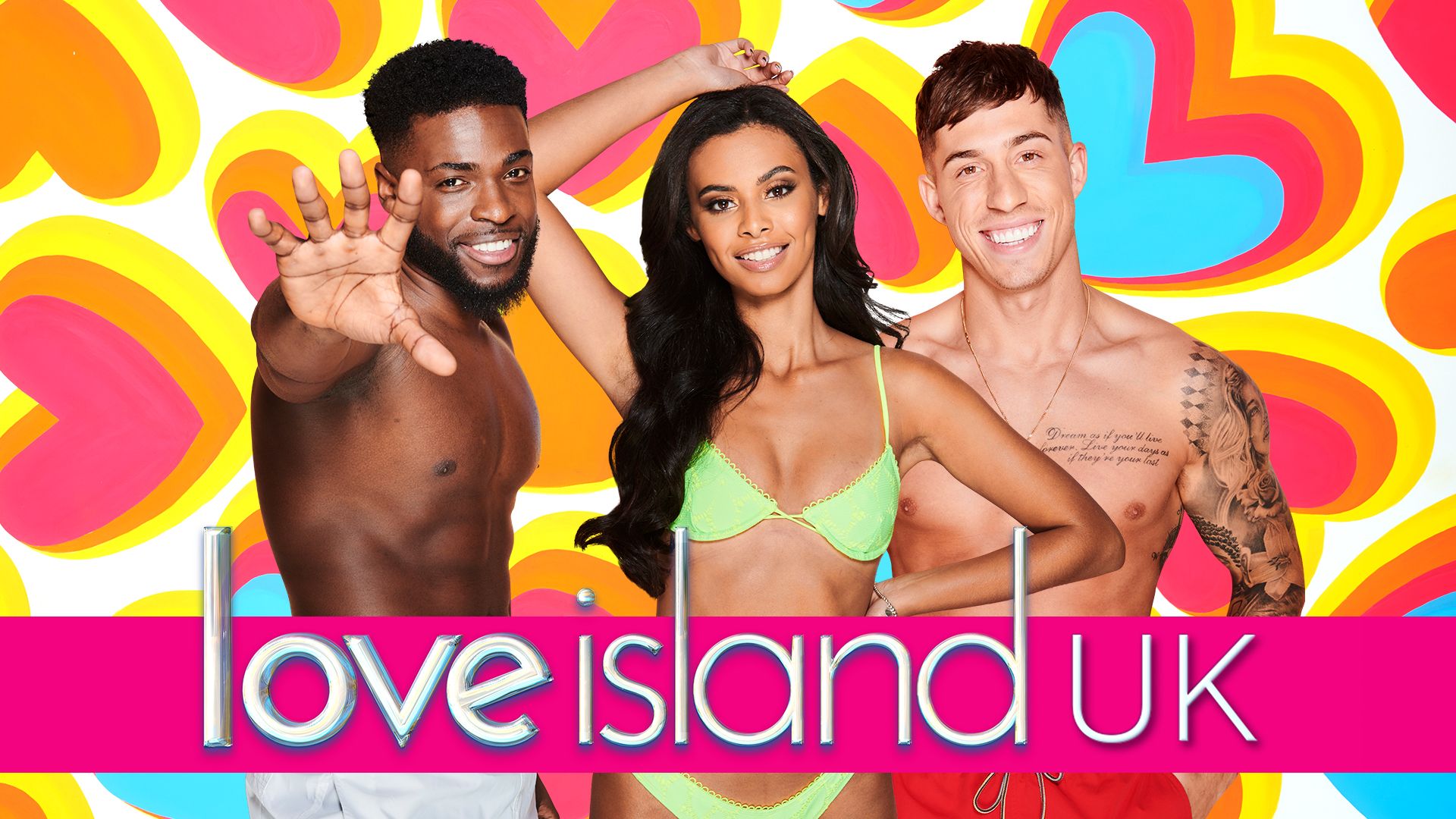 There are no official announcements made regarding season 7 of the series Love Island, and if any updates occur, then we will update that in this post. Till then, stay tuned to Otakukart for upcoming updates.