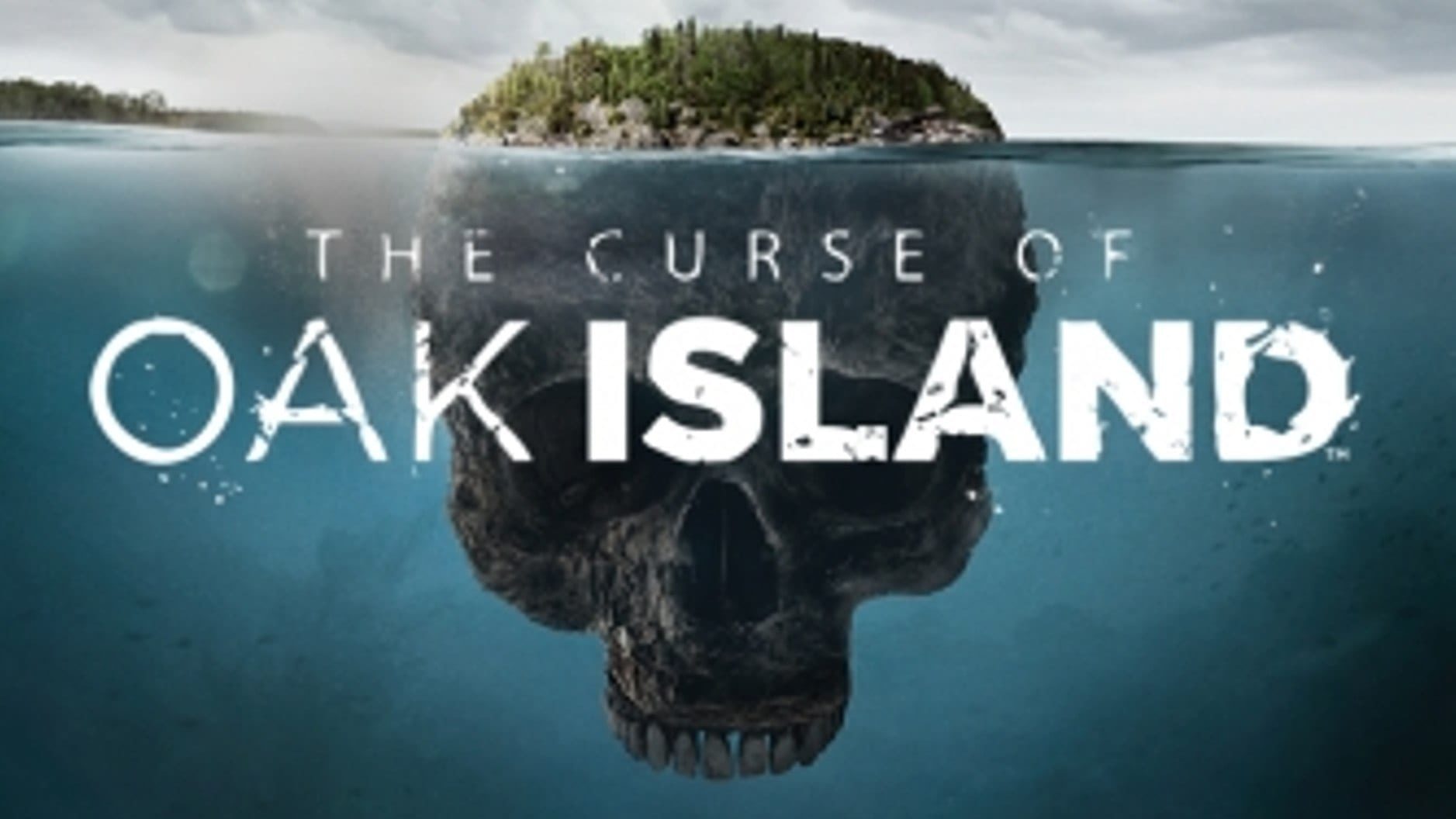 The Curse Of Oak Island, Season 7 is around the corner. Early reports suggest that the show is to have some amazing feature developments.

The opener episode of The Curse Of Oak Island is all set to air on the small screens on Tuesday, November 5, on History Channel. The premiere episode will run for about two hours. The theme of the episode will be about Rick, Marty, who is armed with new evidence, a ship is buried in the swamp somewhere. The team shall return to the island as they have decided to honor Dan’s legacy by deciphering the centuries-old mystery once and for all.

The Curse Of Oak Island premier is all about Dan Blakenship, who expired in March 2019, he was such an important part of the show. Therefore, don’t expect the opening of the show to be bombastic, as there will obviously be silent mourning.

Rick Lagina has countless times, said that it was a privilege to know Dan Blakenship as the two were friends. Rick and the cast will miss him every day; there won’t be a single day without missing him.

Furthermore, spoilers on Season 7 tell us that, Rick, Marty, and the Oak Island are working together with fellow landowner Tom Nolan, who is the son of the late Fred Nolan. Therefore one must except the team to now gain unusual access to areas of the island in order to unravel the mysteries.

Furthermore, we know there is no way that the team will stop exploration. Season 7 is just going to be about a lot of expedition by the team. Ricky and the team won’t just stop at scouring the ancient slipway but will tread on further. The team will also search for the box drains and artifacts, which will include the 14th-century lead cross that they found two years ago. The team will also be in competition with what lies above the beach.