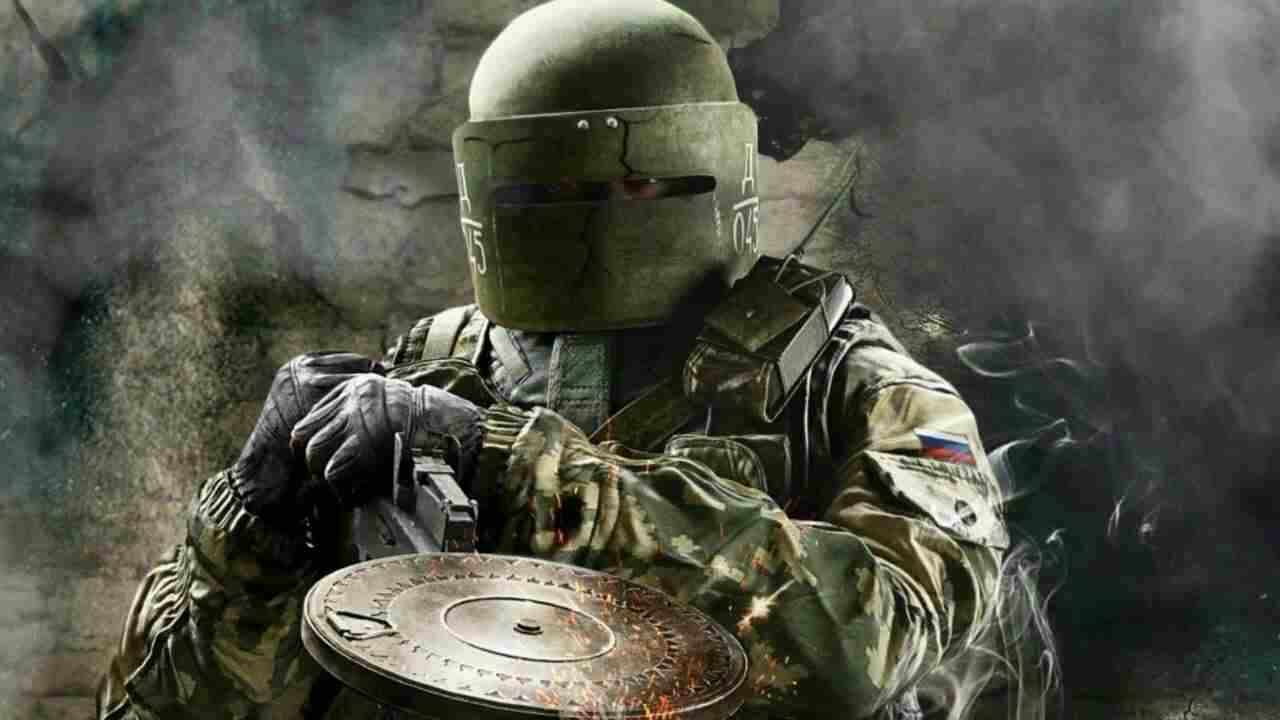 It is finally happening. For the first time in the history of Rainbow Six Seige, an operator in the game will be going through some major changes. This operator is non-other than Lord Tachanka who will be dropping his turret weapon, instead, he will be getting a grenade launcher which is part of a Year 5 update for the beloved character. Tachanka is one of the first operators that were in the game but as time passed by he became worst and worst.

With new operators coming to the game, he was left and played by only a few people. Tachanka is struggling to this day to be relevant to the game. He is without a doubt the most iconic character in Rainbow Six players but he doesn’t get chooses by the player but all of that will end now because he is going through some major changes. 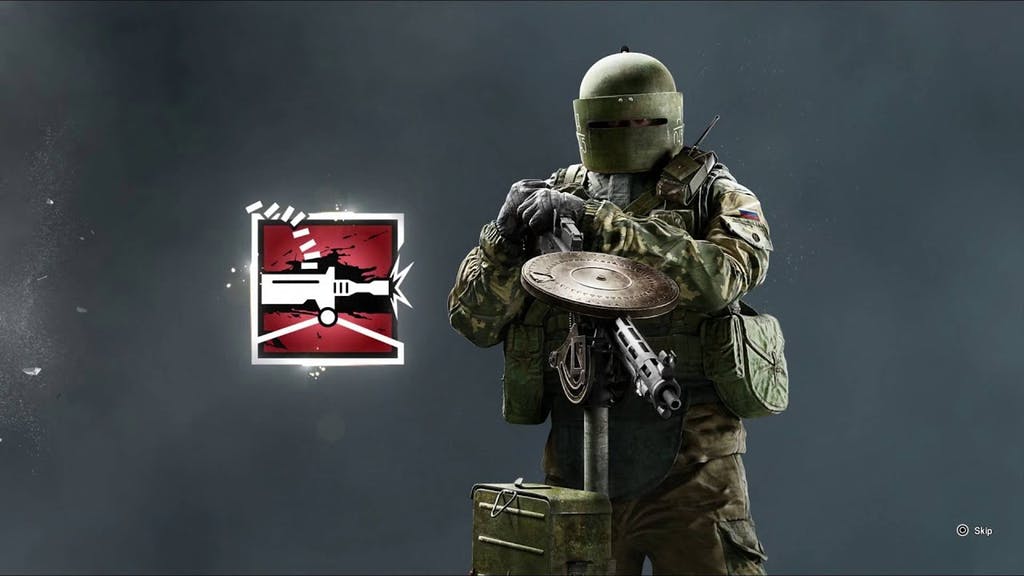 This was first reported by IGN. They also revealed now the DP28 LMG will be his primary weapon which will give the operator access to high firepower. The new gadget he will be getting is called as Kulakov Incendiary Grenade Launcher. This will deny the enemies’ access to certain parts of the map. One of the major weaknesses of Tachanka was that because of its turret, it made him an easy target and not mention the long time it takes to be placed. With this, he will on longer be tied to one location

The art director Alex Karpazis said this new weapon pairing will make him more effective and versatile. He said “The design team thought it worked super well with the legend of his weapon. And it ties in well with his kit. He can roam, and he can make holes to shoot his incendiary grenades through.” Moreover, these can block a hallway and can be bounced off walls which means there is a lot of skill involved.

This is amazing news that Tachanka is getting a remake which will make him relevant to the game once again. Furthermore, for the first time, the Seige player will be able to see the face of the Lord. Players can do so because of the new cosmetic items if players desire so. The devs revealed that this remake was planned for a long time but they wanted to stay true to his character and they did nail it.

Furthermore, the developers also said that this isn’t the last rework they will be doing. They are planning to do rework on many other operators. They will be chosen from the lowest pick rate and highest frustrations. With that, there is still hope for the old operators and who knows which operator will be next on the list.