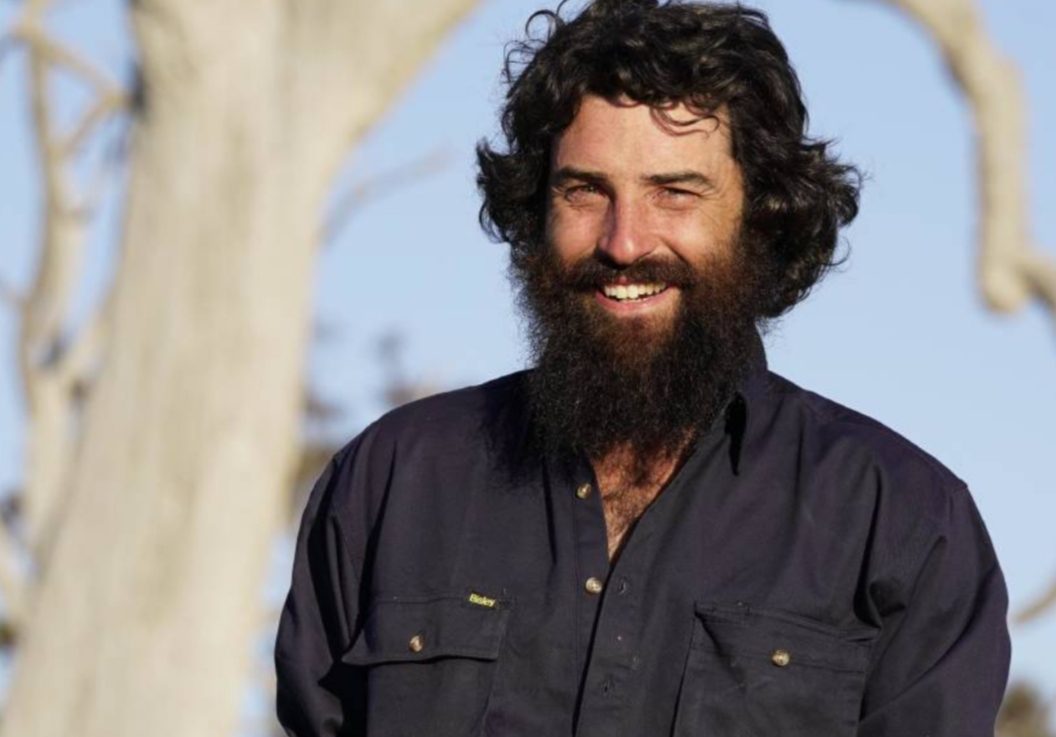 People are lately wondering why did Farmer Benjamin leave the show. We are talking about Benjamin Jackson from The Farmer Wants A Wife. Before getting into the details of his walk away, let’s look at what the show is about and his role.

The Farmer Wants A Wife is more like a dating show where eligible rural Australian men go out on dates with several women, in search of their life partners. The show has also received a nomination for Logie Award for the Best Reality Program.

Well, Benjamin is a sheep farmer, hailing from New South Wales, Australia. He believes in a genuine form of romance and describes himself as “creative.” He is reported to hold a degree in drama. In addition to this, he also co-owns a record label. Benjamin is highly inclined toward music and is also a professional DJ. Besides this, he also produces music.

Benjamin Jackson left the show at the beginning period, leaving everyone in shock. Moreover, the sheep farmer didn’t even attend the reunion. The other cast members of the show wished him nothing but the best for his future. People are still showing concerns about his early exit from the show.

Farmer Benjamin Left The Show: Here Is Why

It was during the episode on 27 September 2022, when Benjamin Jackson abruptly left The Farmer Wants A Wife, all of a sudden. Why? That was after he got the news of his grandmother’s death. Eventually, he also fell sick. Along with him, his final three choices- Hannah, Lyndsay, and Erin also walked away from the farm. With this, their love-seeking journey also came to an end. 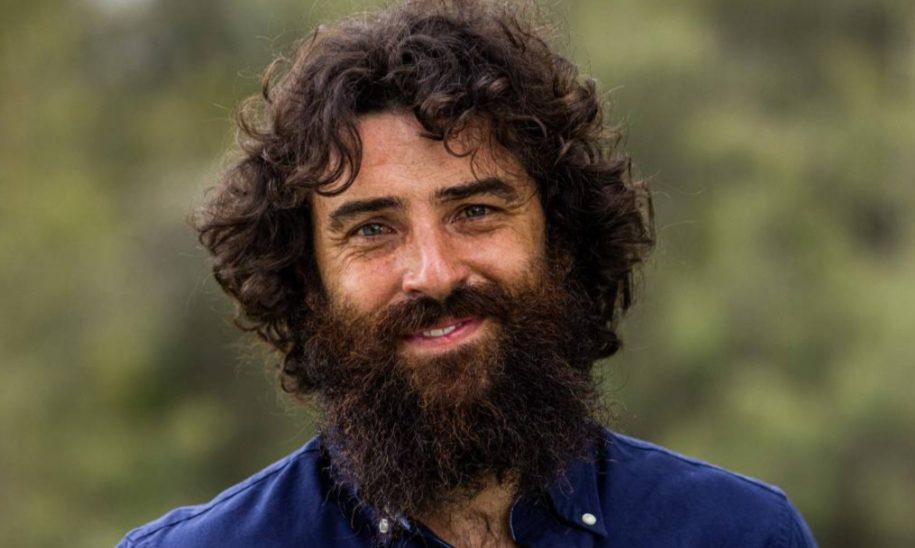 Benjamin Jackson from The Farmer Wants A Wife

Each of the three mentioned above supported Benjamin pretty well. Erin said that he was very sick and the doctors made the call for him to depart from the show. What happened to him? Initially, his illness was not disclosed and was kept under wraps. Later, it was made public that Benjamin suffered a stroke while shooting. It was all because of the immense pressure and severe stress.

However, it was also his grief for his grandmother’s demise. He shared a very close relationship with her. But, that’s not the end. It was also reported that no ambulance was called and several questions aroused on this note. In addition to this, Lyndsay and Hannah also used to keep him awake late at night for a long time. It all resulted in mental and physical exhaustion too. 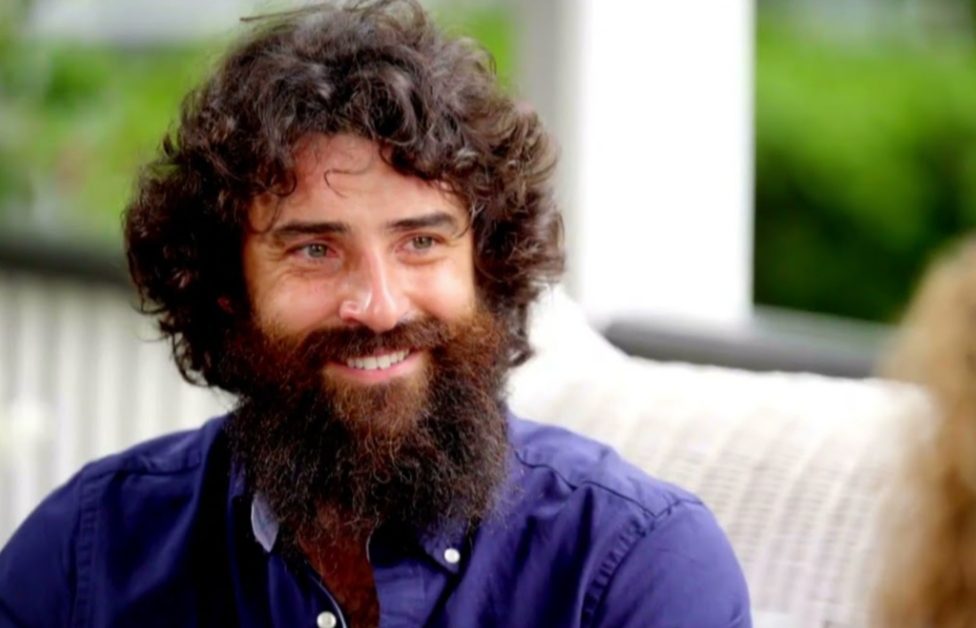 On the other hand, when Benjamin got to know that his grandmother had passed away, it wasn’t the exact time when she did. She died a week before, and she was also reported to be taken to the hospital. We badly wanted Benjamin to meet his life partner and get hitched. But, it’s all about destiny.

It seems like a different story is awaiting him. Sending condolences to him and his other family members. Best Wishes to the sheep farmer, Benjamin Jackson, for the upcoming days of his life. Hoping, he is in good health and recovers completely. You may give him a following on his Instagram account in case he provides any updates about his life in the future.