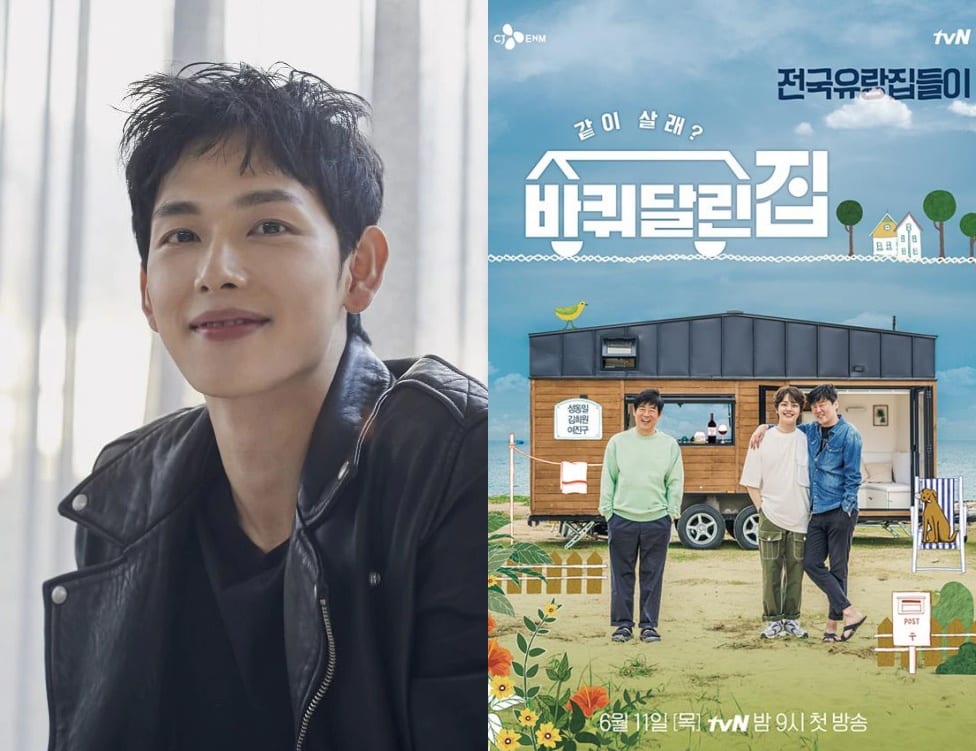 The popular Korean variety show “House On Wheels” is ready for season 2. Unfortunately,  certain sources claim that Yeo Jin-goo might get replaced in the new season. Actor Im Si-wan is currently in talks to replace yeo Jin-Goo. Moreover, at the moment, Im Si-wan is playing the lead in the ongoing K-drama, “Run On.” House On Wheels season 2 will premiere in March, and the In Si-wan is said to be its new member. Although the news is not official yet, the fans are still looking for more updates. So, go ahead and catch all the details on an entire team of House On Wheels season 2. 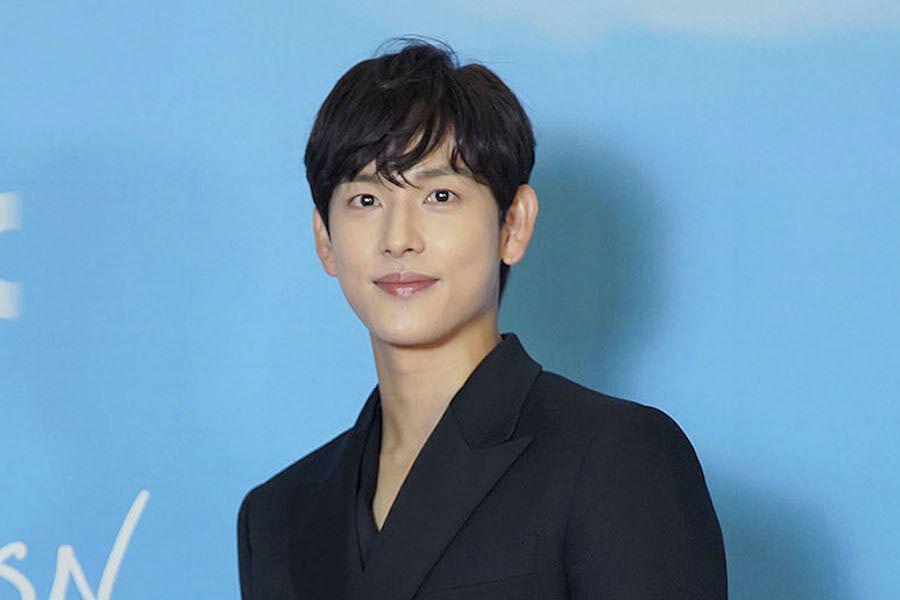 Im Si-wan to be a part of House on Wheels season 2.

House On Wheels is a South Korean variety show. It made its debut in June 2020 and was really liked by viewers. The show stars Sung Dong-Il (Hospital Playlist, Legend of the Blue Sea, The K2), Kim hee-Won (The Man From Nowhere, Mr. Go), and Yeo Jin-Goo (My Absolute Boyfriend, Hotel del Luna).

In January 2021, it was announced that the show will return for season 2. And the broadcast is scheduled to begin in March. As the premiere is approaching, the production team is making decisions to replace one of the members. However, we still don’t know what the future holds for it.

Im Si-wan In House On Wheels

The Run-On actor is in talks to replace Yeo Jin-goo in the second season of House On Wheels. But, the news is not confirmed yet. On January 26, Im Si-wan’s agency revealed that the actor has received a casting offer for the second season. Furthermore, the actor is currently reviewing it. If the ZE: A member accepts the offer, it will be his first variety show since SBS’s “Law of the Jungle”  ( Micronesia special ) in January 2014.

Even though the fans will miss Yeo Jin-goo in the new season, he will surely surprise you with more content. Yeo Jin-goo a.k.a “Nation’s Little Brother” is currently packed with a tight schedule. At the moment, the actor is busy with his upcoming K-drama, “Beyond Evil.” His commitment to his new show is the reason why Jin-goo is stepping down from his role in the variety show.

The fans of the show will surely be sad. But, the actor is planning to shower his fans with other shows and series. Moreover, Im Si-wan’s involvement in the show can bring a change to the show. He definitely has gained more fans after his role in Netflix’s original show, Run On. And they will love him in a variety show. 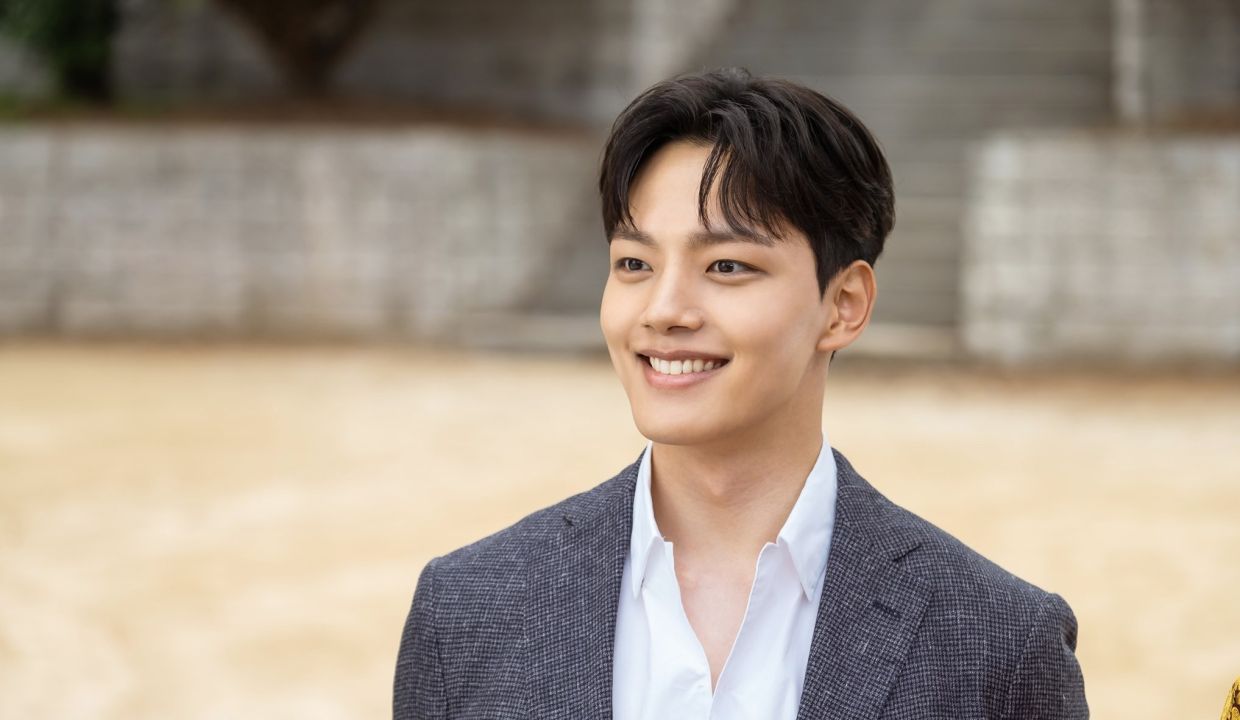 Let’s see what the actor thinks of the offer. We hope he decides to join the show and takes on a journey filled with laughter and happiness.

Meanwhile, the third musketeer of House On Wheels is yet to be announced, the other two are positively returning to the show. Sung Dong-Il and Kim Hee Won will be seen in the second season too. So, no matter what, the second season will be a blast as well.

You can watch Im Si-wan’s Run On, and Yeo Jin-Goo’s Hotel del Luna, Here on Netflix.

House On Wheels is a variety travel show, and the three actors travel across South Korea. The three roam in the nation on a wheeled house and also invite celebrity guests to stay with them for a night or two.

We expect more celebs to enjoy their stay with the three hosts in the new season. Until then, stay tuned and keep reading to know more about House On Wheels Season 2.

Also Read: K-drama “The Uncanny Counter” Is Coming Back With Season 2; Sources Confirms