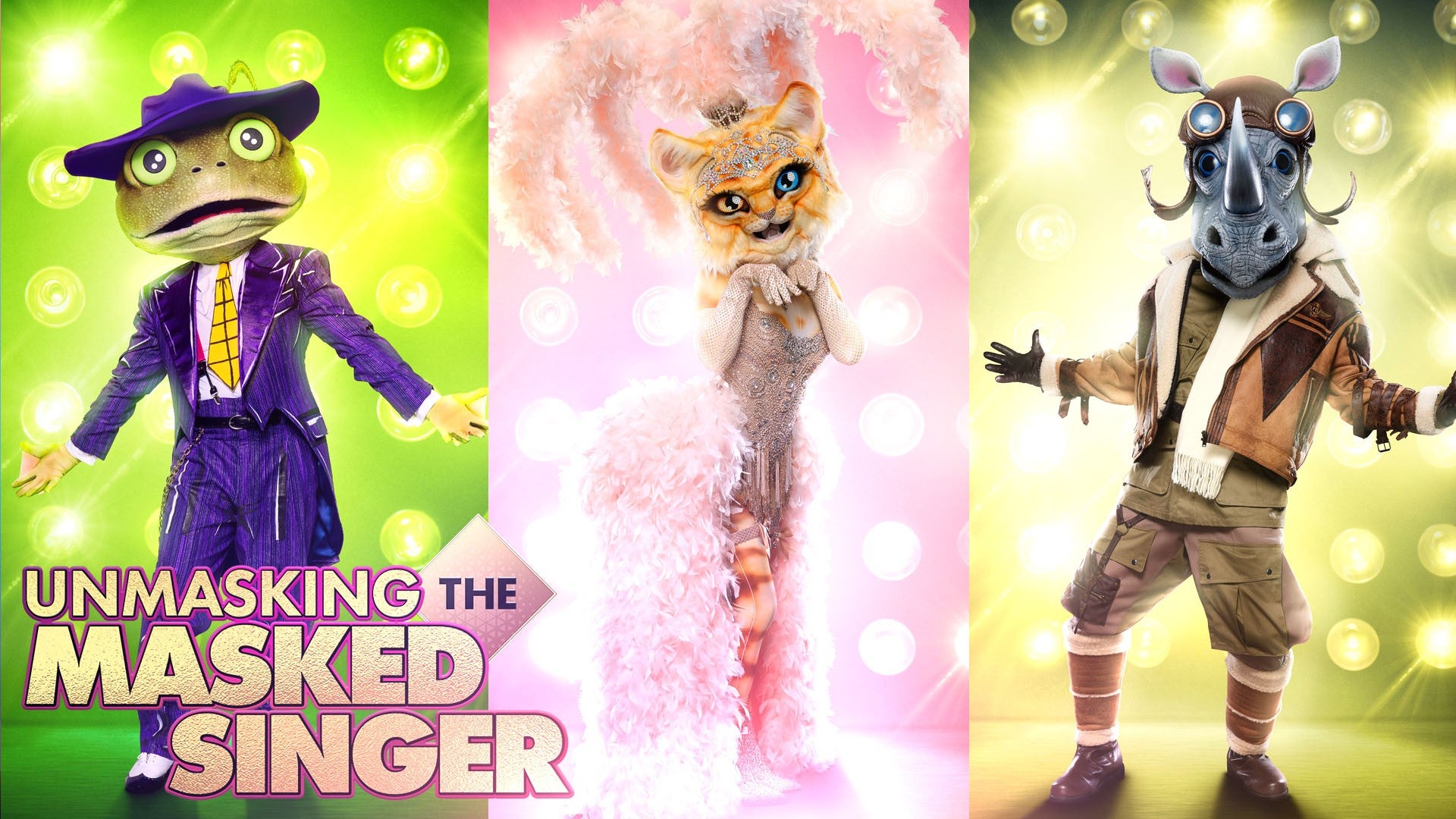 In this post, we are going to talk about The Masked Singer Episode 8 release date, preview, streaming details, and spoilers. As we know, the show releases a new episode this Saturday, and we have got all the details about it! So, let’s get started with all the details.

The show is now seven episodes deep into the first season, and the eighth episode is supposed to air today. The Masked Singer Episode 8 is scheduled to air on 15 February 2020. The average runtime of each episode of the show is 65 minutes.

Note: this section contains spoilers, so only proceed if spoilers do not bother you.

The Masked Singer Episode 7 was released on 8 February 2020. If you did not see that episode, the episode featured two masked celebrities getting unmasked in a double elimination. So, only three of the singers made it to the final episode in the nail-biting double eviction. Now, in the upcoming episode, we will finally see the last three celebrities who will be competing for the last time, and the winner will be announced today.

So, make sure you do not miss this episode as it will be an interesting one! Also, you will get to know who were the people behind those gigantic costumes! We only have Queen Bee, Hedgehog, and Octopus left, and it is a no brainer that you should not miss it! Here is the latest tweet from the official twitter handle of the show!

Which song are you MOST EXCITED to hear TONIGHT? 👀🐝🦔🐙 #MaskedSinger pic.twitter.com/vj7UUjCgfN

Also, here is the latest clip from The Masked Singer YouTube channel which unmasks Lion! See it below:

The show is aired on the ITV channel in the UK at 7 PM GMT, and new episodes come out only on Saturdays, although this Saturday will be the last. Moreover, the show can be watched online too, as the UK viewers have ITV Hub where they can live stream the show or watch the aired episodes later.