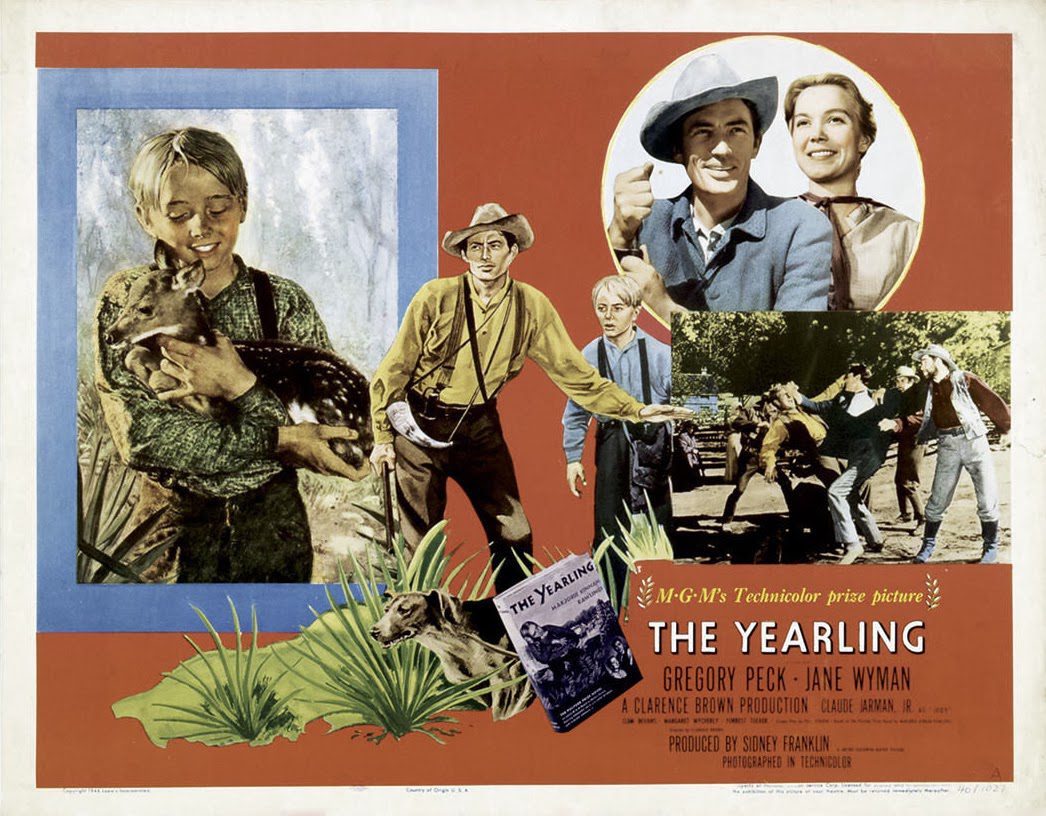 The poster of the film, The Yearling

Do you prefer watching old movies? If yes, then this movie must definitely be there on your watchlist. Yes, The Yearling is a very famous movie of old times. The Yearling is one of the very fantastic creations of mid 20th century. Although it is a very old movie, it still has more beautiful scenes than many modern movies. Do you want to know about the filming locations of this film?

This film had also received multiple awards, including Oscars adding glory to the film. Also, the film has a wonderful storyline, cast, and an amazing screenplay. The unique storyline of the movie contains a perfect blend of all the emotions and bonds. It also has a wonderful cast adding feathers to the cap of the movie.

What is The Yearling about? When did it premiere? Who are the crew members of the movie? Who are the cast and characters in the film? What is the storyline of the film? What are the filming locations of The Yearling? This blog has answers to all these questions along with all the other details you need to know about this epic old movie. Have you watched this movie? If not, hurry up and watch it.

Where Was The Yearling Filmed?

Its been years since the release of this evergreen film, The Yearling. But we still remember the amazing screening and sights from this movie. The movie makers chose amazing filming locations for it that still attract us. The Yearling is entirely shot in Florida. More specifically, the sets were on Big Scrub in Florida, a densely wooded and sparsely populated region i.e. in the Juniper Prairie Wilderness in the Ocala National Forest near Silver Glen Springs and in Hawthorne.

Some scenes from the movie were also shot in Los Angeles County Arboretum and Botanic Garden in Arcadia, Big Bear Lake in California, Lake Arrowhead in California, and Metro-Goldwyn-Mayer Studios of Culver City also in California. Rawlings wrote the book at her cottage in Cross Creek in Central Florida, which is now a state park. In Gainesville, the Rawlings archive is there at the University of Florida. 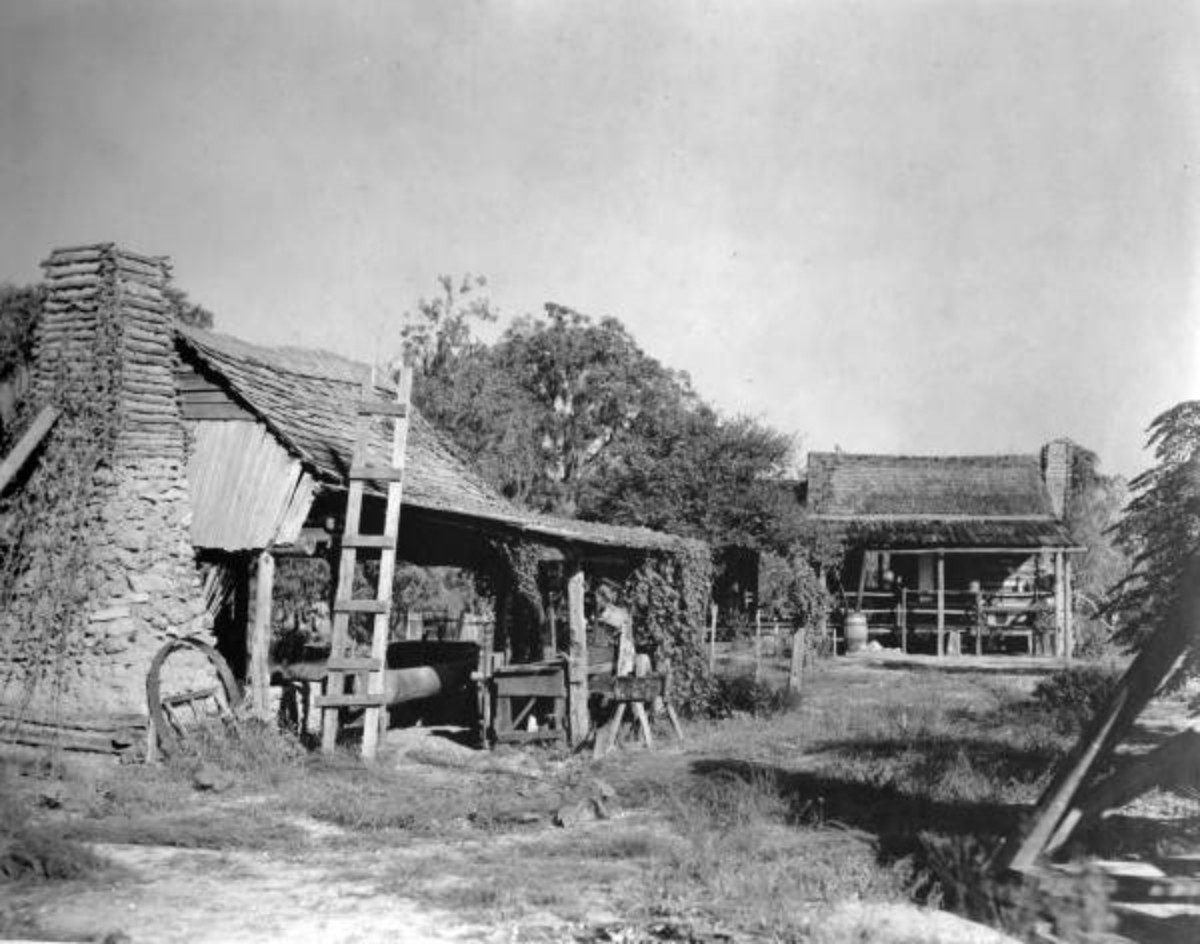 One of the filming locations of The Yearling

All About The Movie

The Yearling is an American Technicolor family drama film. It is based on the 1938’s Marjorie Kinnan Rawlings’ novel of the same name. This movie premiered on 18th December 1946 with a running time of 128 minutes. It has a rating of 7.2 out of 10 as per the IMDb. The story of this film also had an adaption in the 1994 TV film of the same name.

This film faced multiple problems while its filming but somehow managed to amaze its viewers as well as the critics with its superb performance. The Yearling also won many prestigious awards and nominations. It won the Oscar awards for Best Cinematography as well as for Best Art Direction-Interior Decoration. It also got an award for Best Actor in Golden Globes, USA.

The director of the movie is Clarence Brown, and its producer is Sidney Franklin. Paul Osborn and John Lee Mahin together owe the screenplay credits of The Yearling. The main cast and characters of the film include Gregory Peck as Ezra Baxter, Jane Wyman as Ora Baxter, Clude Jarman Jr. as Jody, Chill Wills as Buck Forrester, clem Bevans as Pa Forrester, Margaret Wycherly as Ma Forrester, Forrest Tucker as Lem Forrester, and many more.

The Storyline of The Yearling

This movie has a very unique storyline that revolves around a young boy, Jody, who adopts a young deer that creates many troubles. The young boy belongs to the family of Penny Baxter, a civil war veteran, and his wife, Orry. Jody is the only surviving child of their family, followed by the deaths of the other children of their family. As he was the only son, he finds companionship in an orphaned fawn. Although his father accepts the deer, his mother didn’t. Now the whole plot of The Yearling focuses on this conflict. Watch the movie to witness how a mother’s fear can affect her child. It has an emotional as well as a beautiful ending. A scene from The Yearling