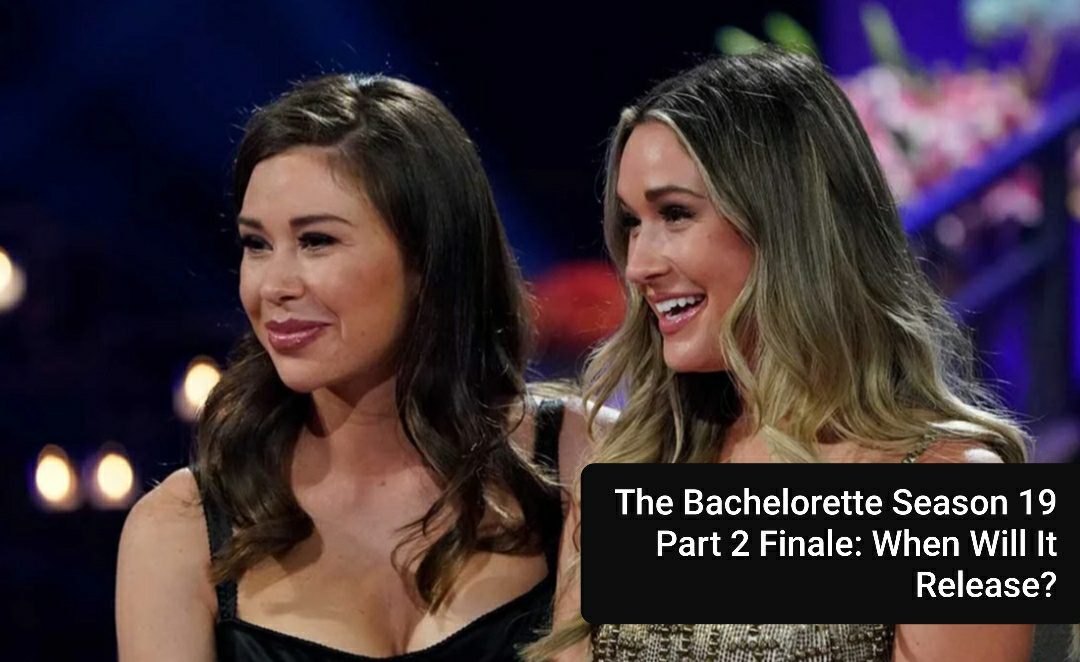 Fans have become impatient to know when is Part 2 of The Bachelorette Season 19 Finale. Before getting into the details, let’s have a sneak peek at the show. Starting from the basics, The Bachelorette Season 19 made its premiere on 11 July 2022. The leading ones of this season are- Rachel Recchia and Gabby Windey. Rachel is a professional flight instructor, while, Gabby is an ICU nurse. You must remember that the duo has been the runners-up in The Bachelor Season 26.

With The Bachelorette Season 19 Episode 11: Part 1 Finale released on 13 September 2022, the viewers are desperately waiting for the next one, that is Episode 12. We may call it the Part 2 Finale. Here is what and when we should follow to know the future of Gabby and Rachel.

When Is Part 2 Of The Bachelorette Season 19 Finale?

Part 2 of the Bachelorette Season 19 will release on 20 September 2022, in the form of Episode 12. As far as the time is concerned, it will fall at 8:00 p.m ET on ABC. In case you don’t have access to this channel, you can also opt for fuboTV, by buying a subscription costing $69.99 per month.

However, if you already have an account on Hulu, you can watch The Bachelorette Season 19 Episode 12: Part 2 Finale but on the following day of its release, that is on 21 September 2022. Only a few days are left. Start your countdown! 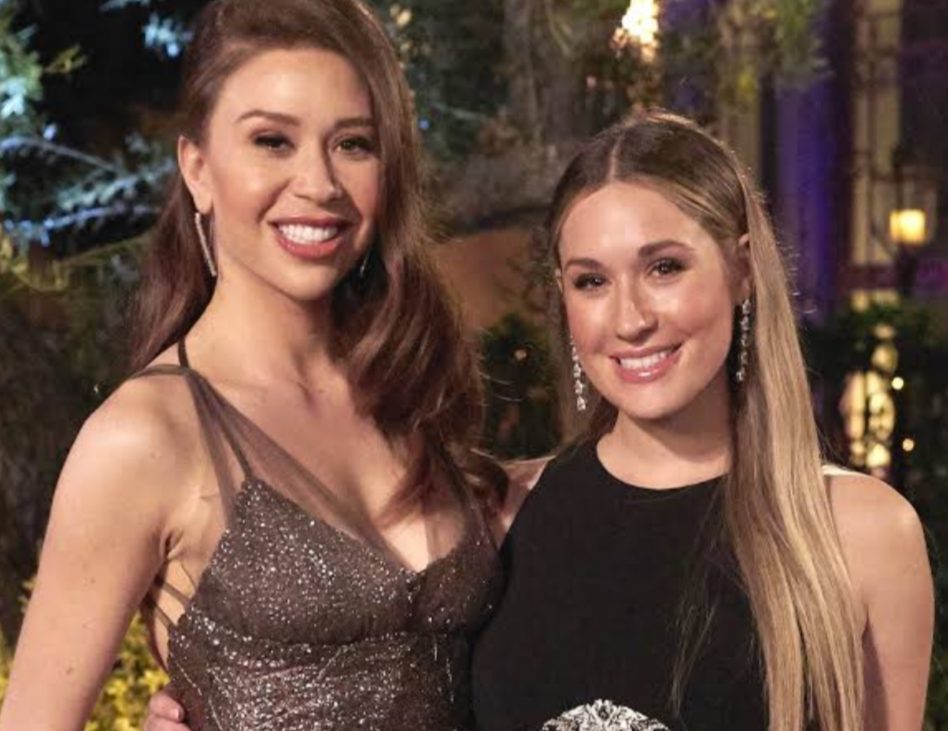 Gabby and Rachel of The Bachelorette Season 19

Both are ready to take the final significant step. In this very last episode, we are likely to see if they will leave Mexico with their respective better halves.

In Part 1 of The Bachelorette Season 19 Finale, out of 32, only 4 men are left. Surprisingly, they aren’t divided equally. What does that mean? Gabby has only one choice, Erich Schwer. On the other hand, Rachel has three Aven Jones, Tino Franco, and Zach Shallcross. Things appear to be easier for Gabby as rumors have already circulated that she can get engaged with Erich in the Season finale.

But Rachel’s road appears to be a bit difficult, finding the one among the three with whom she is the most compatible. But, Aven makes the change in Part 1 Finale, showing that he isn’t much devoted to marriage as he was earlier. Similarly, Zach made a disappointing statement confessing things that turned out to be off.

So, in Part 2 of The Bachelorette Season 19 Finale, among the 32 men, it’s Erich Schwer and Tino Franco who are left. Don’t miss out on the Part 2 Finale! Happy Streaming!