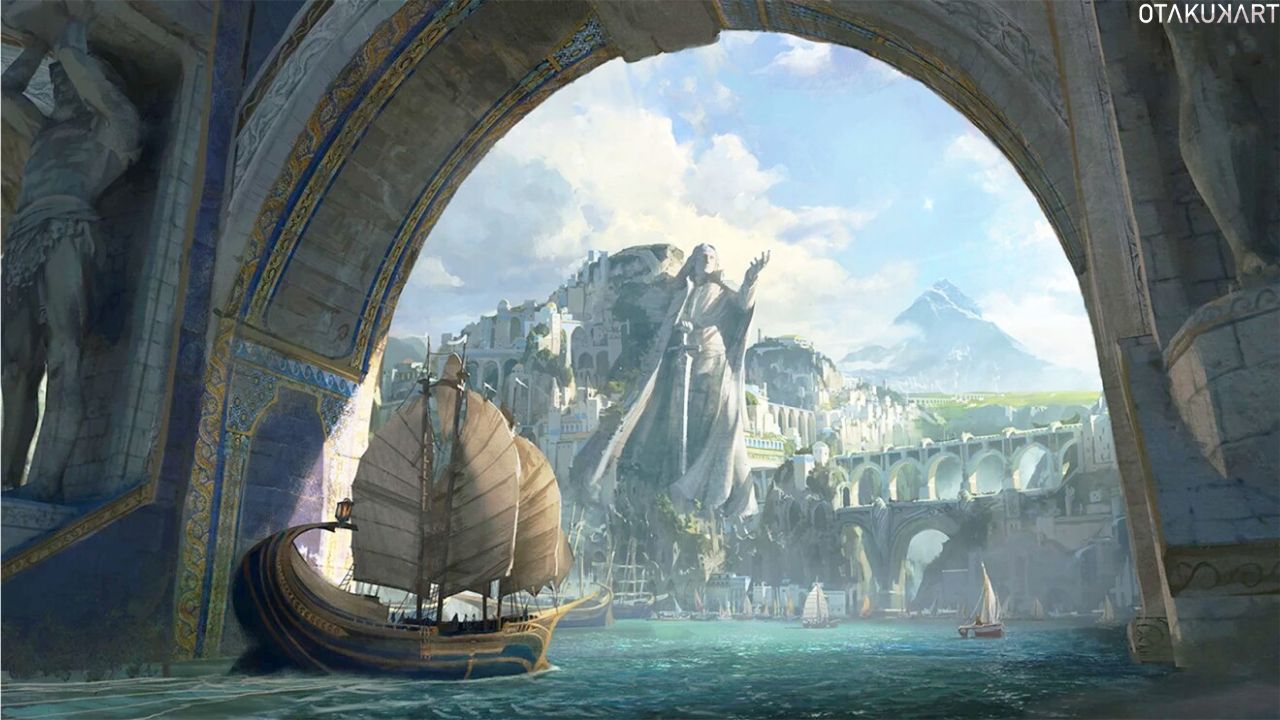 The Lord of the Rings: The Rings of Power has finally taken us to a location never before portrayed on screen: Numenor, after restricting itself to mostly well-known Middle-earth settings. In this article, we will discuss everything we know about Numenor and what happened to it. The origin of Numenor was another instance of how well The Rings of Power blended lore into dialogue. Numenor didn’t exist in the First Age as depicted in The Lord of the Rings.

Many individuals, places, and kingdoms are introduced to viewers for the first time as a result of this age’s depiction, but a few eternal beings from earlier versions are also introduced along the way. One of these kingdoms is Numenor. However, many dynamics changed with Numenor, with many rises and falls, the kingdom experienced so much. So, without any further ado, let’s check out what happened to Númenor in The Lord of the Rings.

Who could be ignorant of Númenor? After Beleriand’s complete destruction, the Valar created the men’s realm of Númenor on an island they had raised from the ocean depths. It was a beautiful star-shaped island. Initially, the island was known as Elenna or the Isle of Elenna. It was situated between Middle-earth and Aman on an island in the Great Sea. The Dnedain built a temple to Ilvatar atop the mountain Meneltarma in the island’s center. 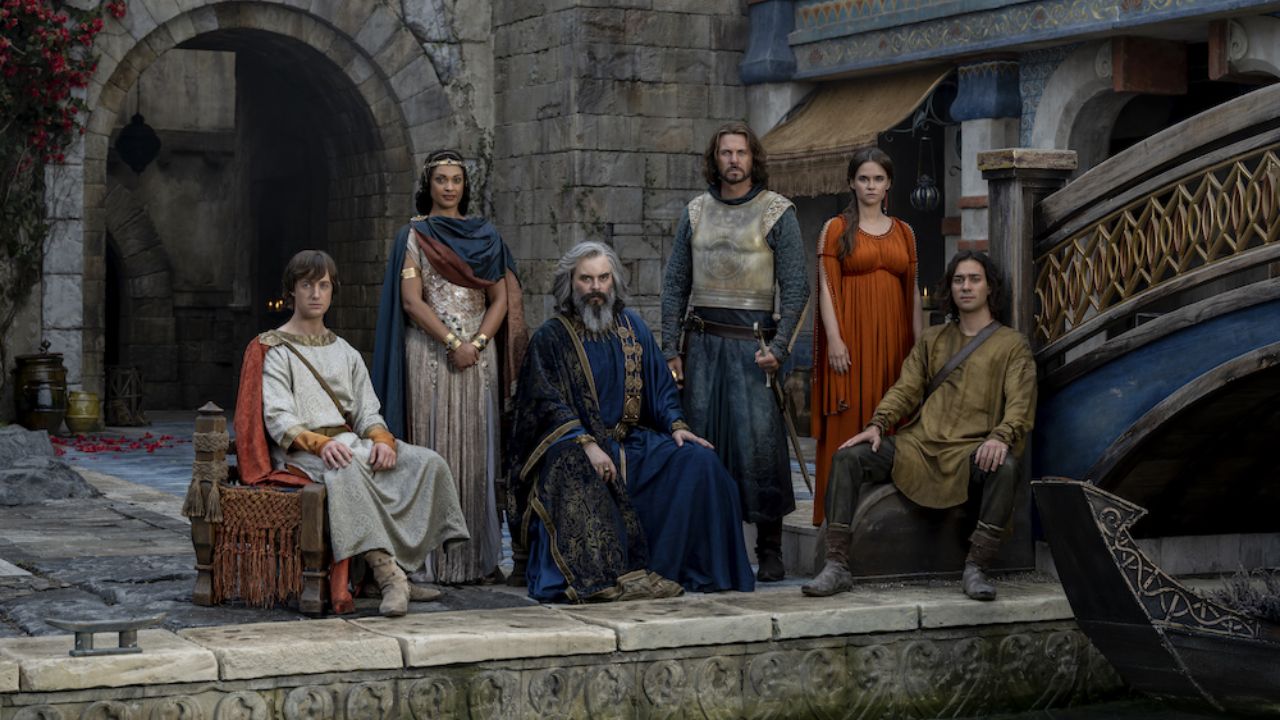 Also read: What Happened To PnB Rock? Cause Of His Death Revealed

Who was the first King of Númenor?

The first king, Elros, was one of the most significant individuals in Numenorian history. Elros and his brother Elrond were both children of the half-elf Eärendil. The siblings were offered the option of choice here between elvish or human life. Thus, he chose to be mortal. He took the throne as the first king of Númenor and adopted the Quenya name Tar-Minyatur, which means “High-First King.” He was a celebrated leader who ruled throughout the Second Age.

Númenor didn’t exist in the First Age according to The Lord of the Rings. After the War of Wrath, the Valar pulled it out of the water. In “Adar,” Galadriel revealed to Halbrand that the Valar had constructed Númenor as a boon for the Edain as they were being escorted through its streets. However, things were not always in Númenor’s favor; the Kingdom has witnessed numerous falls after rises.

What Happened To Númenor?

Númenor was successful at times but not every Kingdom is successful and rose every time. The Valar showed compassion for men after a protracted battle with the wicked Dark Lord Morgoth, who is effectively Middle-Satan. earth’s The Men of Numenor, also known as the Dnedain, flourished under Elors’ dominion and had lifespans that were several years longer than those of other Men in Middle-earth. 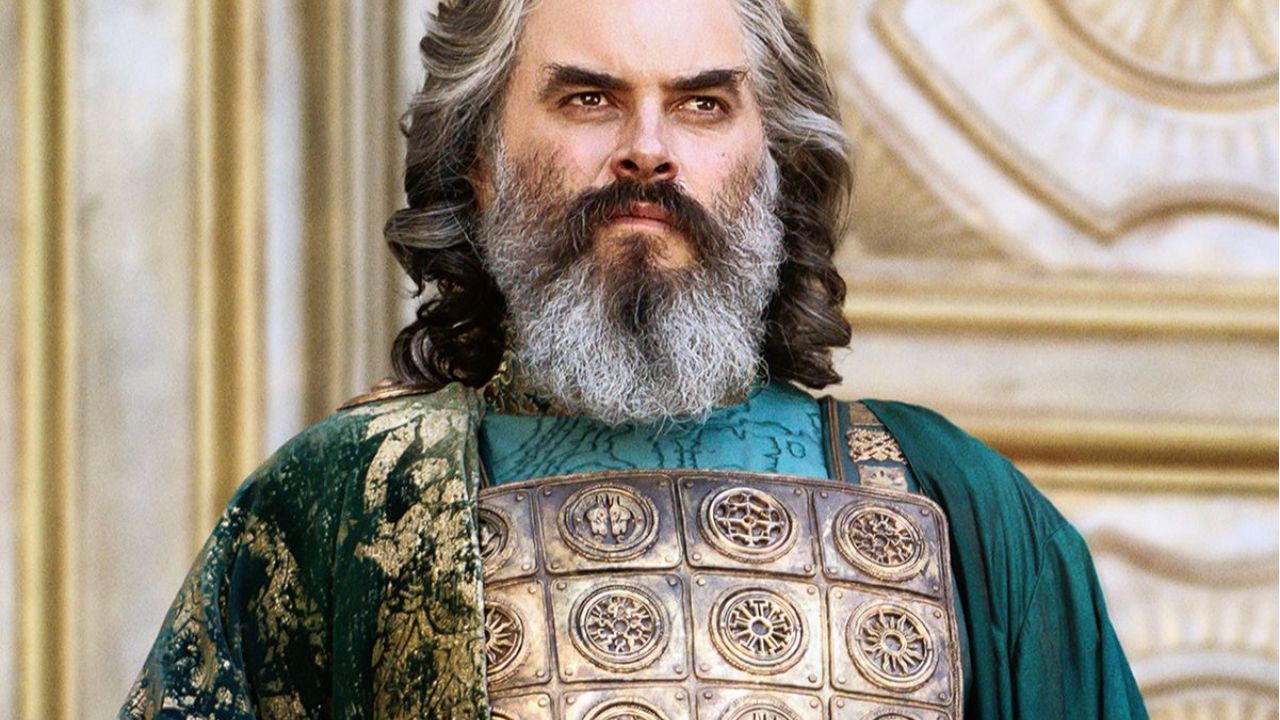 Elros: The first King of Númenor

The Numenóreans traveled to the mainland of Middle-earth and worked as teaching staff. The Undying Lands are hostile to mortals, thus the Valar prohibited them from sailing too far west to avoid running afoul of them. For a while, they followed this and did well in their own domain. However, the Numenóreans soon started to think they deserved to live as long as the Valar. They developed a desire for dominance and began invading the east of Middle-earth.

Now over 400 years passed since Elros’ rule. Between Elros’ passing, there were 24 kings and queens of Numenor; nonetheless, this is one instance where the adaptation starts to depart significantly from Tolkien’s chronology. The Elven smiths of Eregion were tricked by the Dark Lord Sauron, an enemy of the Valar and a former servant of Morgoth, in Middle-earth in the year SA 1600. He created a master ring as a result.

When Sauron and the Elves clashed, the Numenóreans defended the Elves, aiding in the expulsion of Sauron to Mordor. Numenóreans kept coming to Middle-earth to settle, but as Sauron’s shadow spread, it eventually covered their island country. Ar-Pharazôn, the 25th king of Numenor, also sailed to Middle-earth to help defeat Sauron once more once the latter submitted to him. He led a march against the Valar in an effort to conquer the Undying Lands while under the sway of Sauron. 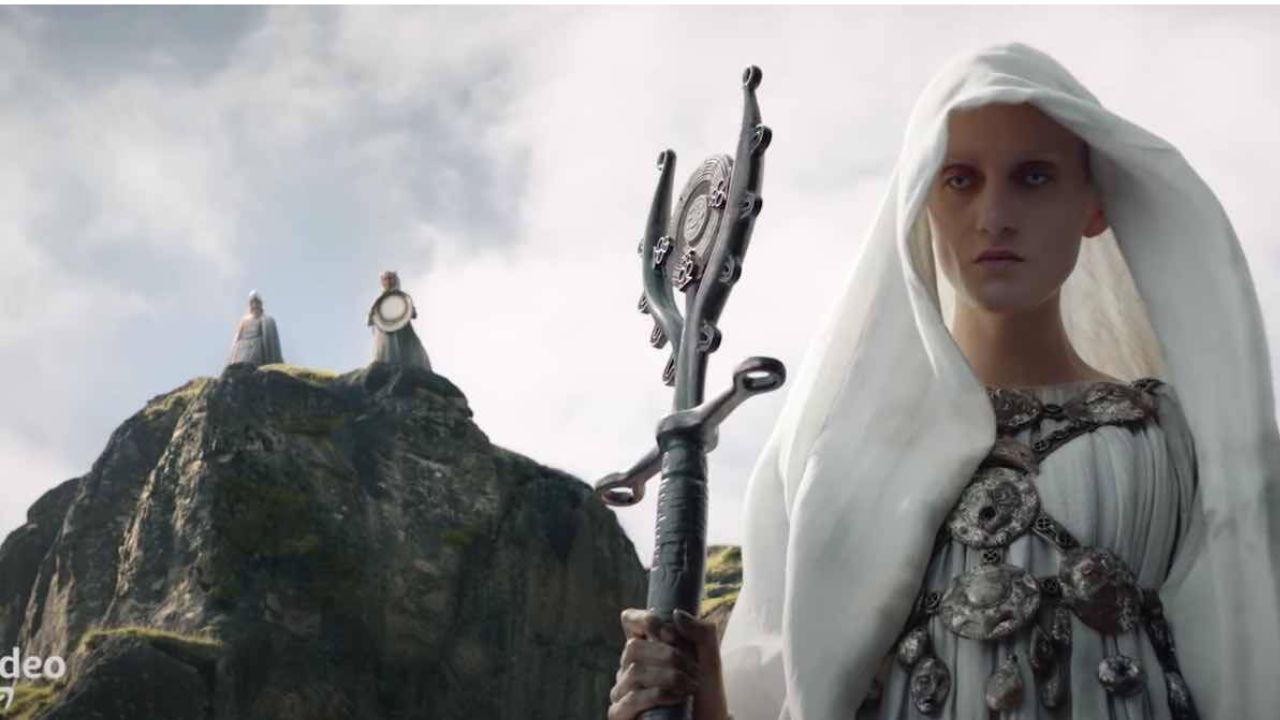 The Fall of Númenor

The chief god of Arda and the Valar’s leader then captured Ar-Pharazôn. Consequently, the kingdom had a gloomy period. Ilvatar then arrived, transformed Arda’s shape from flat to rounded, and sank the island of Numenor, eradicating all of its inhabitants. A huge wave submerged Numenor, killing all of its inhabitants and taking Sauron’s body with it, robbing him of his ability to assume fair shapes ever after. Numenor also plummeted into the darkness.

Elendil was the only individual who managed to save himself prior to the entire fall. Before the island was destroyed, he had traveled in nine ships. Elendil and his sons Isildur and Anárion arrived on the coasts of Middle-earth and they established the kingdoms of Arnor and Gondor. This was the end of Numenor. However, this was all about what really happened to Numenor.