The audience is always inquisitive about figuring out what the celebrities are doing in their personal and professional life. They are curious to know with whom they are getting married or what are their fields of interest or, what are projects they are engaged in at present, and so on.

Well, this time, the curious souls of the society seem much more involved in chalking out with whom Debby Ryan had taken the plunge. Has she tied the knot recently, in 2021, or 2022? Or had she been married for a long time? As the readers proceed with the content, they will get all the answers to their questions.

Who is Debby Ryan?

Deborah Ann Ryan, popularly known as Debby Ryan, is an actress and singer from America. She was born on 13th May 1993 in Huntsville, Alabama, U.S. At a very young age, she started working as a child artist. At the age of seven stepped into the glamorous world with the help of several commercials and theatres.

However, she gained her first-ever television series in 2006 named Barney & Friends. From there, Debby Ryan got the opportunity to make a guest appearance in the movie named Barney: Let’s Go to the Firehouse in 2007. 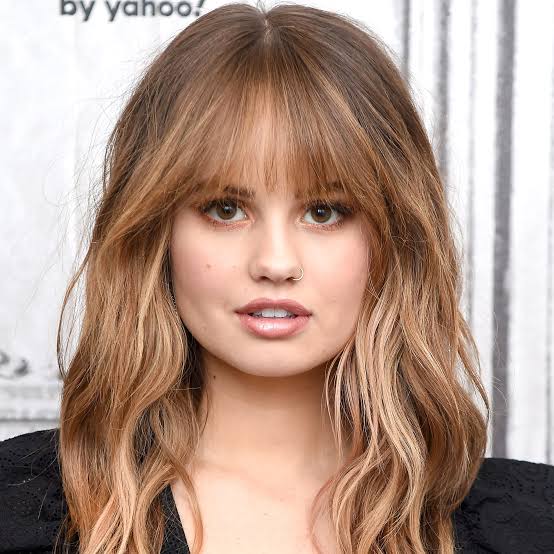 Some of Ryan’s notable television series are Jonas Brothers: Living the Dream, Wizards of Waverly Place, Hannah Montana, R. L. Stine’s The Haunting Hour: The Series, Disney’s Friends for Change Games, and so on. However, cementing her position in several series, she has also showcased her acting skills in numerous feature films like What If… and portrayed the character of Kim Walker. From there, she earned the recourse to host the first Tween Girl Summit Music Festival in 2009.

Debby Ryan became a part of the Disney television series named Jessie from 2011 to 2015. After that in 2012, she also became a part of a television film named Radio Rebel and played the character of Tara Adams. However, her career took a turn when Ryan came up in front of the audience as Patty Bladell for the Netflix series titled Insatiable in 2018.

In 2009 Debby Ryan won the award for Female Newcomer from Poptastic Awards. However, in 2010 she bagged the Best Television Actress award from the Nickelodeon UK Kids’ Choice Awards. According to sources, Debby Ryan has a net worth of 4 million dollars.

Yes, it’s been a long time since Debby Ryan was married to the love of her life Josh Dun.

With Whom Did Debby Ryan Walk Down In The Aisle?

From May 2013 to September 2014, Ryan and Dun dated each other. However, after a long gap, the couple came back and proclaimed their engagement through their social media accounts on 23rd December 2018. However, within a week, they tied the knot and accepted each other for a lifetime. 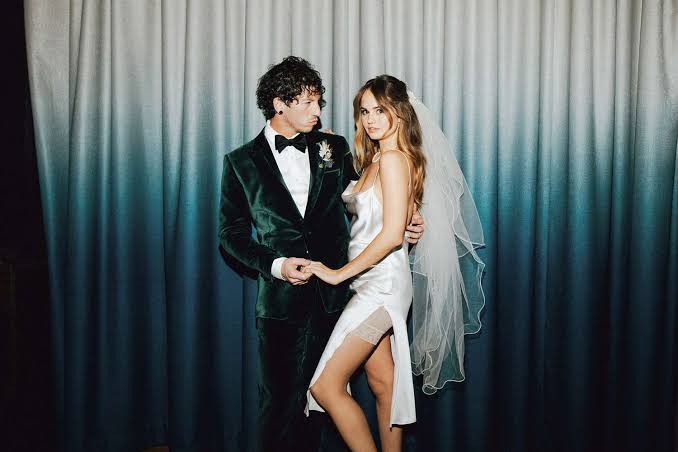 Who Is Josh Dun?

Joshua William Dun, AKA Josh Dun, is a famous American musician. He was born on 18th June 1988 in Columbus, Ohio, U.S. His parents were Laura Lee Dun and William Earl Dun. He shared his childhood moments with his two sisters and a brother.

In his school days, Dun was much involved in playing the trumpet, but later his interest shifted toward drums. However, he never took any formal training in playing the drums from anyone. Josh Dun has learned to play the instruments on his own.

Dun started his career in 2010 after he became a prominent part of House of Heroes as a drummer. Since then, he has had to face several ups and downs in his career. However, he overcomes these hurdles by facing them like a hero. 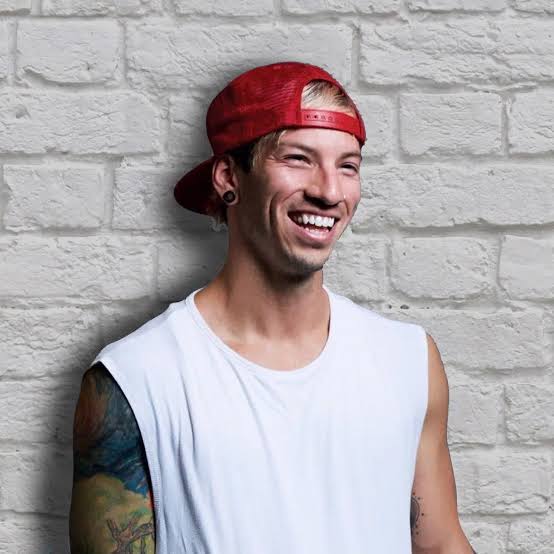 On the other hand, his career was back on track after he joined Twenty One Pilots. Some of the crucial albums which have been formulated by Josh Dun and the band include Regional at Best, Vessel, Blurryface, Trench, and Scaled and Icy.  However, before the global pandemic, on 9th April 2020, the duo came up with a new song that indicates the junctures of apprehension and anxiety. The new single is “Level of Concern”.

Josh Dun has a net worth of 10 million dollars.

Did Debby And Josh Have Kids?

No, till now, the couple doesn’t have any kids. Hopefully, in the upcoming years, they must be planning to become parents.