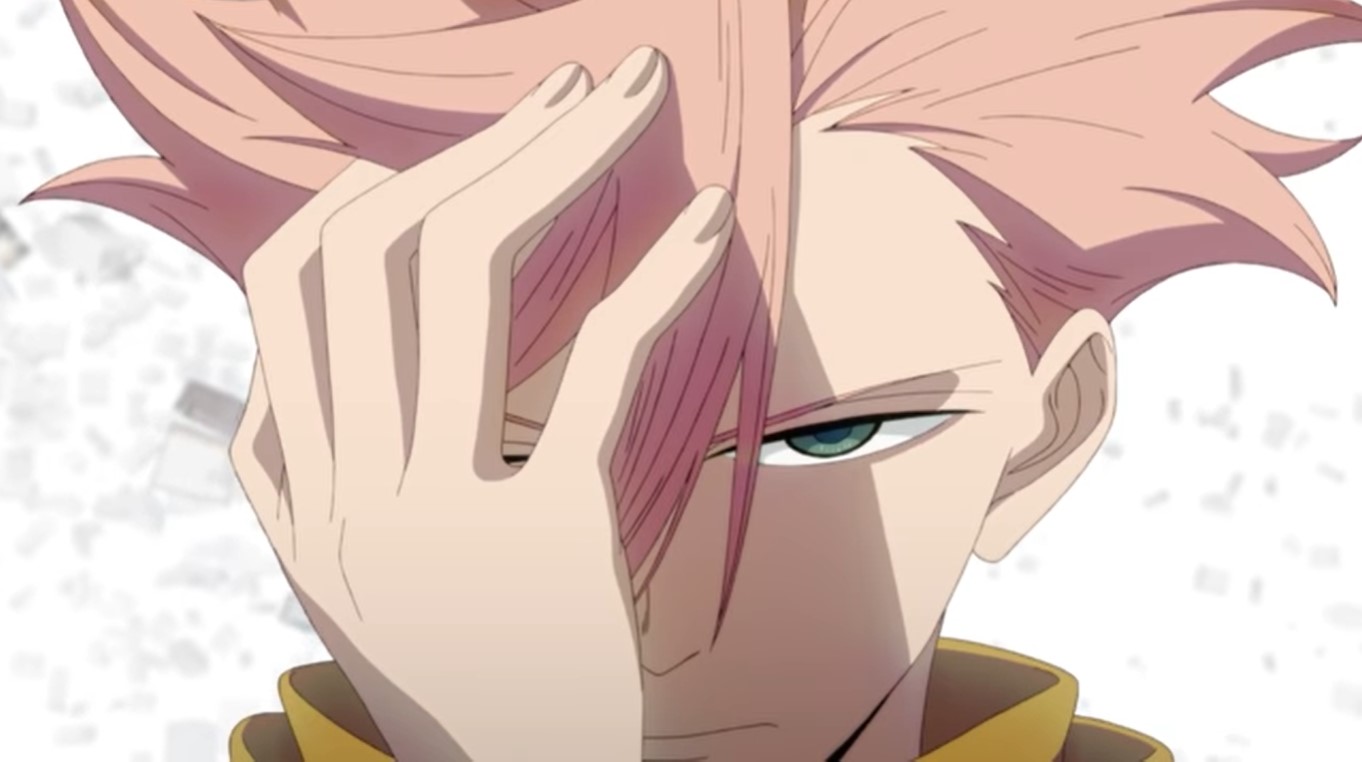 ID invaded anime ended its first season last year without any hint of the second season or any project related to the anime. Fans have been wondering ever since if there could be any developments towards season 2 of the anime any time soon. Fortunately, the latest news and updates about the anime have been hinted at, and we might be getting something sooner than we expect.

The official Twitter account for ID invaded anime has recently streamed a video that has teased the anime’s return to the screens. The video was released on new year’s day and showed the names of most of the characters. The video also teased the fans and announced that the characters would be returning.

This was followed by a silhouette of an SD version of the main character, Sakaido. The video was announced through the Twitter account, and the officially posted message was as follows:

The first season of ID invaded premiered with Winter 2020 anime season and was streaming on Funimation in Japan. It was also covered on Netflix and Hulu in other regions, and it is available in both subbed and dubbed episodes.

The initial project was directed by Ei Aoki, who also worked on projects like RE: Creators with studio NAZ and was the writer and novelist for the show. The scriptwriting was handled by Otaro Maijo, popularly known for his works at anime like The Dragon Dentist. Character designs were handled by Atsushi Ikariya ( from Fate/Stay Night: Heaven’s Feel I) 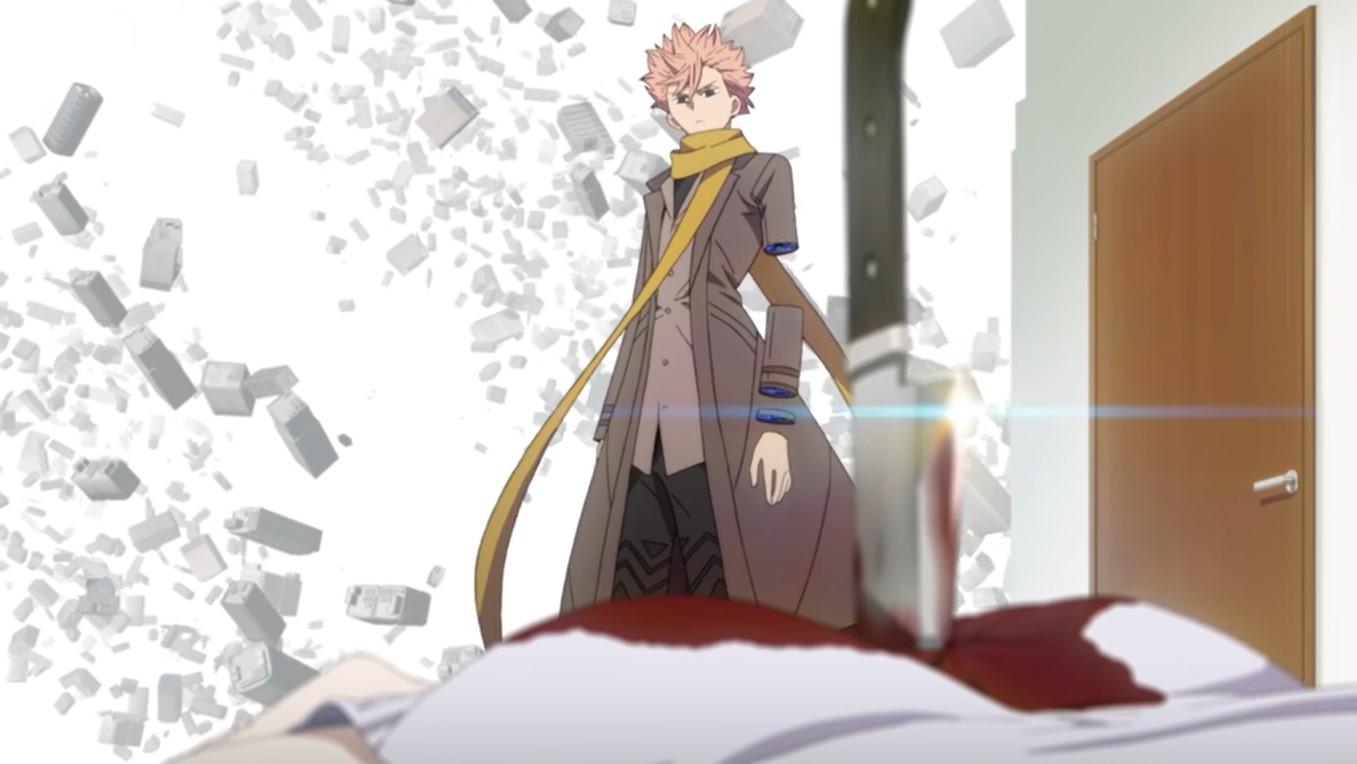 At least the announcement shed some hope into the future of the anime. Because it not a good thing to have a name made its debut, and then that would be just the end of it, especially for one as good as ID Invaded. We know it might not be the best of the best, but it was good enough for it to have something more than just a 12 episode season. The manga of the anime still has some stories to adapt.

And any development towards that end will likely be good news to both the fans of this anime and its manga. This was simply a tease to the fans, and though most remain hopeful. The anime might still be far from its broadcasting date. If anything, it might come next year or fall 2021 at the very least.

But since we now know something is in the works, more details will be revealed as time goes. This will include the debut season for ID Invaded season 2 anime, which is likely to be the next major news revealed since the first season has been completed already. The same staff will likely be returning for the next project.

The only thing new could be the additional cast and staff for new characters that will appear in ID Invaded Season 2. So there isn’t as much information missing on that end. Hopefully, we will be getting a new PV and key art for the second season of the anime.  So as soon as we get more updates on that end, we will bring you more news.

For now, you can check some of the latest anime news on our weekly updates. More anime are making their debut for Winter 2021 season. And more developments on their manga counterparts are getting interesting chapter by chapter.