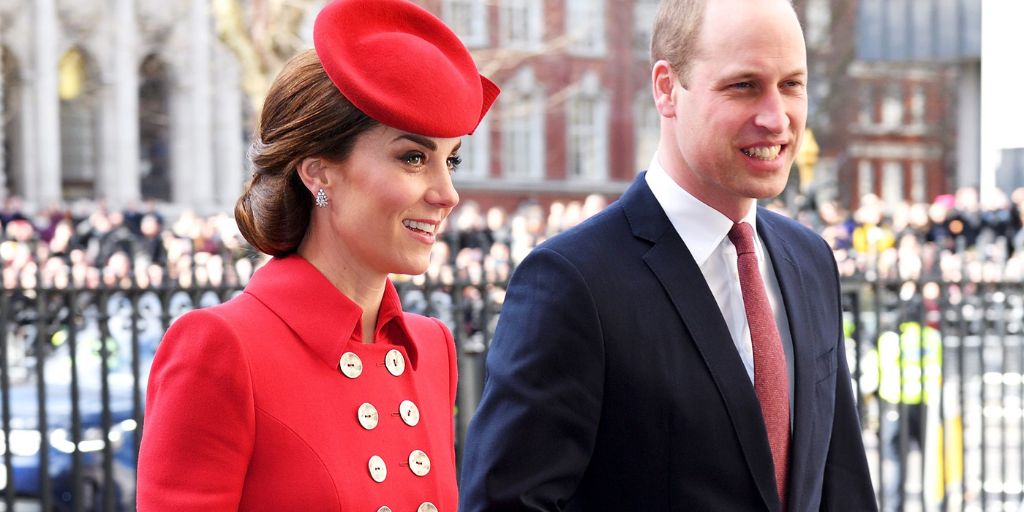 Here is Prince William’s Controversy Explained. Among the members of the British royal family is Prince William, Duke of Cambridge. Since his birth, he has been second in line of succession to the British monarchy after his father, Charles, Prince of Wales, and is a grandchild of Queen Elizabeth II. When the Duke and Duchess of Cambridge visited the Caribbean in March, there were growing tensions. New information is emerging on Kate Middleton and Prince William’s contentious trip to the Caribbean. Prince William and Prince Harry are engaged in a ROYAL FEUD, in case you hadn’t noticed. Or a ROYAL RIFT, as some people are calling it.

You probably have some hazy confusion because this drama has been going on for a very long time. We are all! Sincerely, why are they even arguing in the first place, and why can’t everyone get along? Because of Harry and Meghan Markle’s candid interview with Oprah, things are still not great, but to try to make sense of the drama, we have provided you with Prince William’s Controversy Explained. 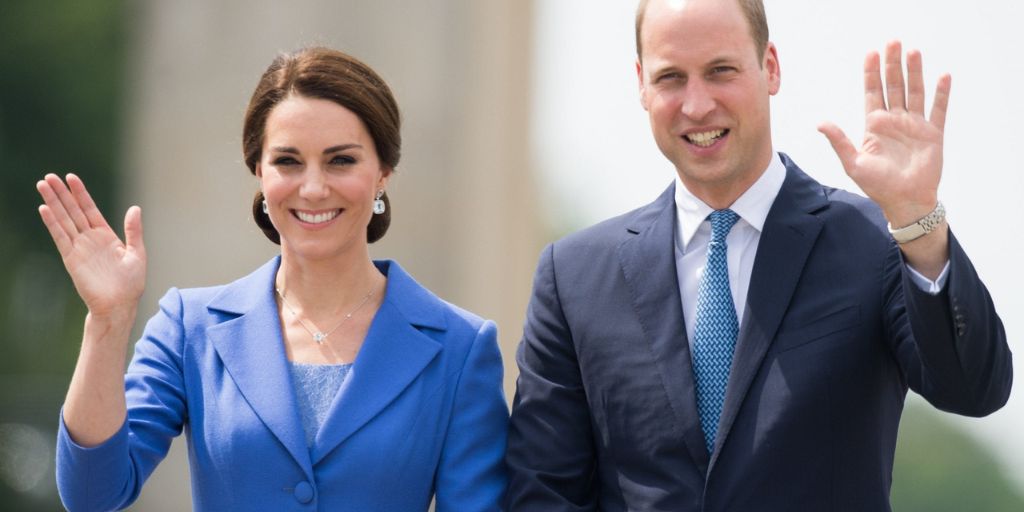 Also Read: Why Did Kaitlyn Quit WWE? All About the Controversy

Here is Prince William’s Controversy Explained. William and Kate’s trip to Belize, Jamaica, and The Bahamas was the royal family’s most costly excursion during the just-completed fiscal year. The pair confronted escalating difficulties in the Caribbean countries where the Queen is still the head of state even though the visit was undertaken to celebrate William’s grandmother Queen Elizabeth’s Platinum Jubilee. Colonialism-related protests and demands to remove the Queen as head of state were heard during the tour.

In light of the controversy that followed their tour, William said in a ground-breaking speech last week that he and Kate are learning how the “past weighs heavily on the present.” Prince Charles’ trip to Barbados last November, which cost $168,00, was the second most costly international trip.

At the transition ceremony in Barbados, where Queen Elizabeth was deposed as head of state, and the island nation’s first president was sworn in, the heir to the throne was present. The use of the Royal Train by the Queen to host the G7 political leaders in Cornwall last June cost $38,400 (she also used it to travel to Scotland this week). In the study, only trips that cost more than $18,100 are covered.

Additionally, there were 24 charter flights for $341,000 and 179 royal family member helicopter rides totaling $1.1 million. The COVID-19 pandemic had less of an impact on the royal family in the most recent fiscal year than it had in the year before. It was also disclosed. The goal of the royal family to reduce carbon emissions and their environmental activity, such as William’s Earth Shot Prize and Charles’ sustainability and climate control initiatives, are in “conflict,” according to royal aides. This was the Prince William’s Controversy.

What Has William Said About The Controversy?

“Travel is an important part of members of the Royal Family, whether it’s visiting communities or overseas travel at the requests of government. According to a source, it is a fundamental aspect of what royal family members do. There is no alternative for in-person interactions, but we will make use of some of the lessons we acquired from the pandemic, such as virtual encounters. 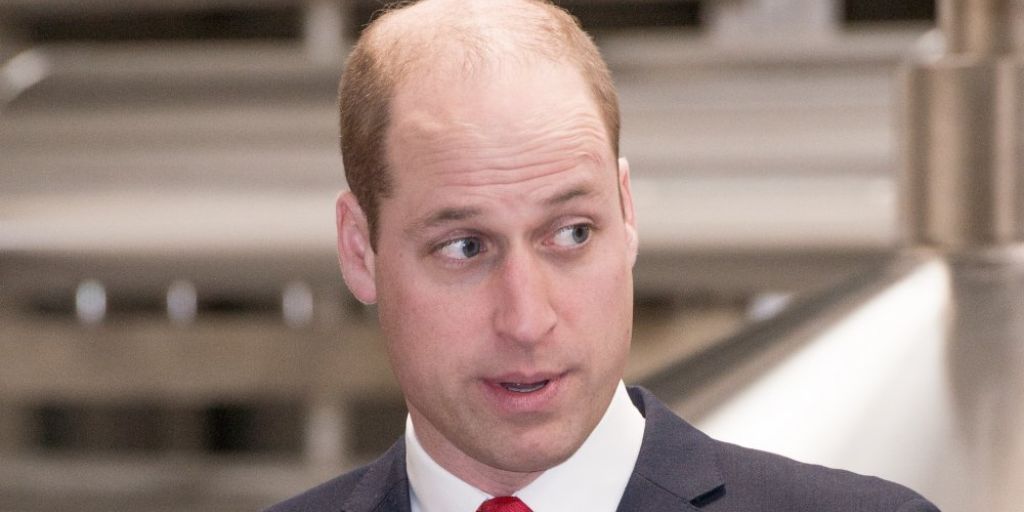 The royals are utilizing biofuels on the Royal Train to combat this. Charles is a supporter of sustainable aviation fuel initiatives as well. When the royals utilize the RAF Voyager plane, an assistant describes them as “great partners.” From the United Kingdom, the Voyager will use sustainable fuel on every voyage. Additionally, Charles has taken the lead in offsetting all travel-related emissions. Being an environmental advocate and on official business trips are incompatible, the royal aide claims. That is difficult, but this is how he is attempting to make sense of it.

The Jubilee may not have given William and Harry a time to rekindle their relationship after all, as a source informed Page Six that their relationship was “frosty.” A journey to Wales also prevented the Cambridges from attending Lilibet’s first birthday celebration at Frogmore Cottage. According to a source who spoke to the Daily Mail, William’s feelings toward his brother are quite troubling, and Harry and William’s relationship is still at its lowest point since the Jubilee. This was all about Prince William’s Controversy Explained.