Will There Be The Forbidden Marriage Episode 13?

The King is seen running over to kiss Sorang. In a backstory, it is revealed that he only had sights for her during the bride selection and planning process, even though she believed he had forgotten about her. In tears, she offers her regrets.

He claims that despite her falsehoods, he realized she was serious and that all he needed was for her to live. Shinwon plans to apprehend the criminals with Hwa-Yoon and her dad. She even offers herself as bait since she is confident Shin-won will save her.

Though he is agitated, he accepts. The royal murderer Sang-Ju observes her father’s pretended departure with all the staff that evening. He enters with his men to abduct Hwa-Yoon, but Shin-won is there dressed as her. He and his soldiers quickly defeat the captors.

Also read: How to Watch The Fruit of Evolution: Before I Knew It, My Life Had It Made Season 2 Episodes? Streaming Guide

The Forbidden Marriage: A Recap

He asks Sul to give him the portrait of the person accused of killing the princess, and when he does, he recognizes Sang-Ju within it and captures the people. The following day, Hyun, with Lady Seo, acts as if she has already been crowned Queen. 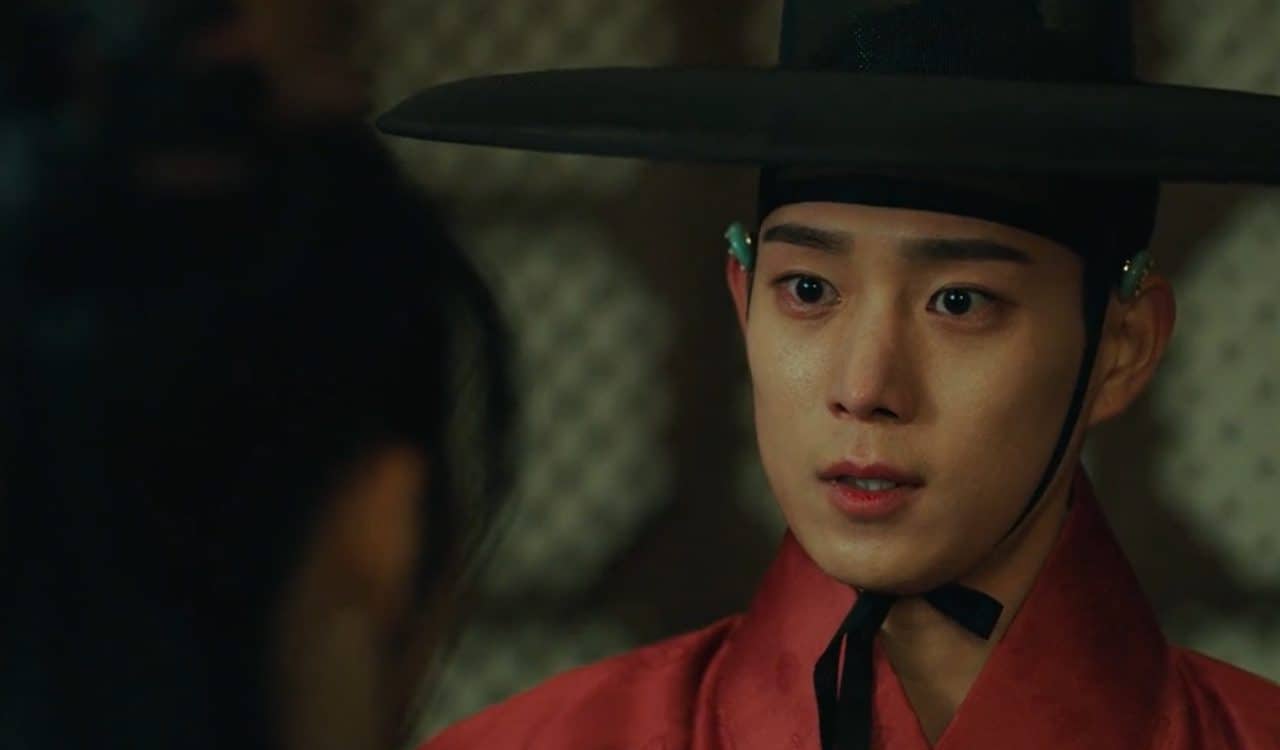 They inquire about Hwa’s kidnapping, and Yoon and Seo assure her that she has a fallback. Hyun fights with Sorang or Hwa, and they accuse her of stealing as they make their way to court. Sorang notes that Hyeon’s cup differs from the others when the Great Queen Mother serves tea to the women. Hwa, who doesn’t drink, is warned by her.

The tea is tainted by another female who consumes it. Hyun begins to freak out as Hwayoon claims that her cup has been switched out for hers. The Great Queen Mother is skeptical after hearing from Hwayoon that Hyunhee knows about the poison.

The King is furious when Shin-won informs him that Sangju killed the empress. Minister Cho questions why when he orders him to question Sangju. The Great Queen Mother chooses the temporary top three girls at the choosing, as Hyun comes in first. 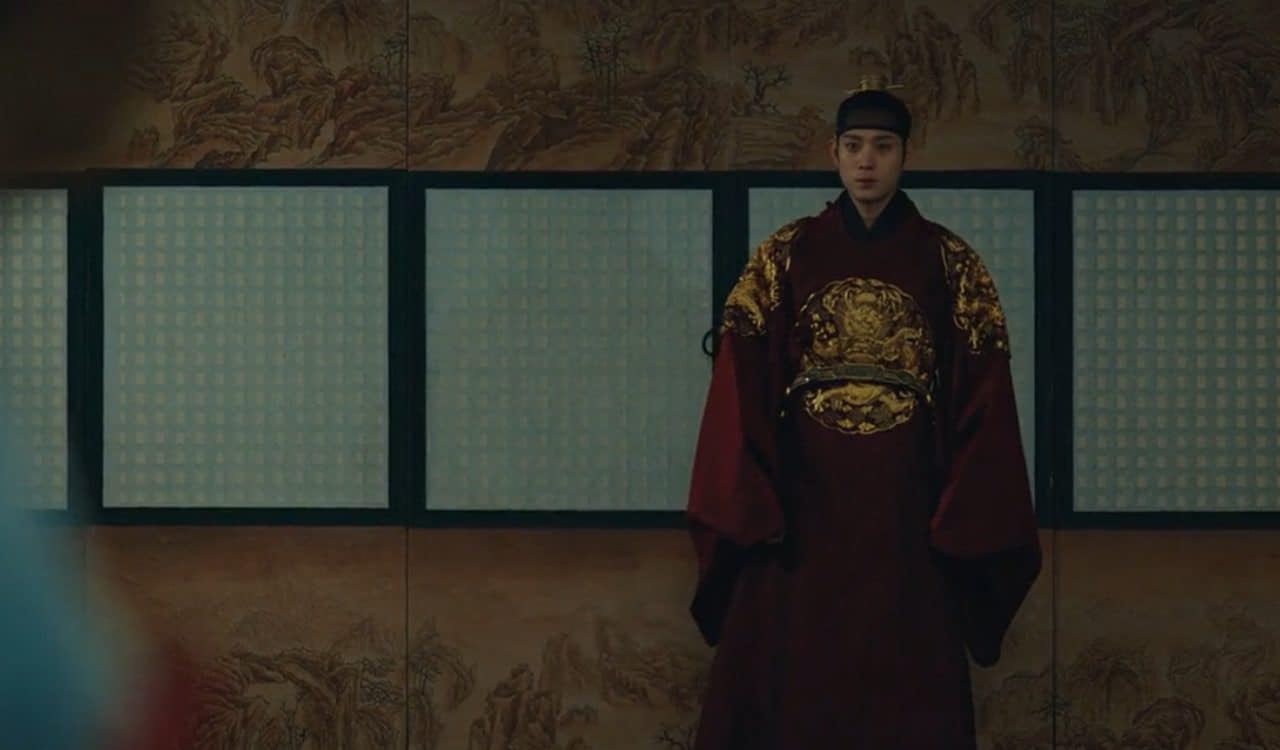 However, she also has them grade one another, which alters the results and puts Hwa first. She asks the servants to extend their hands and confirms that the drink is tainted. So-rang gets rashes after checking the tea earlier for Hwa’s benefit.  The Great Queen Mother detains her after refusing to accept her justification.

The King rushes to Sorang after learning of her arrest. He is furious when the guards caution him about going against his grandma’s desires. She describes her encounter with the Grand Queen Mother when he inquires about what transpired.

She had forewarned her about Hyun and informed her that the Grand Queen Mother was aware of the perpetrators. She assures the King that the Dowager would make the best choice, but he still wants to set So-rang free. 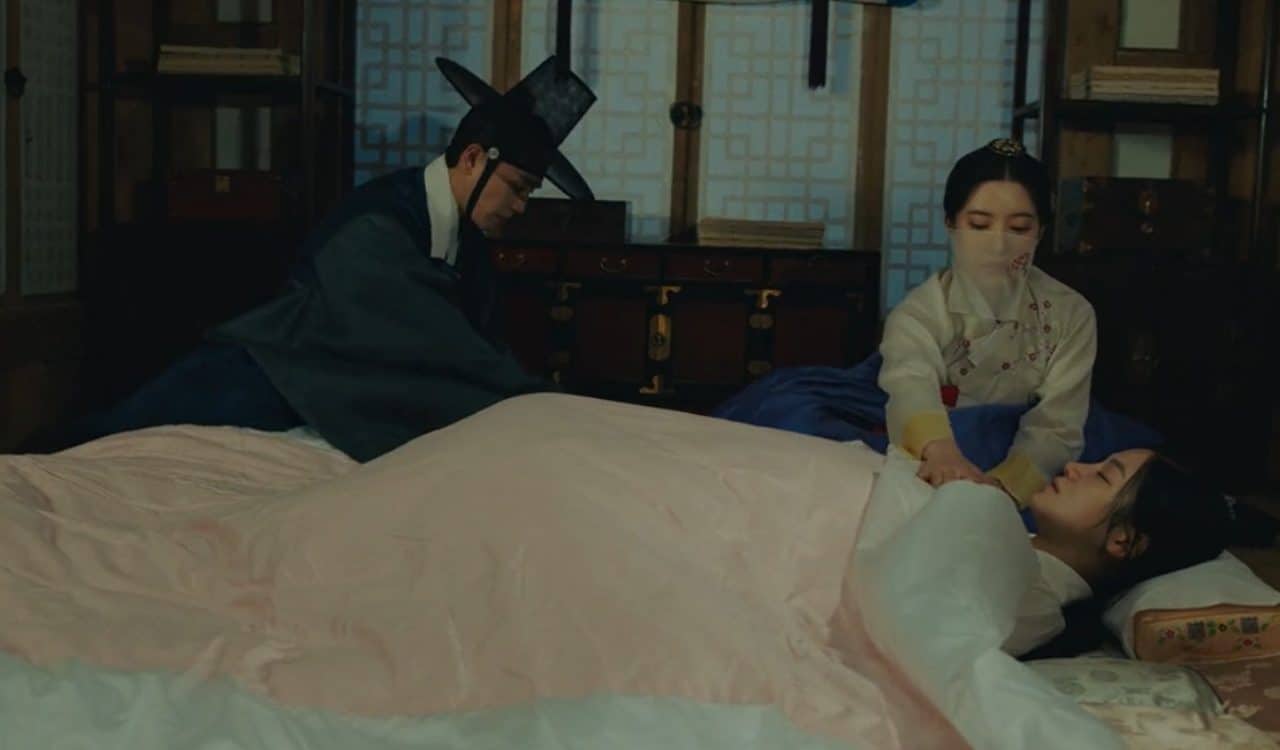 Sang, who is mute, is questioned by Minister Cho against his will. The King informs Sang that Minister Cho may have to execute him and his family if it is proven that he killed his wife. Sang explains that while planning the abductions and even killing the Future Queen, he shielded those who gave the orders.

The King, who is enraged, looks at Minister Cho and swears to locate the genuine offender despite Minister Cho’s attempts to calm him down. Shi contacts So-rang the following day and assures her that he is investigating the issue. He promises to set her free, and Court Lady Won shows up.

Sorang hugs her and enquires about her family. Won recalls finding her spouse, who has since Wed her sister again, and they are now caring for their son. Sorang ponders whether her sister will also be the recipient of her devotion. Won offers to assist her in defeating Hyun. 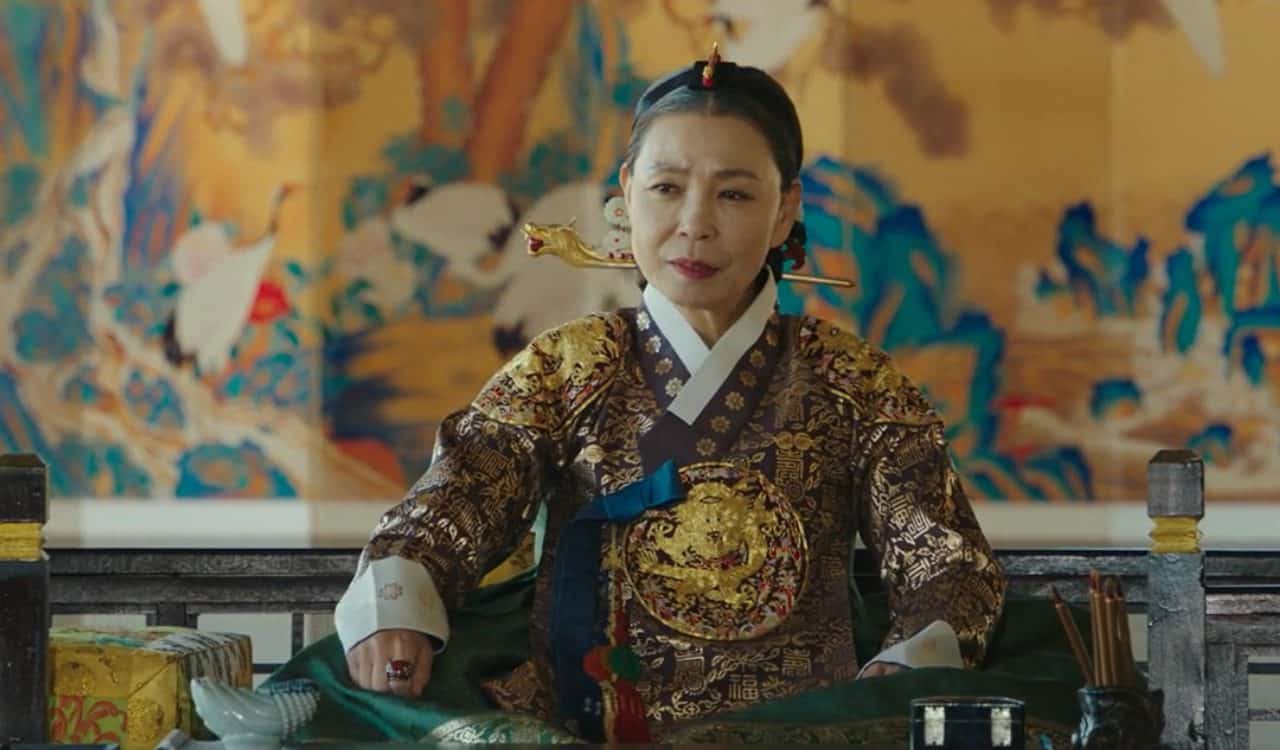 She has won claims in court that she never bought off the court women who accused her of lying. She begs Seol, a younger royal lady, to be honest after noticing that she is weeping. Seol-ah admits that another person bought them off.

Will There Be The Forbidden Marriage Episode 13?

The show has ended with the twelfth episode of season 1, and the makers have not yet confirmed whether the show will return with another season. But you can keep a tab on this space to learn the answer to -Will There Be Forbidden Marriage season 2?

The Forbidden Marriage Season 1: Where to watch

Episodes of The Forbidden Marriage will be broadcast on MBC in Korea, while international fans can stream them on Kocowa, Viki, Rakuten, or Roku premium channels. The average viewer on Viki will pay about $6, while any other user on Kocowa will pay about $6 for entry-level products.