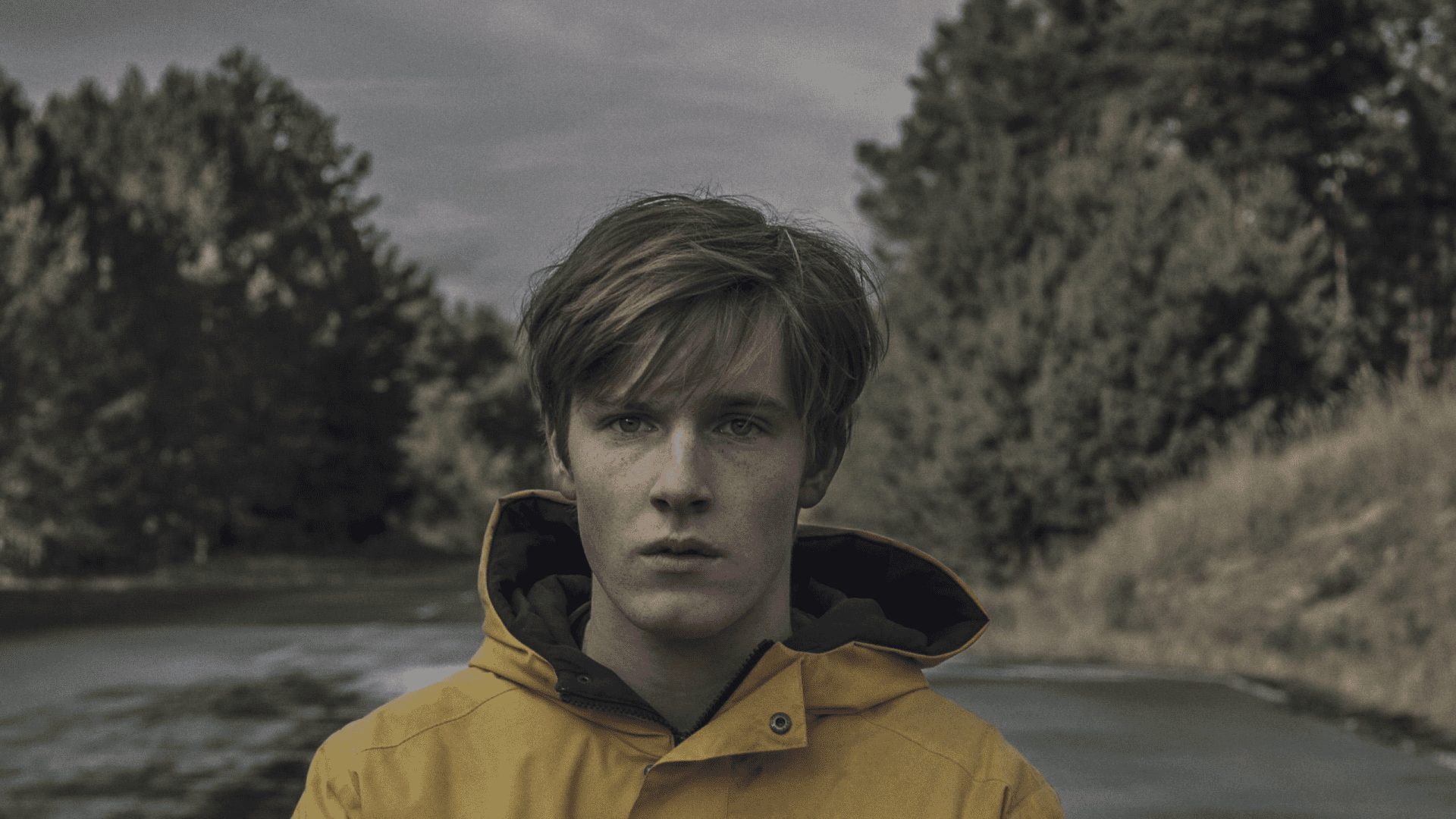 Netflix has a library filled with the best of the best international tv-shows, more and more shows are adding from time to time. Some of its shows are it’s original while some are licensed by Netflix to stream internationally outside the local regions. Foreign Tv Shows often fly under the radar due to its subtitles and some language barriers, however, due to the recent success of shows like Money Heist and films like Parasite more and more viewers tend to watch more of this foreign language tv-shows.

Here are some hidden Netflix gems to look out for!

It is Netflix’s first German original series, Dark tells the story of four families whose secrets come out in the light unexpectedly when they started searching for missing children. It is sometimes compared to other Netflix Hit series Stranger Things for its thriller elements. The show is divided into four different timelines,1953, 1986, 2019, and 2052.
It has a deep impact on one’s mind on how time travel works and the different paradoxes of time travel. It doesn’t have any over the top visual effects but has a good plot that fills in for the VFX. The acting is also top-notch. It is an edge of the seat thriller, so you can’t leave it behind. It is a worthy binge, and you will well-invest your time.

The most recent hit which has achieved its place among the pop culture fans, now it has a cult following. The Salvador Dalí masks and the red jumpsuit, one can see it anywhere in the comic con and other pop culture conventions. The show is set in Madrid, a man known as The Professor recruits a team of 8 people who have their code names based on the different cities of the world to loot Royal Mint of Spain by performing a heist. The show is fast and has an intense storyline which will take you to the depth of a heist and get you on your feet after the show ended in order to applause the series.

Fauda is an Israeli action thriller series that features a team of undercover Israeli Mista’arvim working in Palestine. It is on the most recent hits on Netflix and gained worldwide success for its fast-paced action sequences like other shows like 24 and Jack Ryan. It is loosely based on the experience of Lior Raz and Avi Issacharoff from their service in the Israeli Army.

Rita is comedy-drama series from Denmark, It centers around a school teacher named Rita Madsen and her daily encounters with her students and her colleagues. It gives its viewers a realistic look at the middle-class Danish Town, the performance of Mille Dinesen is also a major impact on its success. It will get an American adaptation which slated to release in the near future.

It is a coming of age German Teen drama which is known for its humor and fast-paced story, once you will watch it you will get hooked. The show is set in Rinsein and tells us the story of two teenagers named Moritz Zimmermann and Lenny Sander, who sells ecstasy online to rekindle Moritz’s ex-girlfriend and what follows is total chaos. The series is inspired by a true story, which took place in Leipzig in 2015.

Love 101 is a Turkish teen drama, the story is told from the perspective Işık who is now grown up and remembers her old schools days, the story is set up in the 90s Turkish high School when the group of 4 friends comes together to make her teacher fall in love as she is getting a transfer and helps them in having them stay in School if she goes then they will be expelled. The series consists of 8 episodes; it has a perfect blend of music from rock to pop, especially the rock songs they will be on your mind.

Ragnarok is the second Norwegian Netflix original, which is based on Norse Mythology and We got name drops from Norse Mythology like Thor, Giants, Loki, etc. The show is set in a fictitious town in western Norway named Edda which is suffering from Industrial pollution and climate change and features our protagonist Magne, a teenage boy who actually is a Norse god and will fight the Giants in order to save the town.