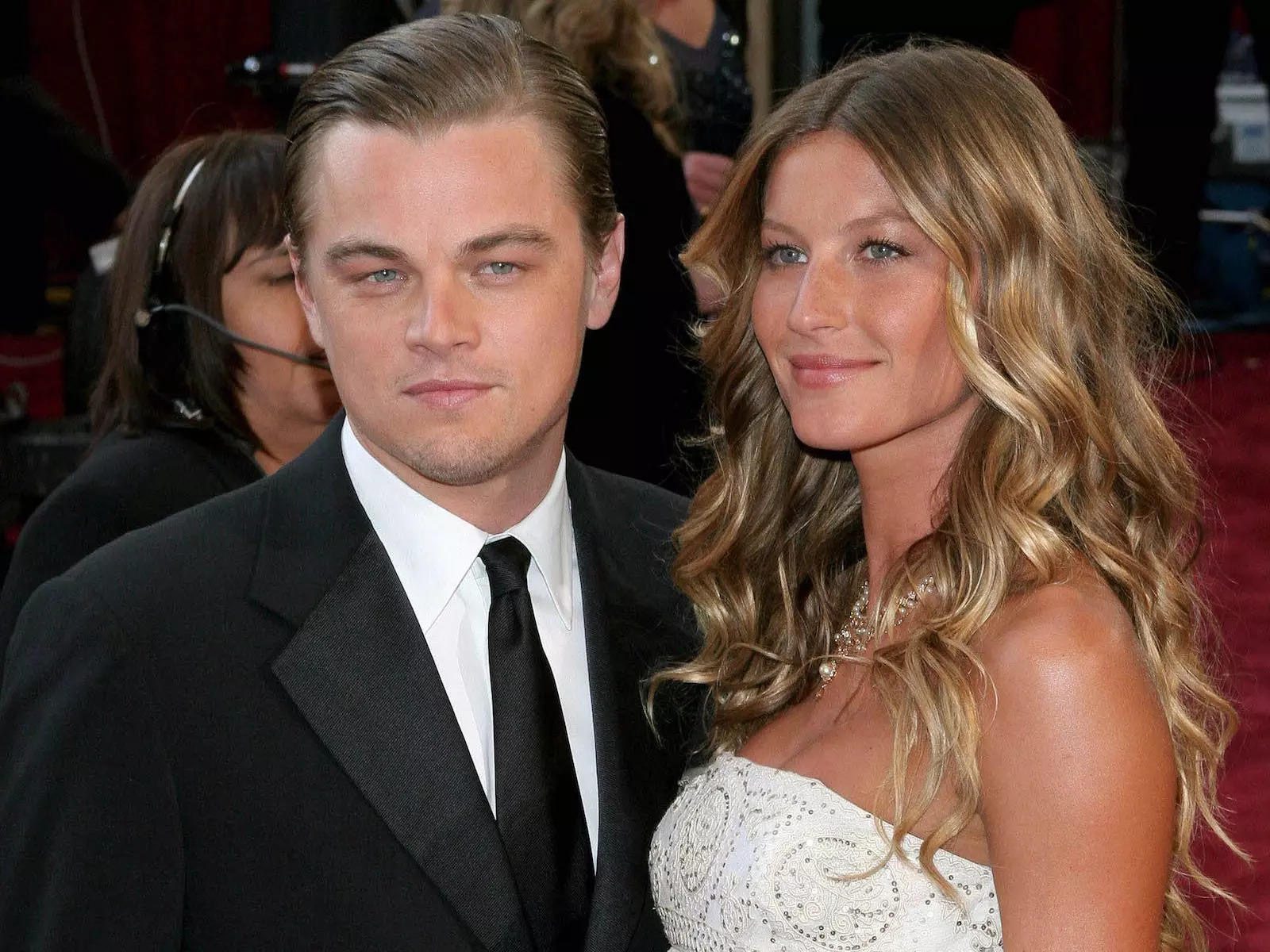 Who is Leonardo dicaprio dating?

Want to know whether Leonardo DiCaprio dating under 25 only? Is it true? Leonardo DiCaprio needs no introduction in Hollywood. The meticulous actor has given fans back-to-back hits while known for his bold choice of roles over the years. The Award-winning actor is absolutely thriving in his professional career! While the actor has been in the industry for a while now, Leonardo DiCaprio recently made headlines after reportedly parting ways with longtime girlfriend, Camila Morrone!

While the breakup has taken fans by surprise, there is something else about the breakup that has taken social media by storm, and netizens cannot stop talking about it! As Leonardo DiCaprio has reportedly sparked yet another split rumor, fans cannot help but point out how the actor has dated women of a certain age over the age. Let us take a look at all the details and lesser known facts to know whether Leonardo DiCaprio dated under 25 only – Is this true?

Leonardo DiCaprio dating under 25 only – Is this true?

As Leonardo DiCaprio has recently sparked split rumors with long-time girlfriend Camila Morrone, the Titanic actor has become a subject of public speciation. As fans have been taking to social media to talk about the fact that the actor has not dated a woman aged 25 or more. Some even pointed out how Leonardo parted ways with Camila, who turned 25 a few months ago. As this debate is taking over all popular platforms, TikTok user @NatSingsSongs has even penned down a song about being in her “final Leo year”, before turning 26. 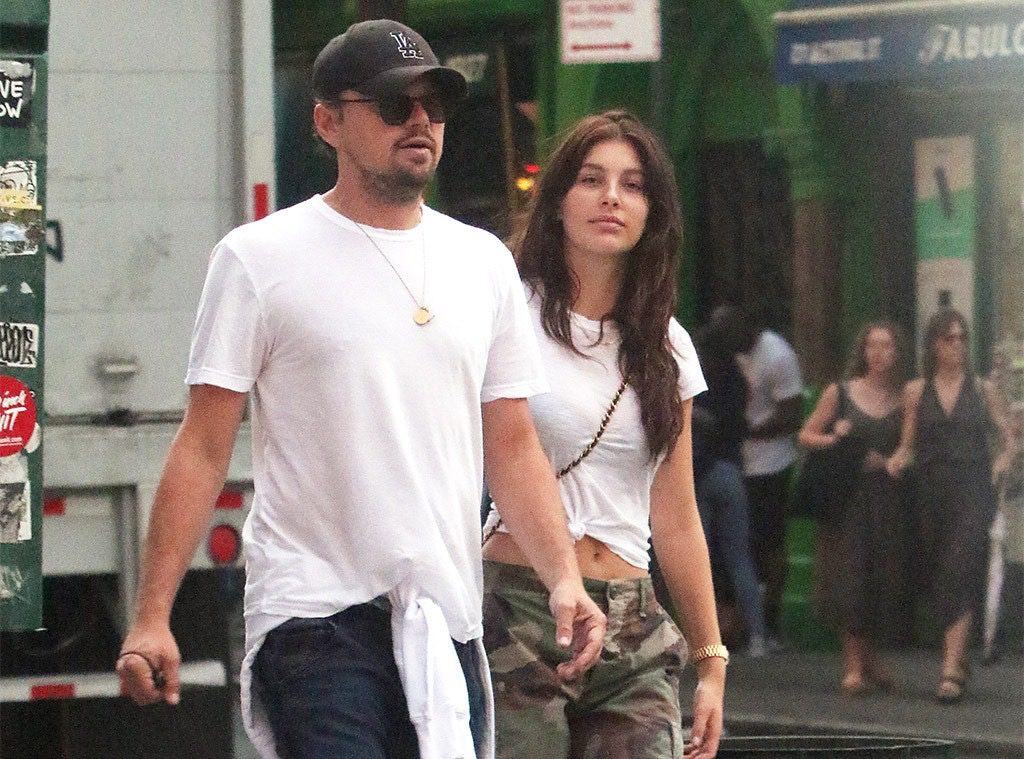 Leonardo DiCaprio dating under 25 only – Is this true?

The song has been a massive hit with a whopping  3.5 million views on TikTok! A source close to the actor has made some shocking revelations admitting that once a woman is 25, she looks to get married and settle down, and that is not what Leo wants as the actor does not want a family and does not want to be around women who may press him for that,” while further adding that the minute a girl meets him, the clock is ticking.

Leonardo DiCaprio and the Age Controversy!

The couple had been together since 2018 when Morrone was 20 years old, but when she approached her 25th birthday in June, fans and social media users joked that their relationship was doomed. Not only that, but a graph has also been doing the rounds about the actor and the coincidence regarding his former girlfriend’s age! The graph pointed out how DiCaprio’s oldest girlfriends were 25 years old or younger. The actor had earlier briefly dated Kelly Rohrbach back in 2015, the year she turned 25, the actor zoom moved on and dated Nina Agdal from 2016 until 2017, which is also the year she celebrated her 25th birthday.

Fans have been noticing how Leonardo DiCaprio’s other public relationships all took place when the women were in their early 20s and which is specifically between the ages of 20 and 24, that counts his famous relationship with Gisele Bündchen, which lasted from 1999 and 2005. This growing speculation has also been a part of the Oscars as co-host Amy Schumer took a Dias at the Titanic actor, saying how Leonardo DiCaprio is doing so much for the planet and how the actor will leave it in a better shape for his girlfriends. The joke took many by surprise as Will Smith, Timothée Chalamet, and Jessica Chastain gave some expressions. 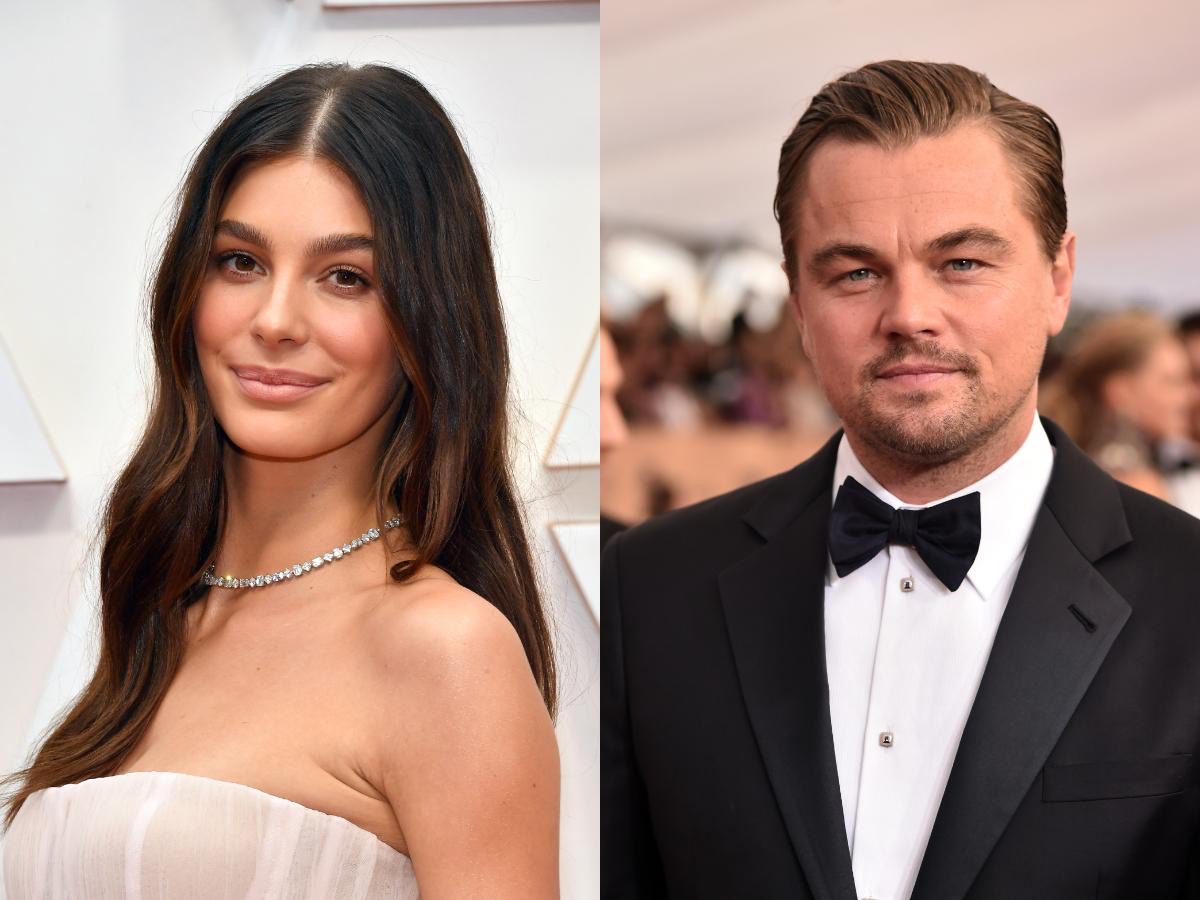 Are Leonardo DiCaprio and Camila Morrone Together?

Leonardo DiCaprio has reportedly parted ways with longtime girlfriend, Camila Morrone! After dating for four years, the pair have finally parted ways. The two sparked romance rumors back in January 2018 when the two were spotted in Aspen, Colorado, at a New Year’s Eve party with DiCaprio’s good friend and co-star Tobey Macguire.

While the two have been notoriously private about their relationship over the years, Camila has opened up about it while admitting how sometimes it can be a bit frustrating to be only known as someone’s girlfriend. Neither of the two has addressed this breakup as of yet.