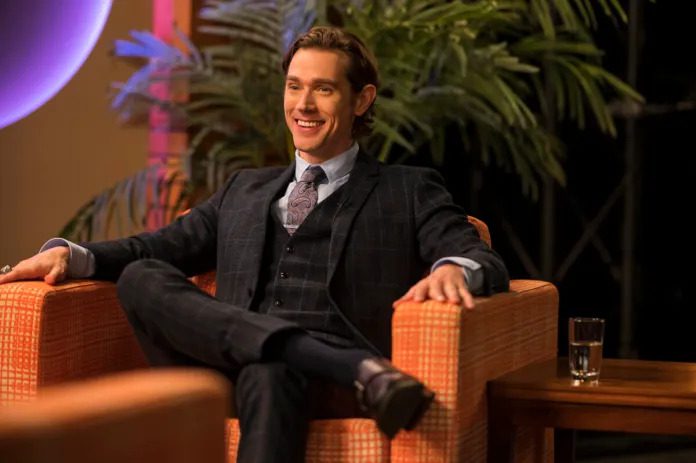 Excited for Riverdale Season 6 Episode 20? Because throughout Episode 19, a wicked event happens in the city. In order to save the day and put an end to Percival Pickens’ death spree, Sabrina Spellman is here. Sabrina is the most powerful witch in the Riverdale/Greendale world. We need our stars back on the front lines before any conflict between Good and Evil begins.

Episode 19 has the feel of rest and refresh episode. Riverdale Season 6’s biblical mayhem called for some break to repair the harm Percival recently caused. The plagues were actually brought down by him! After murdering half the cast, how much more evil could he possibly be? Additionally, Sabrina Spellman is returned for an official Chilling Adventures of Sabrina and Riverdale crossover. This was purely Riverdale canon; there were no “Rivervale” pranks like in Riverdale Season 6 Episode 4.

We’ve come to the point in which even characters managed to break the fourth wall. They are aware of the cheesy world they are living in. Don’t question the crazy Riverdale ride; just go along for the trip. Accepting things that way is sometimes simpler.

Before diving into Riverdale Season 6 Episode 20, let’s quickly do a recap of the previous Episode. When episode 19 begins, Cheryl is at the grave of her grandmother Nana Rose, who died from Percival’s plague along with her first-born kids Jughead, Archie, Fangs, Toni, and Dagwood.  Dr. Curdle is keeping their bodies in a deep freezer while Cheryl and the surviving characters figure out how to revive them. Do we know anyone who can escape death? Of course, Sabrina Spellman! She will need to act quickly, though, as the victims won’t survive another day. 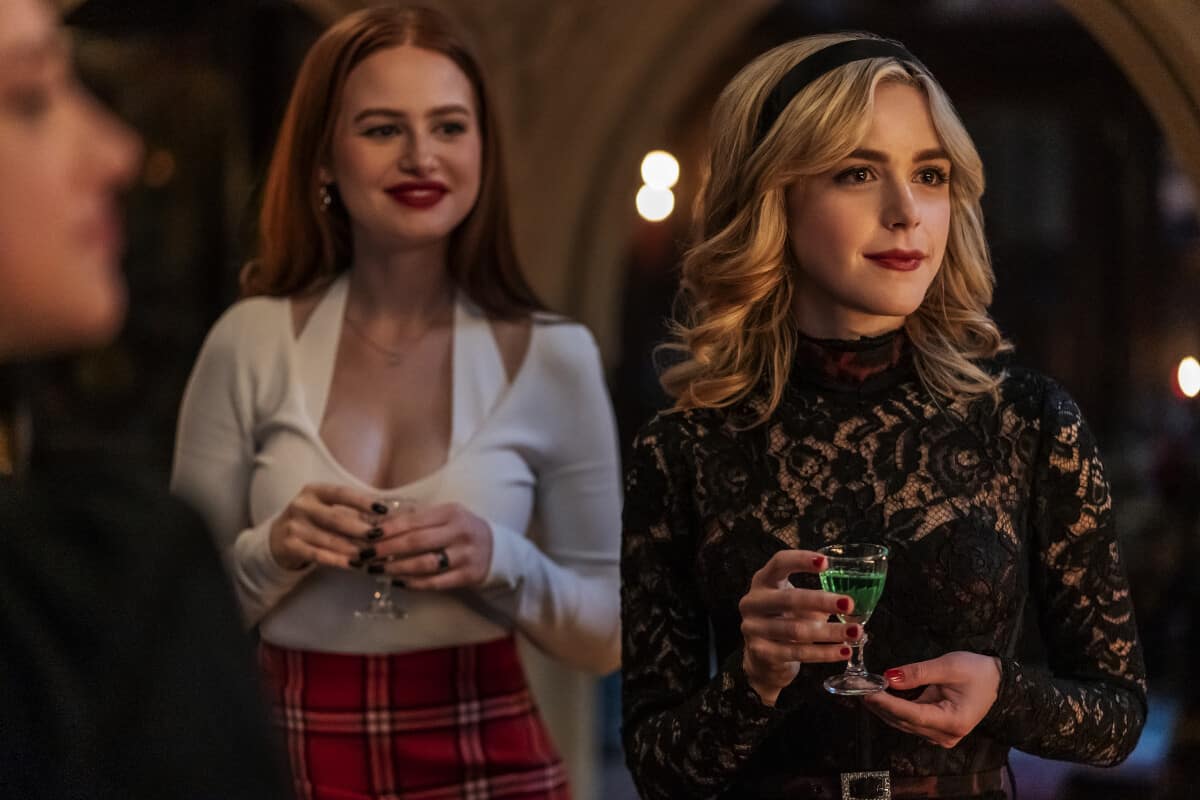 Arriving at Thorn Hill, Sabrina says that she specializes in death magic because she has already passed away once. Her boyfriend Nick Scratch gave his life to save her, and as a result, he is now also in the Sweet Hereafter.

For them to be able to rise from the dead, Sabrina says Cheryl must use “the power of the Phoenix” by burning their bodies. As the bodies burn, Cheryl casts a spell, and the dead friends begin to feel the heat in the Beautiful Afterlife and decide to come back after all. They all instantly come back to life when a phoenix appears in the flames and flies away. In reality, Cheryl also restored Jughead’s hearing, and while she was at it, she revived Jason and Polly too. Now we will discuss when will Episode 20 of Riverdale Season 6 will release and what will happen in it.

Riverdale Season 6 Episode 20 will release on 17 July 2022 on The CW. This episode is titled as “Chapter One Hundred and Fifteen: Return to Rivervale”. Episode 20 was directed by Anna Kerrigan and written by Ted Sullivan & Devon Turner. The Synopsis of this episode is as follows: “Archie and the friends gather information about Percival so they can learn more about his background and take advantage of it. But when their strategy has an unexpected consequence, the gang is forced to bear a horrible price”. 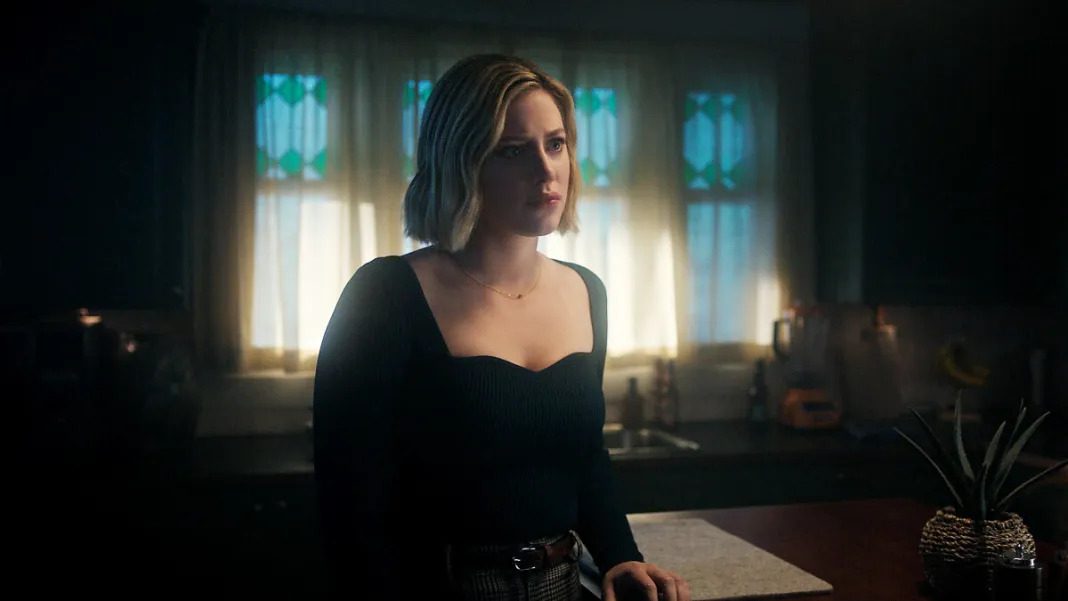 Of course, there will still be problems for Archie and his friends to solve once Sabrina leaves, one of which is the local bad guy in Percival. We are aware that this is a bad guy who has already caused a ton of problems in society. So what is this guy’s backstory? Everybody may need to discover that in order further to defeat him in this episode.

The oh-so-simple reality that the season 6 finale is rapidly approaching is the only other thing we would like to remind you of at this time. Things are likely to become very out of control. Given that season 7 is anticipated to be the show’s final one, all signs point to even bigger things to come from this point on.

Episode 20 of Riverdale Season 6 will air at 8 pm PT on the CW. New episodes of Riverdale are released every Sunday. The good news is that if you miss episode 20 on live TV, you can see it the next day online at the CW website. You can choose to watch with a cable login or wait a week and see the entire thing for free. We suggest FuboTV to Riverdale fans if they don’t have cable and would like not to have to avoid spoilers each week. It also offers a 7-day FREE trial so you can watch at least a portion of Riverdale season 6 without paying a dollar. The subsequent monthly fee for the cable replacement service is $64.99.