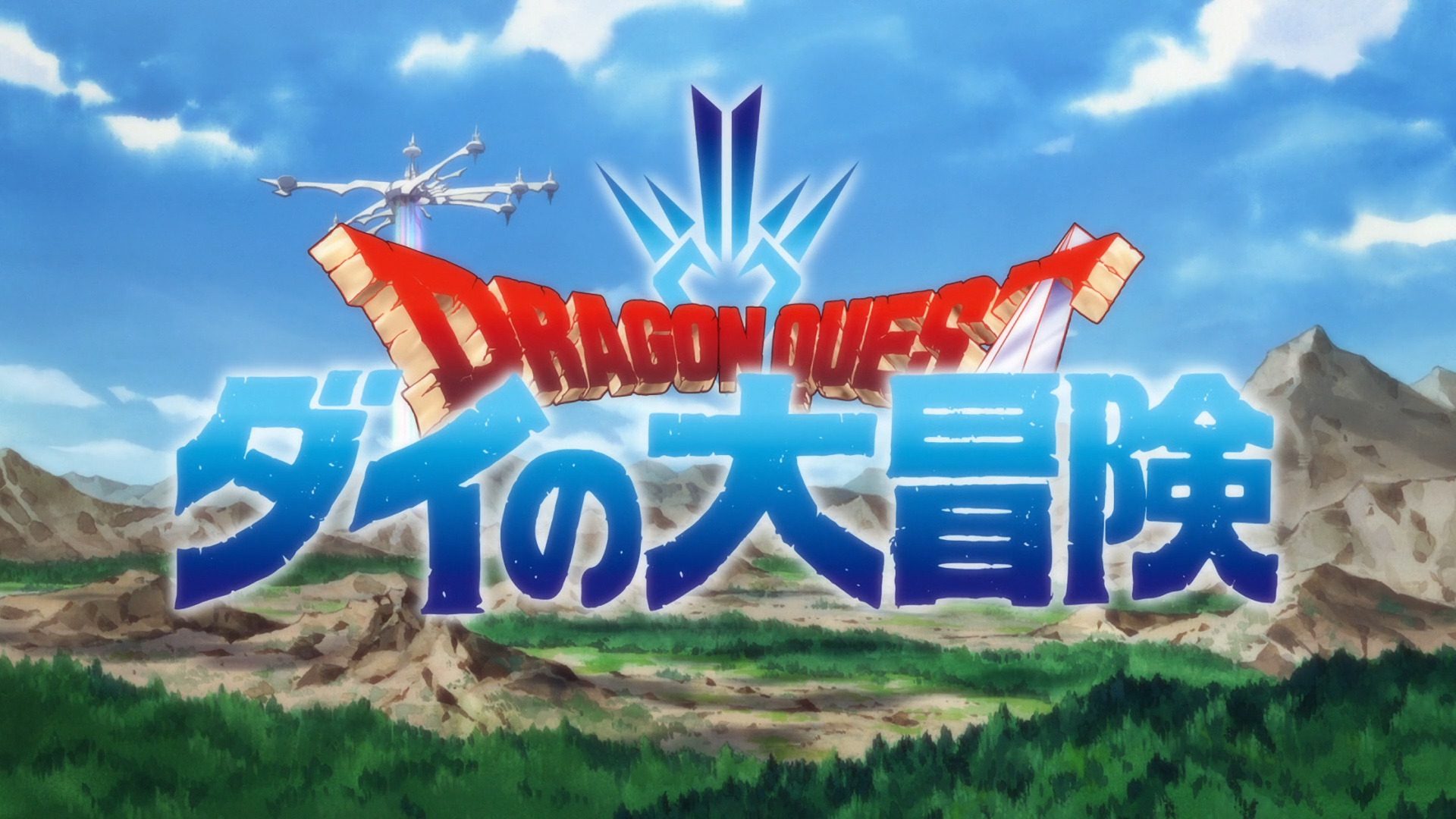 No matter how much people deny it, they still have a corner for a story showcasing the iconic trope of a hardworking and determined guy fighting off the bad guys to save his friends and family to protect the World. Such is the case with the protagonist of Dragon Quest: The Adventures of Dai named Dai. He is training every day and growing stronger by stronger to defeat Dark Lord Hadlar and his master, the Dark King Vearn, one day so that he can rest easy and live off happily with his beloved family.

The release of a brand-new anime transition in the fall of 2020 was officially confirmed during Jump Festa 2020. By combining 2D and CG animation, Toei Animation created anime. In contrast to the first 1991 series, this one will have a hundred episodes and incorporate the complete manga series’ storyline. On October 3, 2020, the television series made its debut on TV Tokyo as well as other broadcasters.

A swordsman known as the “hero” and his allies has restored peace to the planet that was formerly plagued by Hadlar, the Dark Lord. Monsters that were let loose by the Dark Lord settled on Delmurin Island. Dai, the only person on the island who aspires to be a hero, coexists peacefully with the monsters. With the Dark Lord Hadlar’s resurrection, that life, however, dramatically alters. Having interactions with friends, pledges from teachers, and an unavoidable fate… Dai’s adventure and mission to become a hero to safeguard the world begins!

Dai learns his father’s final advice from Lahart as he arrives to help Popp and Maam. Dai agrees to his friend’s suggestion and hurries to meet Vearn, who is accompanied by Leona. A large, biomechanical creature that powers up Vearn Palace kidnaps Leona and imprisons her. Initially intimidated by Goroa and the Magic Furnace, Dai eventually overcomes their influence by using the collective force of his father’s Dragon Emblem and his own to reach his maximum potential.

The second combat between Dai and Vearn starts. Vearn’s concerns are proven to be correct when Dai is given the power and battle prowess of his Dragon Knight ancestors thanks to the Dragon Emblem Baran gave him. Hym intervenes to challenge Mystvearn, and Killvearn’s battle with Avan comes to a close as Dai gains the upper hand against Vearn. Mystvearn is defeated by Hym, but Hyunckel and the other characters aren’t sure whether they should just kill him or figure out who he really is first. In the meantime, Dai and Vearn’s conflict is over. 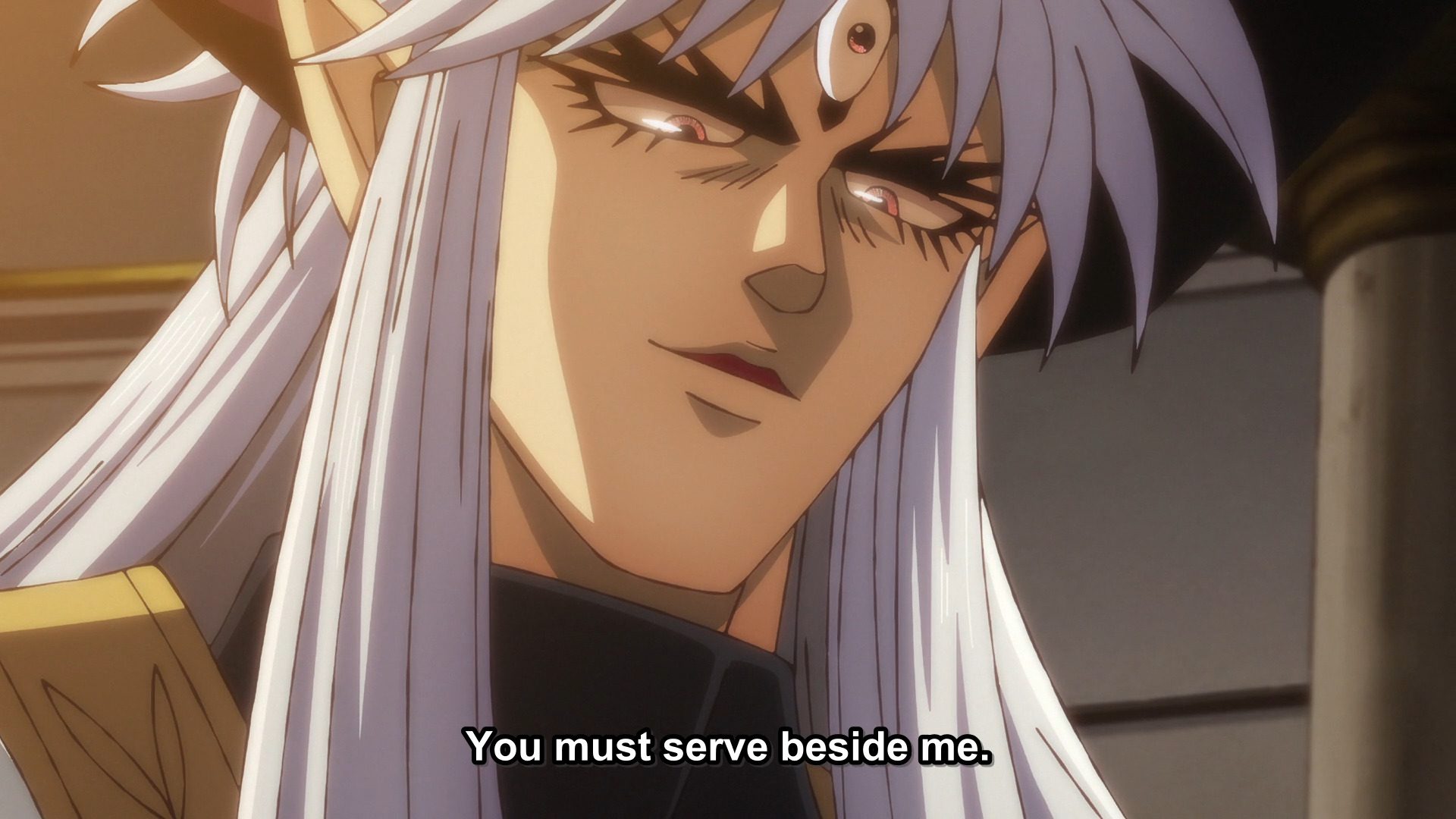 After Vearn is overpowered and seemingly slain, Dai and Leona make a full recovery. In the meantime, Mystvearn takes off his robe, showing himself and the full extent of his abilities. Brokkena struggles with the foe in the face of Mystvearn’s tremendous might in order to create a gap so Popp may cast his most potent spell on him. Brokkena figures out the reason behind the enemy’s supposedly indestructible body during the incident.

The side loses all hope of stopping Mystvearn now that Brokeena and Popp appear to be dead. As a result, Piroro is crushed by the seeming death of his mate, and Hyunckel learns Mystvearn’s deepest secret. Avan also joins them after defeating Killvearn.

Vearn displays his true appearance by merging with his actual body after all of his subordinates have been vanquished. In the meantime, Maam’s body is taken over by Myst, the monster that was in possession of it and posing as Mystvearn, who then turns on the party. Hyunckel’s body is taken over by Myst, but Hyunckel destroys him using the might of his natural Light Aura. 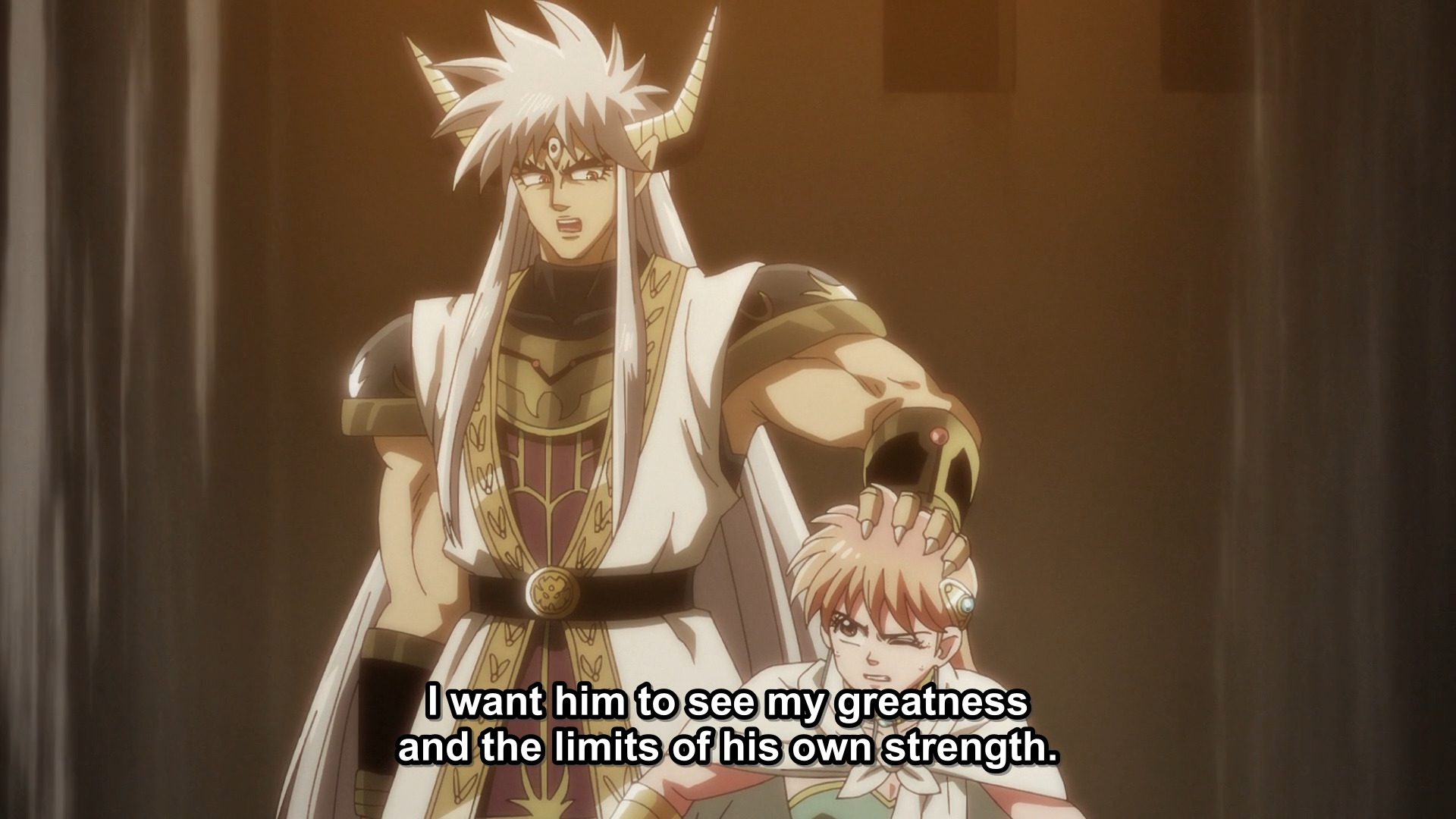 Vearn is fully restored as Dai starts his battle with him, and Vearn quickly overwhelms Dai. When Avan and the other characters show up to assist, Vearn makes an attempt to persuade Leona to side with him in an effort to enrage Dai.

Dragon Quest: The Adventures of Dai is available on Netflix, its official streaming partner, along with much other shonen and different anime shows.