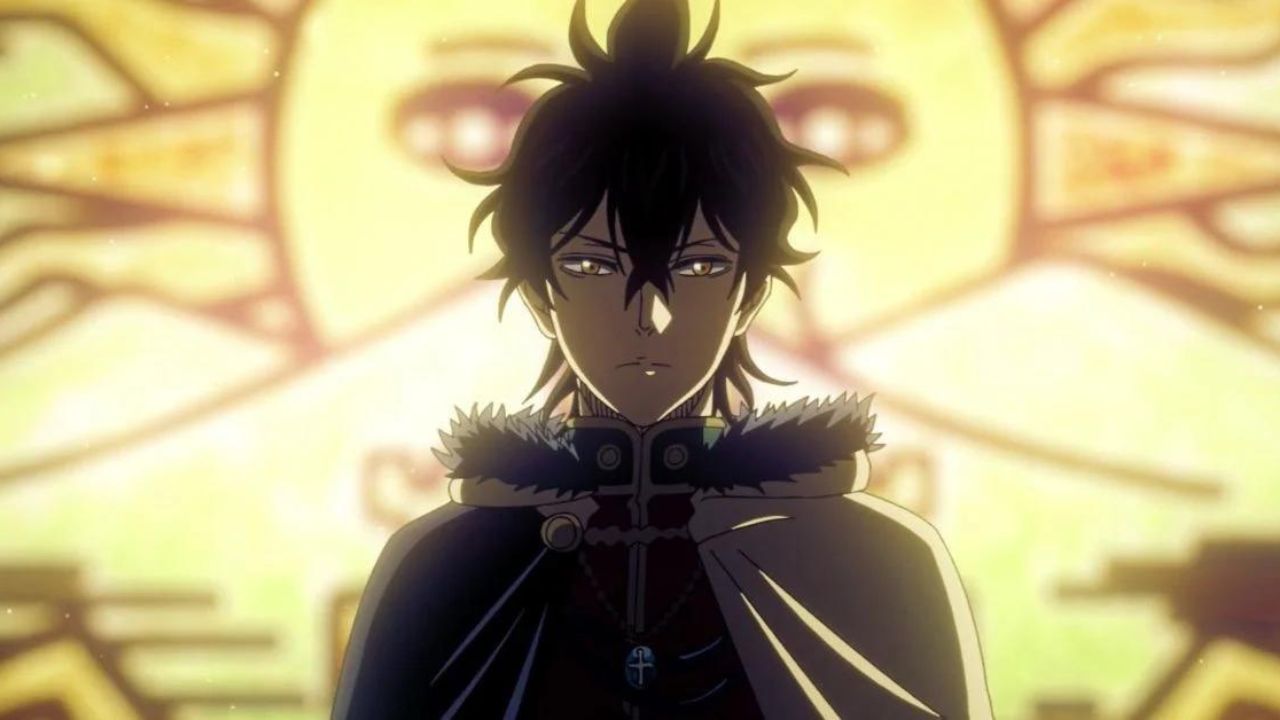 Furthermore, we will also fill this post with other details like the release date of Black Clover Chapter 337 and where you can read it for free once it is out. However, let’s take a quick recap of the latest chapter of Black Clover and refresh our memories. Here we bring you the latest Black Clover manga series updates.

The whole world is in shock when they hear about the wizard being the enemy. The captains and Yuno are in shock after hearing Noelle and others’ reports. The thing that Asta also might be dead beside the Wizard King declaring a war against the rest of humanity. The vice-captain of Black Bulls, Natch enters and also confirms that either Asta is dead or he is in a different dimension or continent since he cannot enter his Shadow. 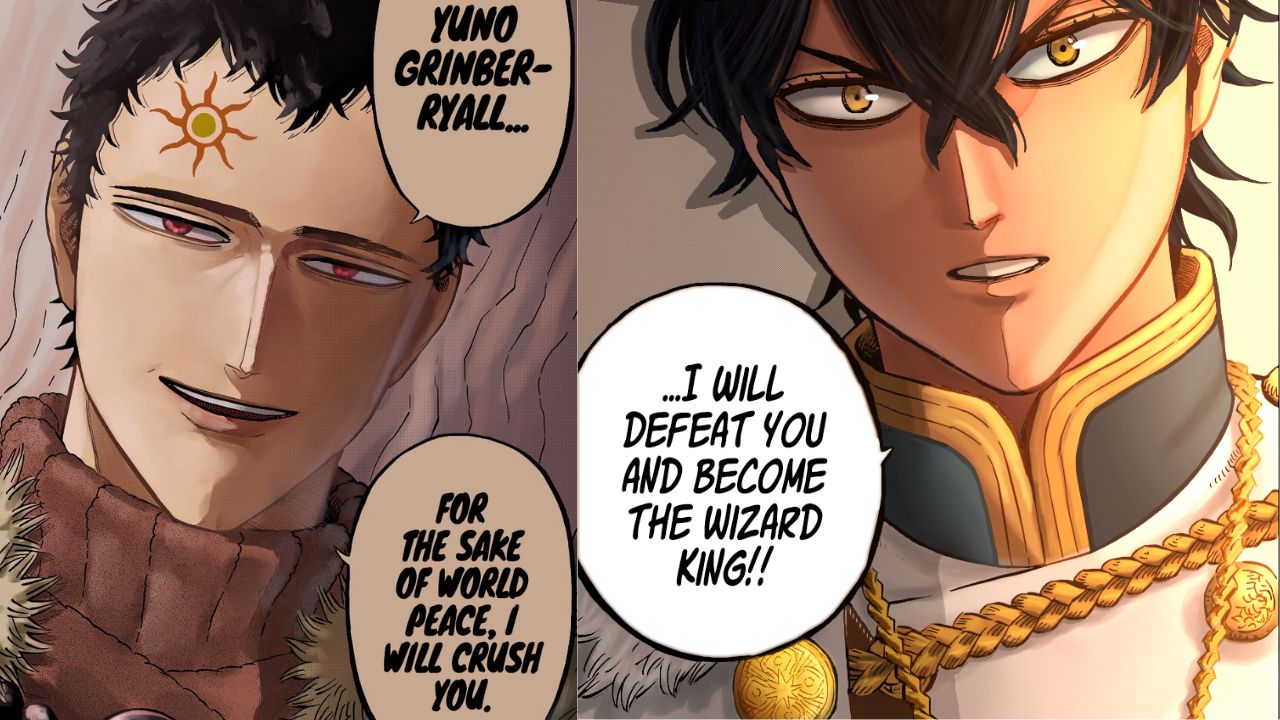 After hearing that Asta might be dead, Yuno swears to defeat Lucius and surpass Asta by becoming the Wizard King. Whereas, Lucius says that Yuno is the greatest threat in their plan as he is the reason that they will have the upper hand from one of the visions regarding their fight that Lucius had. Meanwhile, Asta is seen at a shore lying and a person appears saying that he has been waiting for him.

The first thing that the fandom Black Clover is looking forward to in Black Clover Chapter 337 is Asta’s whereabouts. What we saw in the last chapter is that Asta was lying somewhere near a shore where an individual was waiting for him. It will be really exciting to see where Asta is and what this person has to do with it. Fans are saying maybe he has gone to Yami’s nation where he met someone close to Yami. Whereas, some are theorizing that this person none other than the wizard king Julius.

He is the one who is going to teach Asta in these seven days’ time how to defeat him ultimately defeating Lucius. Well, it would be cool to see that. However, if it is totally a new character then all the more fun it will be. With a new arc, we will have new characters. Whereas, Lucius thinks Yuno is the greatest threat to his utopia. Could he make his move against Yuno in the Black Clover Chapter 337? Well, let’s wait and find out. The raw scans and spoilers for the Black Clover Chapter 337 aren’t out yet. They will be out by this Friday and we will either update this section or make a new article regarding it. Check out the release date for Black Clover Chapter 337 below.

Where to Read Black Clover Chapter 337?

Once released, Black Clover Chapter 337 will be free to read on various platforms like vizmedia, mangaplus, and Shonen Jump’s official application. You can read the first three and the latest chapter for free.