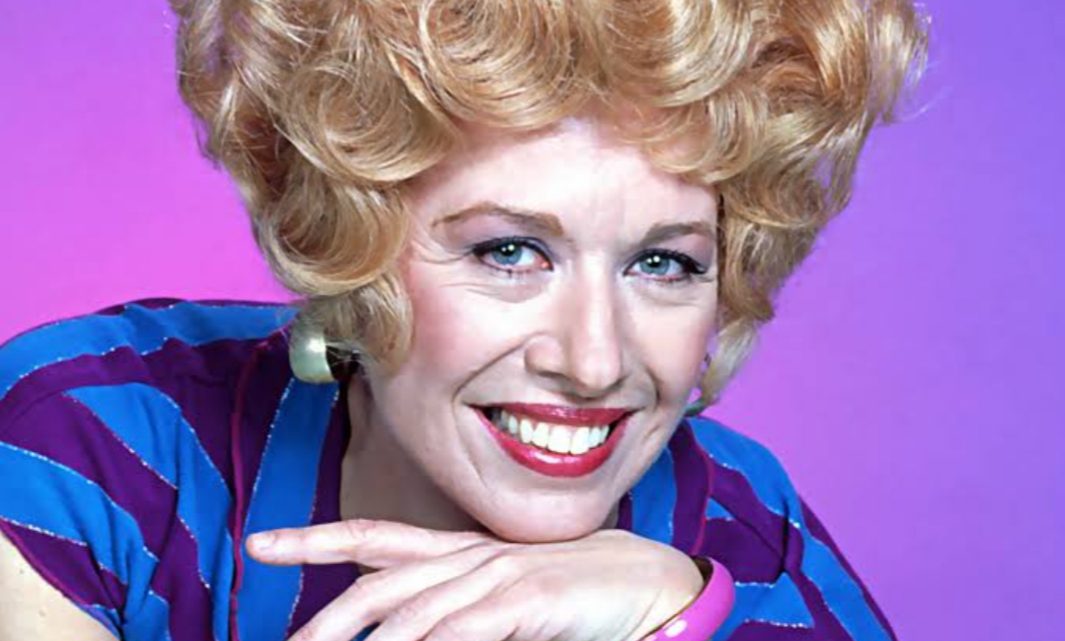 Want to know why did Polly Holliday leave Alice? It’s been several decades, though. Still, it’s better late than never. People are expressing concerns about Polly Holliday’s sudden departure from the sitcom. What happened to the actress? Starting from the basics, Polly Holliday is a former actress. Her play in Alice is memorable mainly for her catchphrase, “Kiss my grits!” Born on 2 July 1937, Polly is now 85 years old. She was born in Jasper, Alabama, United States.

Even though she has retired, people still enjoy watching her films and shows. Some of Polly Holliday’s notable acting credits include Gremlins, The Heartbreak Kid, The Gift of Love: A Christmas Story, A Loss Of Innocence, Flo, The Client, Home Improvement, etc. Among these, which is your favorite? However, she concluded her filming play with Fair Game in 2010. In that, she portrayed the role of Diane Plame.

The sitcom Alice made its debut in 1976 on CBS. Created by Robert Getchell, it concluded with Season 9. Talking about Polly Holliday portrayed the character of a sassy waitress, Florence Jean “Flo” Castleberry. She made her exit in 1980, right after Season 4.

Well, Polly Holliday’s exit from Alice was something related to her having a feud with one of the casts of Alice. Both didn’t get along well. Who was she? If you are looking for the reason behind Polly Holliday’s departure from Alice in the midway, here are your answers. 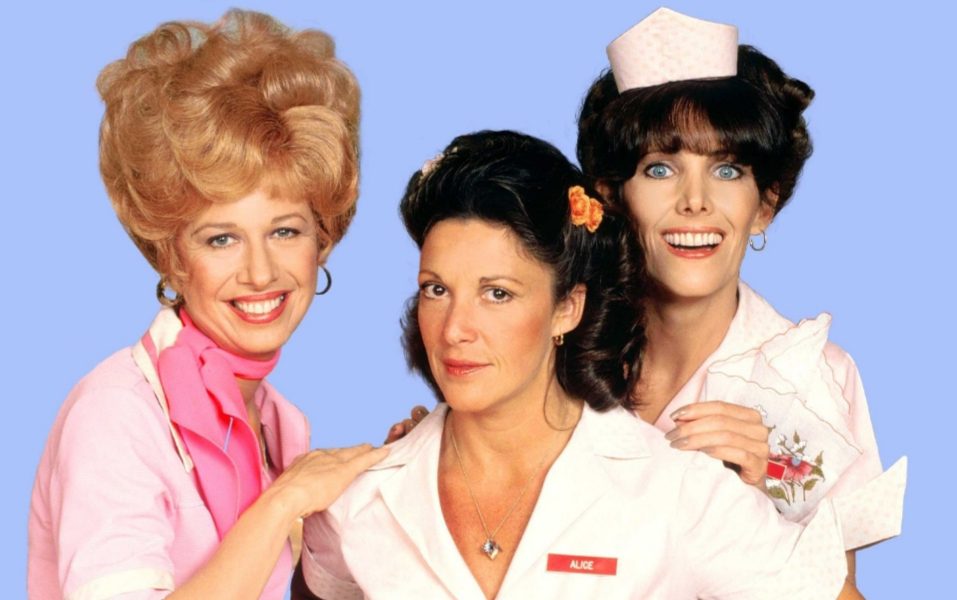 Even though Polly Holliday and Linda Lavin looked happy in the Alice frame, things were not like that in reality

Also Read: Why Did Athena Karkanis Leave Manifest? Where is She Now

As hinted earlier about Polly Holliday’s feud, it was with Linda Lavin. She served as the protagonist of the sitcom Alice Hyatt. Why did they didn’t get along well? Not much is known. However, it was reported that Linda was not enjoying but was very jealous of all the attention and appreciation that Polly used to get for her “Flo” character.

People who already knew how Linda didn’t like and was the major reason behind Polly Holliday’s exit mocked the former. One even took it to her social media, wondering how often these actors were unsatisfied with what they struggled for.

Well, Linda Lavin did an incredible job in Alice. No doubt about that! But Polly Holliday was good too. So, the former’s behavior and jealousy turned everything sour. It was not at all a mature and meaningful one. Some even questioned if the producers cared to ask Linda to leave if she had such silly problems. What’s your say on Polly Holliday’s exit from Alice? 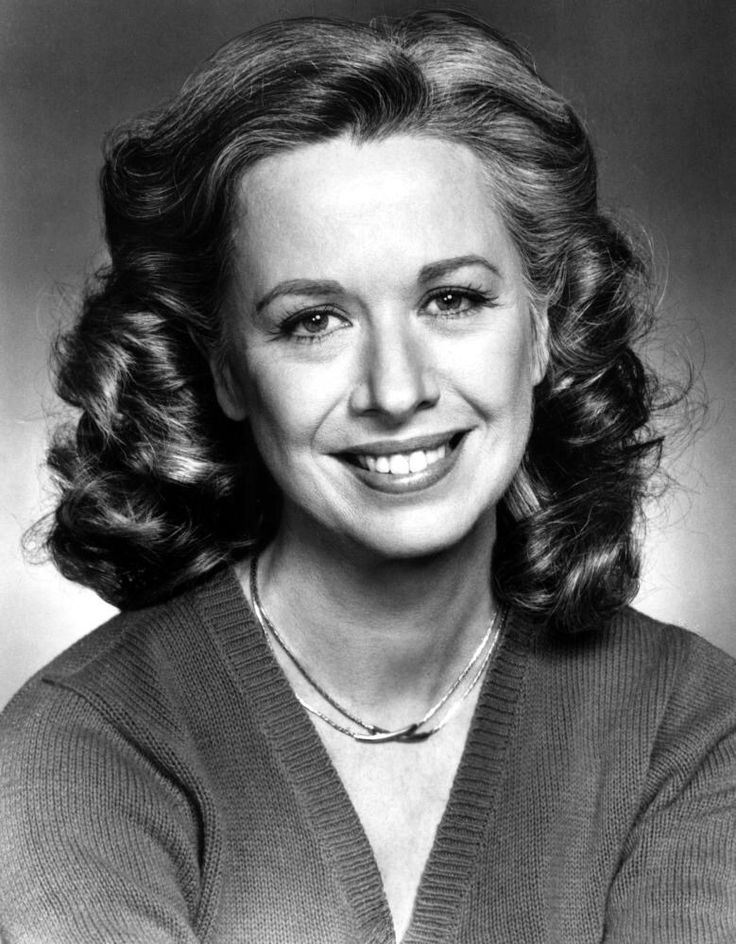 Everything happens for good, though! Right after Polly Holliday left Alice, she was offered her spin-off instead. That was all because of the prominence of the character. It also earned her the nomination for Golden Globe Award and Primetime Emmy Award. Because of Polly Holliday’s absence in Alice Season 5, if you stopped watching and are wondering how things ended on her part, here is the brief detail. Was there any recast? No. Then?

As Polly Holliday left Alice and embarked on the new spin-off, it showed like Florence was on her trip to Texas. What for? That was for her new job as a hostess in a restaurant in Houston. Yes, she opened her place. That was a good ending, though. Her final appearance was in Season 4 Episode 18. We hardly knew that was her last look in Alice.

Everything is good now! Wishing Polly Holliday all the very best for the rest of the days of her life. You may give Polly, aka “Flo”, a following on her social media account for more updates about her life.

Also Read: Why Did Will Ferrell Leave The Office? The Reason Is Out