NCIS Season 18 Episode 7: NCIS is a police procedural action TV series with a very long-running time due to its popularity. NCIS: Naval Criminal Investigation Service was the favorite among the American television shows in 2011. It was first aired as a part of JAG season 8 from CBS, where it all began. The two episodes were joined into one and brought to the audience with the new name NCIS: Naval Criminal Investigation Service on 23rd September 2003.

The first season portrayed an elite team who work against the chain of commands and do as their ethics speak to them. The team was led by special agent Leroy Jethro Gibbs who is an amazing and skilled investigator. The eighteenth season of this show first aired on November 17th, 2020, on CBS. This season is special since it is going to have its 400th episode this year. Sixteen episodes are set to give another ride of being part of the investigation.

The special agents are set to counter new objectives and develop innovative ways to cover up the task at hand. The series will be started by Mark Harmon, Emily Wickersham, Maria Bello, Sean Murray, and Brain Dietzon, along with others. The series is going to be the last one for Bello. She is not going to be seen in the show after its eighth episode. On 6th May of 2020, the show was ordered to have its 18h season. Steven D. Binder announced its script being worked in by the team of writers. CBS television studios have signed a special treaty with 21CP solutions to understand how law enforcement works in reality, which can be applied in their script to produce a more accurate series. The sixteen-episode series started where the previous season ended when Gibbs disappeared in the last episode, which was a huge shock.

Leroy Jethro Gibbs is played by Mark Harmon, an NCIS supervisory special agent (SSA) of MCRT, assigned to the Washington navy yard. Timothy McGee, an NCIS senior special Agent and second in Command to MCRT, is portrayed by Sean Murray. Emily Wickersham played the character of Eleanor “Ellie” Bishop, who is a Special Agent. Wilmer Valderrama plates the character of Nicholas “Nick” Torres, a former undercover and a Special Agent. Dr. Jacqueline “Jack” Alone is being portrayed by Maria Bello, an NCIS, SRA, and operational psychologist. Brian Dietzen plays the role of Dr. Jimmy Palmer, who is a chief examiner from NCIS. Diona Reasonover portrays Kasie Hines as a forensic scientist. Rocky Carroll plays Leon Vance, the Director of NCIS, and David McCallum portrays Dr. Donald Mallard, a historian and chief medical examiner.

Recap of the NCIS Season 18 Episode 6 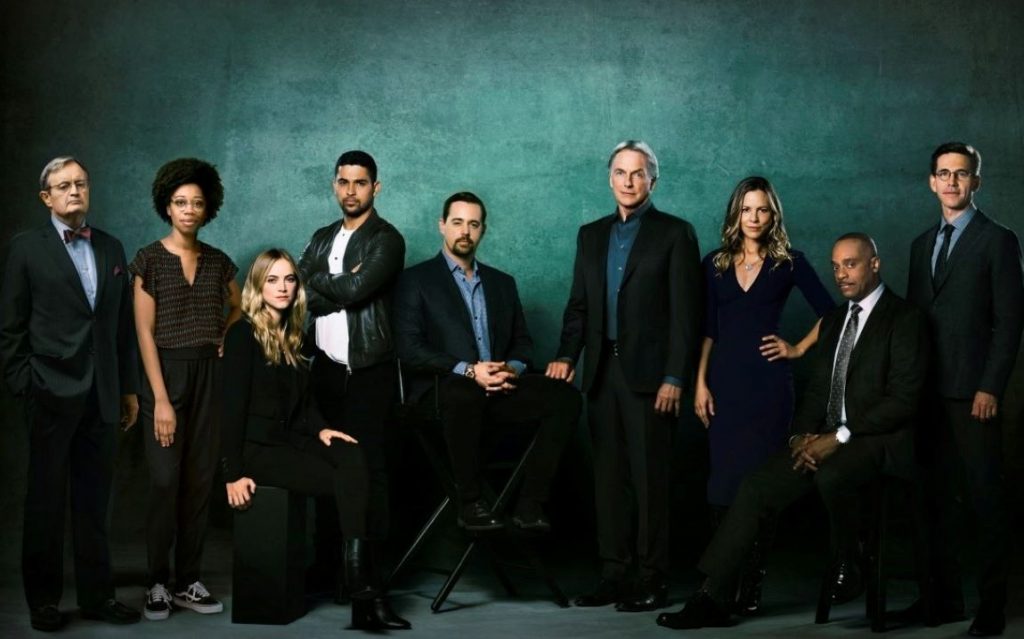 In the fifth episode, Fornell’s daughter Emily was overdosed by drugs. The responsible criminals were nowhere to be found. Both Gibbs and Fornell’s crusade goes on to find the head of the gang which was responsible for all these happenings. This time it is a huge operation as Gibbs and Vance inform their team about the dangers present in this job. It could be a huge number of enemies who can come together to bring them down by targeting them in various ways. Interestingly, their leads were of use, and they went on to find ammunition smuggling criminals. Bishop and Torres find themselves in an ammunition fight in a former Sharif’s home. They were shocked, or it can be said that horrified by this since they were locked up in abandoned cells. Having such huge issues challenging them throughout their course of finding leads has engaged them in countless battles. Every time they have to risk their lives to overcome an obstacle in the path of justice.

It is definitely going to have McGee’s lead who fixed his eyes on the airfield happenings. It may be a time jump from the 6th episode to the other side of the cases that remained unopened. At the same time, Rim got back in the office to work in his best way possible. The shoemakers are trying to bring back their normal pace by keeping their characters in different scenarios. However, the pandemic has played a crucial role in slowing down the show and affect its characters. Bello is going to exit the show soon, which is not great news. On the other hand, Jimmy Palmer will have his own spotlight soon. There is a chance that a huge case is going to be in the way of the team.

The official release date of this show is February 9th, 2021, with James Whitmore jr. As the director. Margaret Rose Lester writes the episode. It will open up a lot of new plots that were slowed down or were under the shade for long.