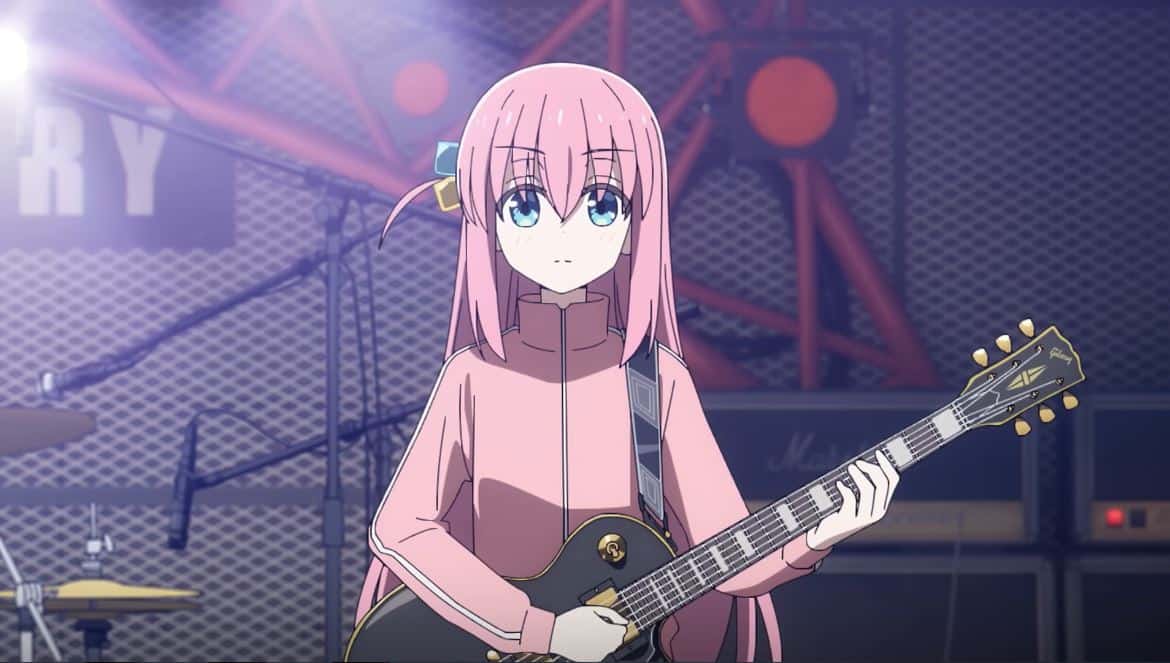 Bocchi the Rock! Continues with a new chapter after we have not received something for a long time. So the manga has just returned from a Hiatus with Bocchi the Rock! Chapter 38 is set to be released next. But before we can get to that. Let’s look at the latest updates and how the Kessoku band is doing, with their live performance coming soon.

The Kessoku band makes its introduction, and it seems that they have different genres of music to produce. So next, they introduce their members, starting with Yamada Ryo, who is their Bassist. She can make amazing bass guitar sounds, and even the fans are left in awe.

She seems happy about the experience because she rarely gets time to do solo. Next is the lead guitarist, Gotoh Hitori. She seems exceptional as well as the entire band is made up of people who are really good at what they do. Kita, their vocalist, was u next, but as she thinks back before their performance. She was talking about what she should do to get the attention of the audience so they stand out.

One of the band members thinks that if they give out money, then they will easily stand out and become popular. Their live performance turned out to be great, and they think that it must be fate that they will all have a fun time together.

The better idea turned out to be the introduction of each member individually so that the fans could get interested in them. So they had planned to use Bocchi and put on a surprising show. To add more to this, when band members were introduced, they had to play something and do a solo. This is what managed to get the fans cheered up before the live performance could start.

The day for the Kessoku band’s live performance has finally arrived, and most people are looking forward to how that will go. They have a strategy to make fans more interested in the band members, and they will be doing this as an introduction to their live performance. The strategy seems to have worked well as each member will showcase their best ability with their best musical instrument right before the live performance can start. 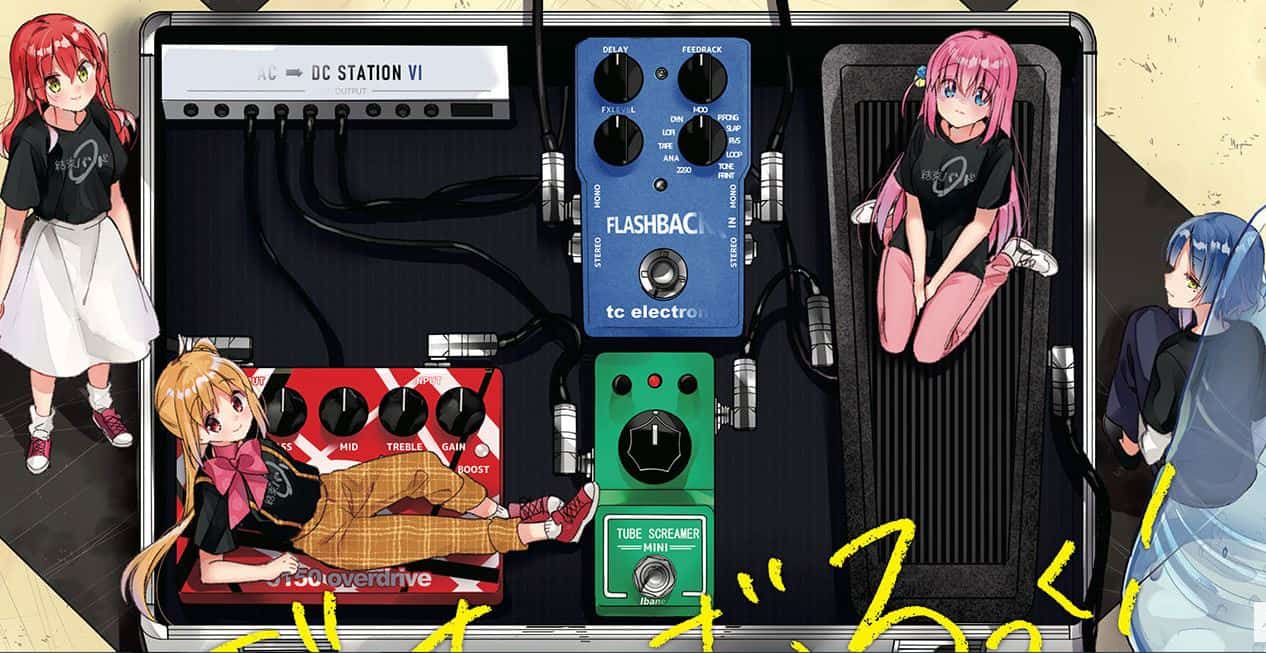 While the band members a busy doing their solos, the fans got even more interested and started commenting on how each of them was skilled. This is because it is rare to find someone who would match their skills anywhere else, and this is what managed to get the attention of the fans as they are now more invested in the live performance that will soon start.

With such a strategy, the Kessoku band managed to have the audience to be hyped up as they were about to play their last song. The song was titled Gloomy Goodbye. As they played this song, they noticed that Nijika and Ryo were playing too fast so, which meant that they would have to catch up with them so they would not mess up the tempo of the song they were playing.

You will be able to read Bocchi the Rock! Chapter 38 is online on the Manga Time Kirara Max official website and its affiliated magazines. So always make sure you read your manga chapters from official sources only to show support to the manga creators.