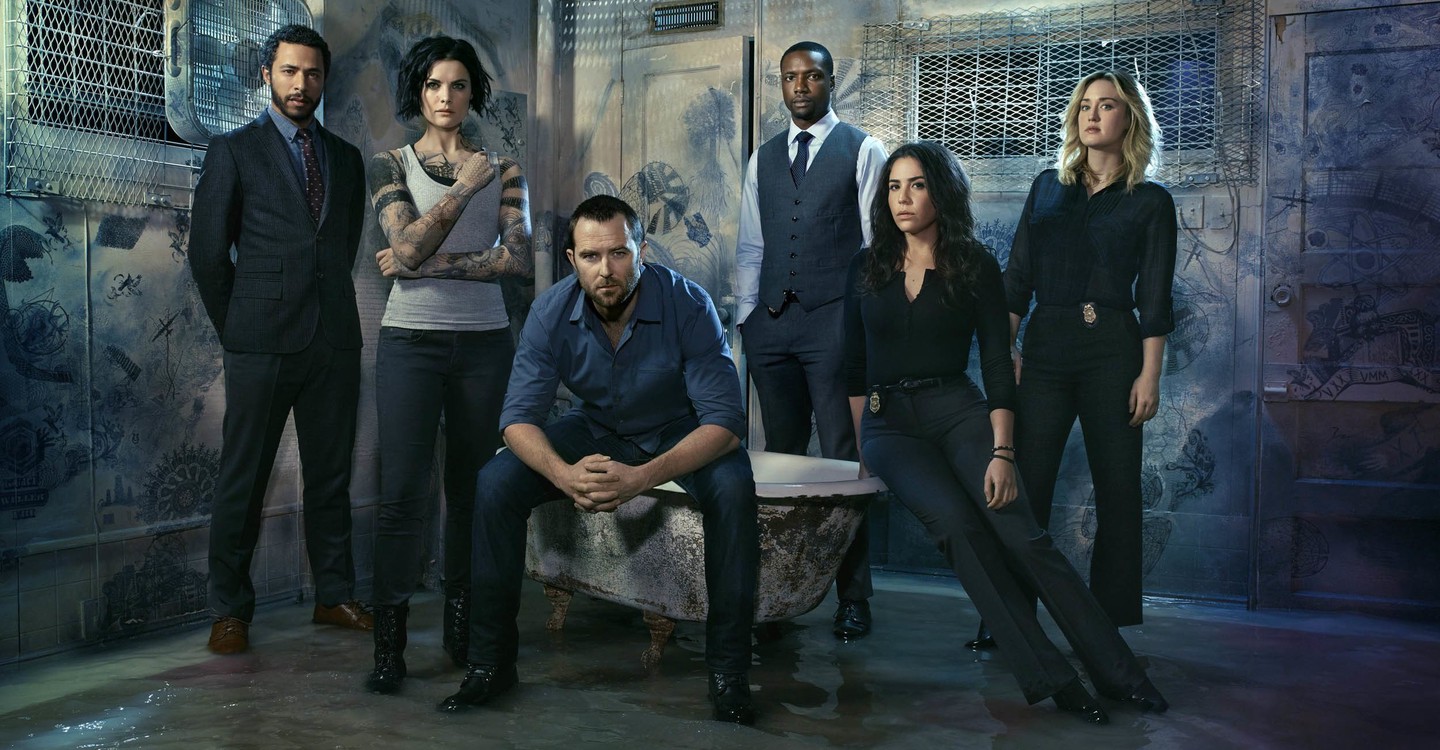 “Blindspot” follows the story of a woman, found naked in a bag in the middle of Times Square by the FBI. The story only gets more interesting when the woman has no recollection of her past or who she is. In addition to this, her entire body is found to be covered in tattoos, we later learn that these tattoos are clues for her to be able to reveal her personality, but several twists along the way.

The show, Blindspot, is sure to attract its audience with her suspenseful storyline, but more so, keep them hooked with its compelling mystery and drama. The question on most of our minds is whether this story could be based on a real-life story? Read on to find out!

More About The Cast Of Blindspot

Before we delve into the origin and basis of the storyline of this show, let’s discuss its star-studded cast first!

Is Blindspot Based On A True Story?

No, “Blindspot” is, in fact, NOT based on a true story at all. The NBC show is an entirely fictional series with no relation whatsoever to any real events. In addition to this, it has been confirmed that no major plot points have been in connection with real-life experiences, either.

If “Blindspot” were a real-life story, a woman is found naked in a body bag in the middle of Times Square with no recollection of who she was or what had happened to her with tattoos all over her body, would be quite a bizarre story. It would be sure to make headlines and would be the talk of the world.

Some of the puzzles seen in “Blindspot” have been contributed by the actual puzzle creator, David Kwong. He is also a magician, writer, and producer and has been involved in many fascinating movies like “The Imitation Game,” “Deception,” and “Now You See Me.” Occasionally, he also writes crosswords for The New York Times. The character of David Wagner that is played by Joe Dinicol and is portrayed to have created puzzles for The New York Times, is inspired a lot by David Kwong.

So some may say, this small bit is non-fictional, that parts of this character have drawn inspiration from the real-life puzzle maker David Kwong, all other parts of the storyline are purely fictional.

As we see the story progress through numerous twists and turns, the mystery and suspense of it never stop growing, the viewer is always on the edge of their seat and is forced to ask questions about the puzzles, that makes them feel their kind of involvement in the story!