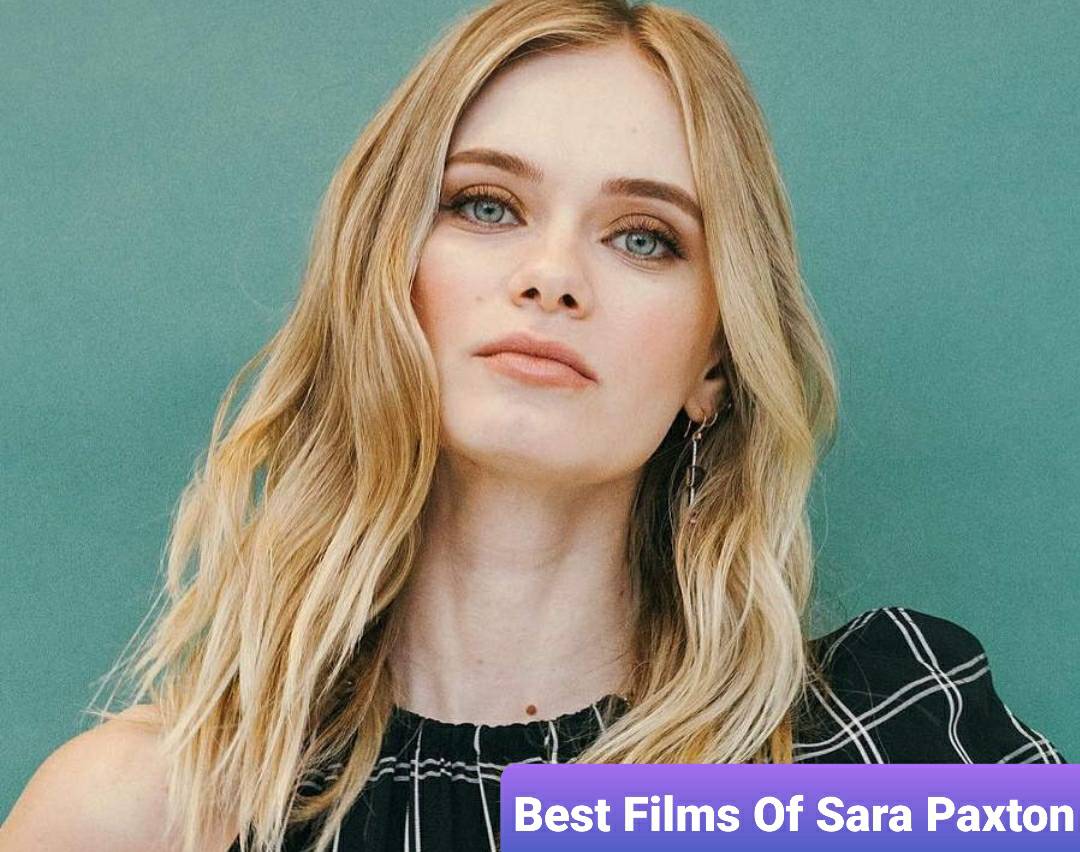 Here, we shall discuss some of the Best Films by Sara Paxton. Before that, let’s learn a bit more about this talented and renowned actress. Sara Paxton started her acting career at a very young age, winning several accolades, such as Young Artist Awards, for her versatile performance. Lastly, she has been playing the role of Amber Dooley in Good Girls, for which she gained massive prominence. Little did you know that Sara Paxton also has a very distinctive voice and has released a few singles to date. Back in 2013, the actress released her song, How Can I Remember To Forget, which was a huge hit.

Talking about the Best Films by Sara Paxton, most of you, being her fans, have already watched them. Over the years, she has worked on her acting skills, and today, she is considered one of the most prominent actresses in the industry. In case you have missed out on any, then you can follow this listicle and watch it accordingly. What are you waiting for? Dig in.

Also Read: What Is Sara Paxton’s Net Worth? Her Career & Earnings!

One of the best films by Sara Paxton is The Innkeepers. It’s a horror film which was released on 3 February 2012.  Directed by Ti West, the film focuses on the insights of a hotel in New England. A couple of employees decide to investigate several haunted stories that surface about the hotel. To be more precise, it’s the Yankee Pedlar Inn. Both of them become highly curious, which results in finding and feeling an unwanted presence, explains the entire film. Some scenes will give you goosebumps, like any other Hollywood thriller would do. Sara Paxton has been seen in The Innkeepers, portraying the role of Claire. 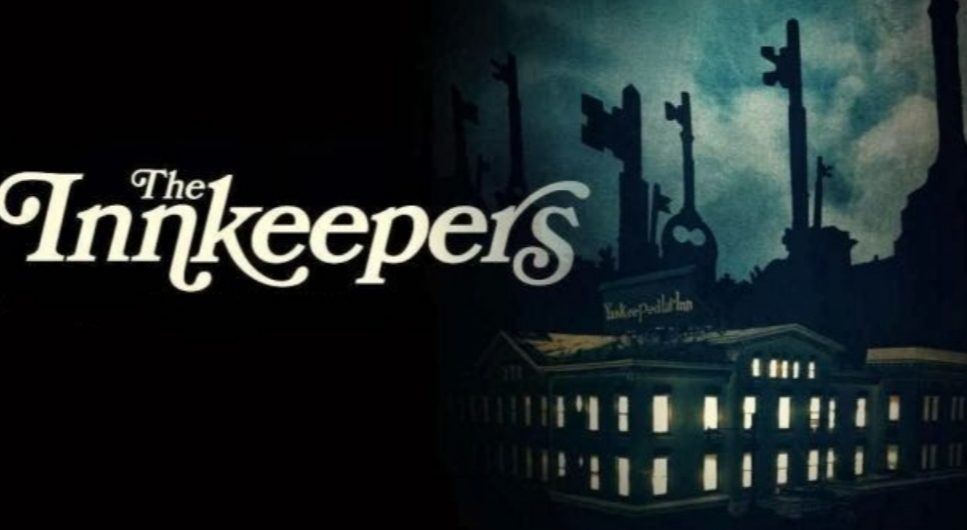 With the title itself, you must have understood that the film is majorly inclined towards the romantic genre. The story focuses on a choreographer who tries to stop her daughter’s wedding after she turns into a young woman magically. With the flow of the film, several relationships emerge that would generate the story. Directed by Sanaa Hamri, it was released on 21 April 2013. Sara Paxton has been seen playing the role of the daughter, Mirabella Hutton. 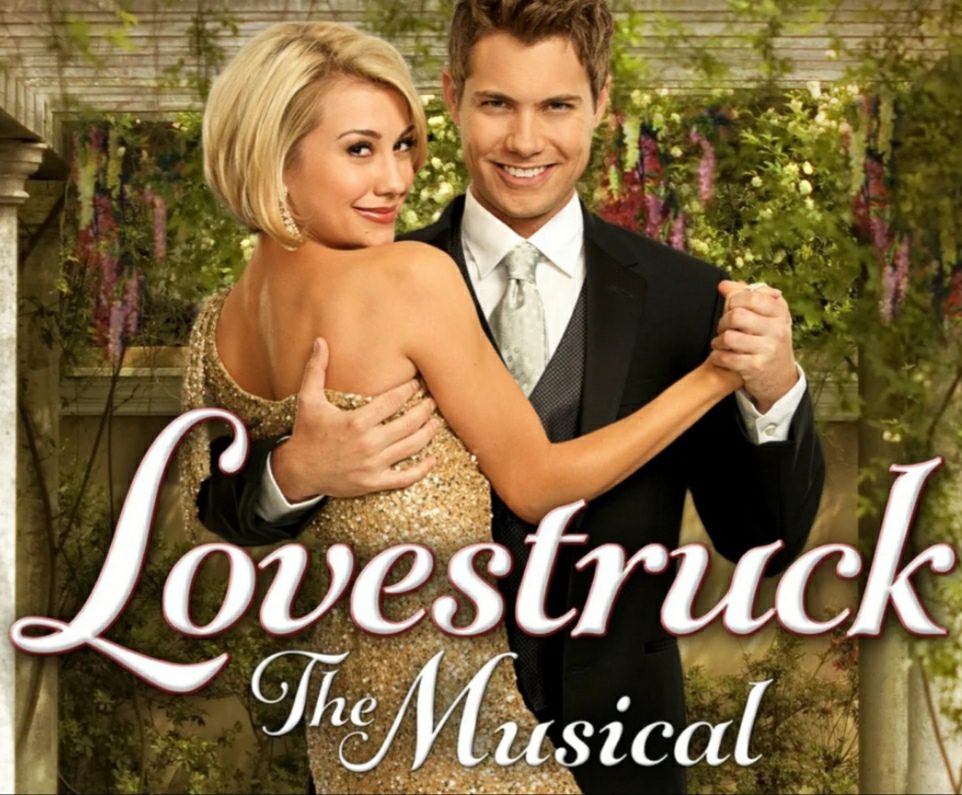 3. The Last House On The Left

Again, it’s a thriller. The Last House On The Left is a film which is surrounded by a couple. Well, the story is focused on a couple who becomes kind to a group of unknown people. Little do they know that those strangers are responsible for their daughter’s assault. After several encounters and talks, when they finally get to know the truth, they plan for revenge. The film was released on 13 March 2009 and was directed by Dennis Iliadis. Here, Sara Paxton has very dominantly portrayed the character of the daughter, Mari Collingwood. 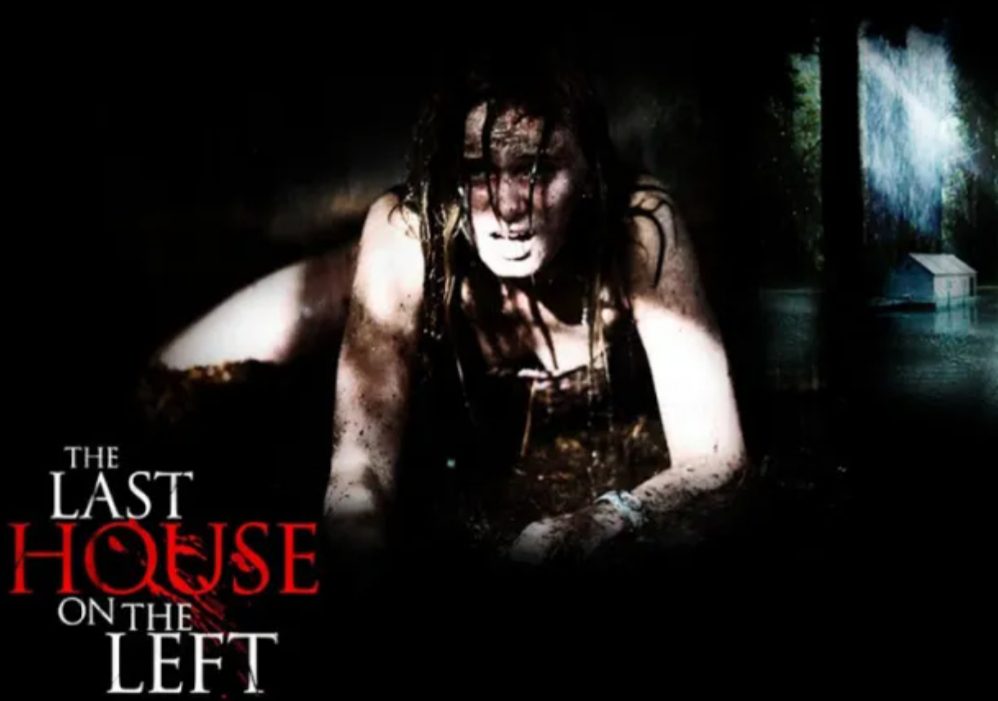 The Last House On The Left

Now, it’s time for some family comedy-drama film. With the name itself, ‘Return To Halloweentown,’ you must have understood that it’s a bit mysterious. In this film, we see Marnie Piper getting admitted to the Witch University of Halloweentown. The most interesting and unique part of this film is that the wizards and witches of the institution aren’t allowed to use magic. How is it even possible? What’s next? For that, you have to watch this film. It was released on 20 October 2006 and was directed by David Jackson. If you are wondering about Sara Paxton, then she is the girl named Marnie. 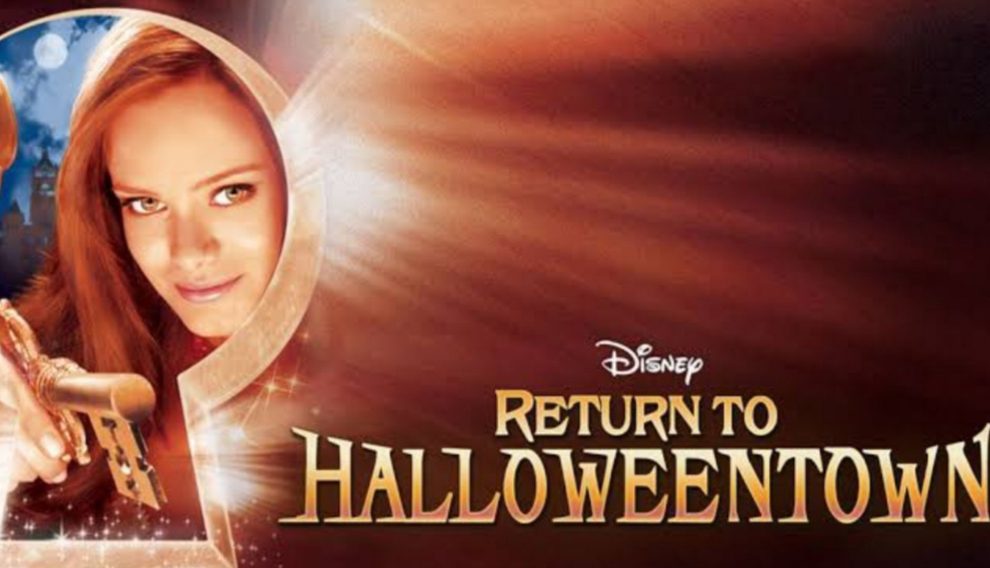 Another best film by Sara Paxton is Cheap Thrills, which was released in 2014. Directed by E.L.Katz, it’s a horror yet comedy film. The leading character, Craig, loses his job and is unable to pay his rent. Thereafter he goes to dive into a bar and meets his old friend, Vince. There, the two of them meet a couple, Colin and Violet, who show them their kindness after knowing that they are running out of money. Colin offers them a task to make Violet happy as it was her birthday, in exchange for money. These challenges between Vince and Craig continue, and it brings a twist to the story. Sara Paxton is seen playing the role of Violet. Even though it’s a fun film to watch, it has a dark insight too. 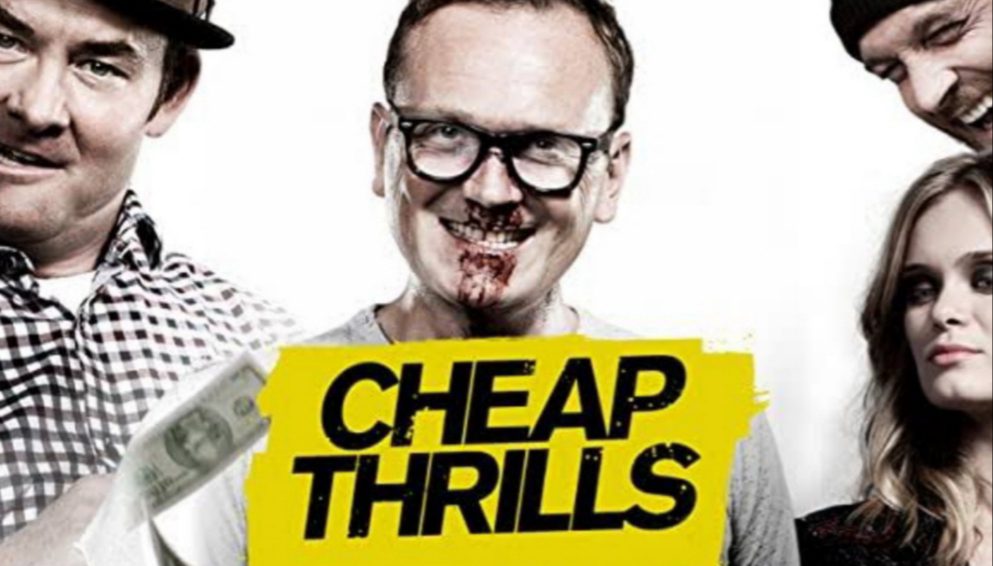 This is another best film by Sara Paxton. Talking about its genre, it’s more like a crime drama film. Directed by Stephen Kay, it was released in 2012. The story focuses on the life of a couple, Susan and Jeff. Both are seen leading a blissfully happy life until her husband is killed badly and violently. Things change and get crumbled. Sara Paxton is Susan Wright in this film. Her acting performance in this film is highly appreciated by the critics. 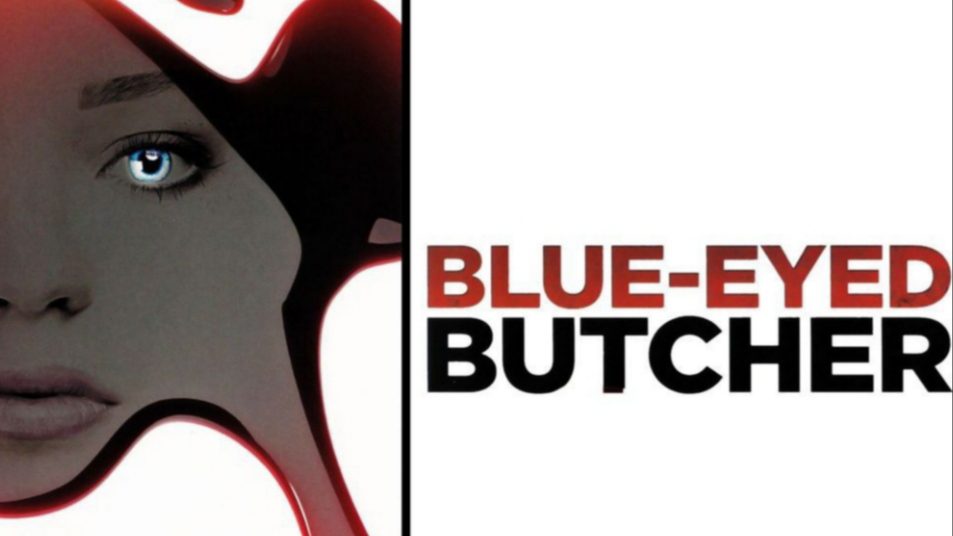 When we talk about the list of some of the best films by Sara Paxton, Liars All has to be there. It’s a psychological thriller directed by Brian Brightly. The film was released back in 2013, and the performances of each of the actors were highly appreciated by the audience. Sometimes games can become dangerous. This fact has been portrayed in the film Liars Ali. A group of friends spends their new year’s evening together in London. They start playing games that eventually go out of control and end up in murder. How? That’s the question. You need to watch the film for that. Sara Paxton is one of those friends and is named Katie here. 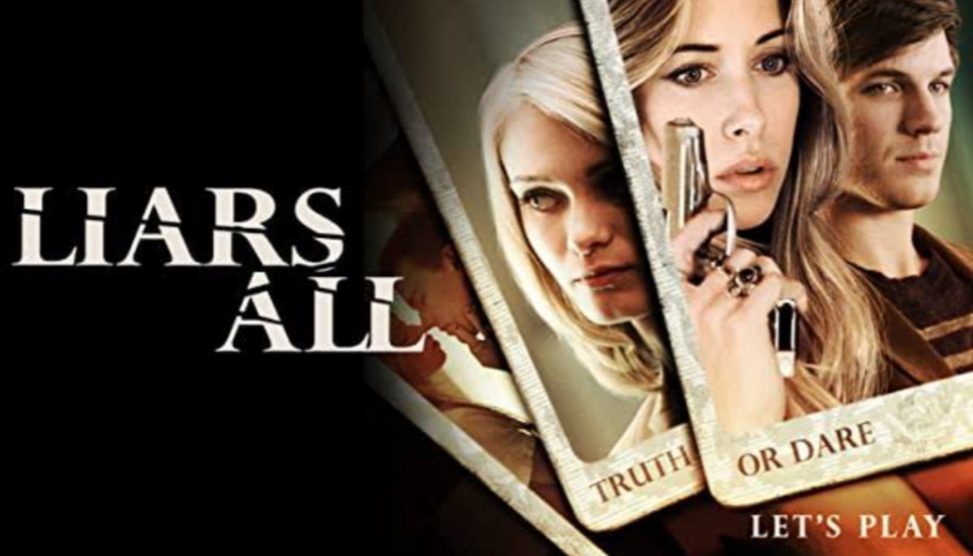 This film is a thriller and also full of mysteries. Enter Nowhere was released in 2011 and is directed by Jack Heller. The story focuses on three strangers who arrive one at a time in a cabin. Surprisingly, later they learn that they have been brought together for a purpose. Now, to know what happens to them next, you have to watch the film. Here, the role Sara Paxton has played is named Jody. Her performance has always been great and it was not an exception in this film. 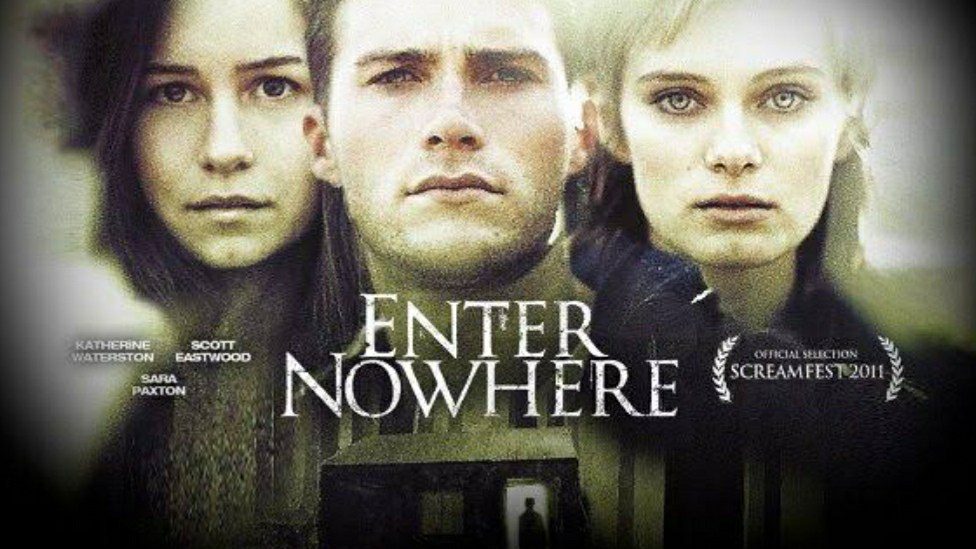 Considering you as one of Sara Paxton’s die-hard fans, you are believed to have watched the majority from the list. However, which one is your favorite?

Also Read: Adrien Brody’s Best Films That You Should Watch