Tallulah is the youngest daughter of Demi Moore and Bruce Willis. Her other sibling is Scout LaRue Willis. Recently Bruce Willis and his 28-year-old daughter Tallulah Willis posted some fun pictures on Instagram. She is known for great works like The Whole Ten Yards as Buttercup Scout, Bandits as Erika Miller, The Scarlet Letter, and The Whole Nine Yards.

Tallulah has a beautiful face of course, as inherited from her parents, and she is also a talented actress. She also co-hosted Catfish: The TV Show in 2014. She started very young as an actress and has appeared in her parents’ movies. But later on, she made her identity for herself as Visual Artist. Her trademark included presenting portraits of creatures with a tinge of humanoid and exaggerated features.

A few years before, she was in the headlines due to her eating disorder and her struggles with addiction. Recently she gained a lot of followers on her Instagram, and all the credit goes to her daily posting of inspirational posts and her journey to sobriety, and it has helped a lot of people who are going through the same phase in their lives. She has finally become a youth icon. 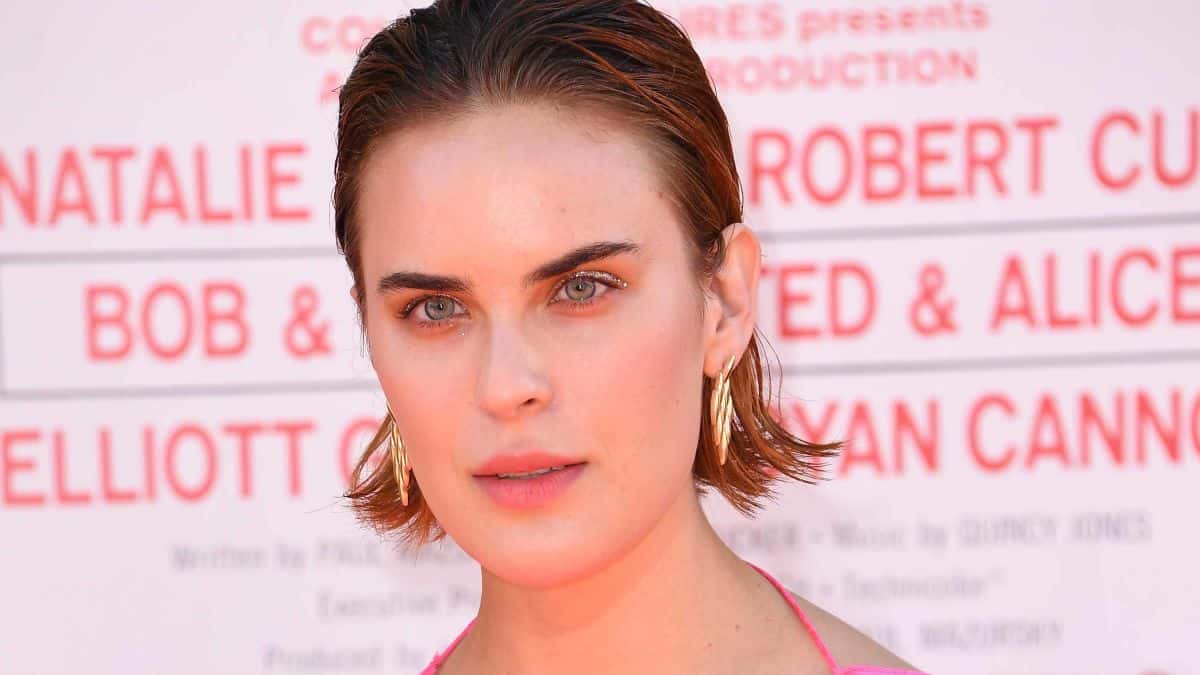 Also read: Demi Moore Has A Special Man In Her Life As Spotted By Paparazzi!

Who is Tallulah Willis Dating?

Well, she is not married yet but ENGAGED for sure. She has been engaged to Dillon Buss since May 2021, but they have not tied the knot yet as Bruce Willis’ condition has worsened. Before the engagement, the actress has been dating Dillon, who is a filmmaker, for over a year. Dillon kept the proposal very simple and proposed to Tallulah on her front lawn what could be their home, as seen from the pictures she posted. They moved up the wedding for Tallulah’s father, Bruce as he got diagnosed with Aphasia. 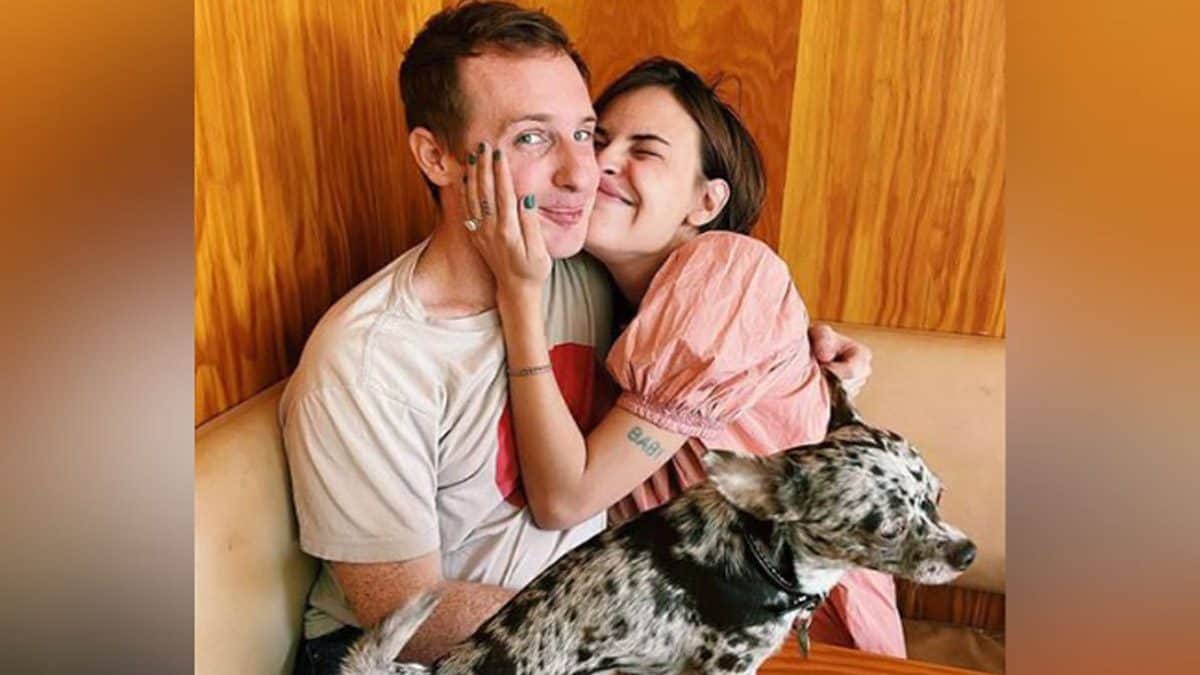 The parents of Tallulah seemed really proud and happy as their little daughter was going to be married in anytime soon. While Tallulah is focused on her fashion career as she launched her clothing brand too during the pandemic. The line that she has chosen for her clothing is to promote mental health and self-awareness.

She shared, “Basically, my dream is to have wild success with my clothing line, heal the world with mental health and then move somewhere on a ranch and get 15 dogs of all shapes and sizes. And just be a Willy Wonka sort of like hounds.” Tallulah slapped all the rumors of calling off the wedding. She is still engaged and will definitely get married to Dillon Buss, as they are very much in love.

Tallulah is going to be an aunt soon to her sister Rumer Willis’s first child. Rumer Willis is also a famous actress and is pregnant with her first child with her long-time boyfriend, Derek Richard Thomas.

More about her Dating Life After this, she got into a relationship with Dillon Buss, the famous filmmaker, and is engaged to him. The followers are waiting for the couple to get married and start a new life. Demi Moore and Bruce Willis also want their littlest daughter to walk down the aisle. The couple seemed really in love, and recently both have been focused on their respective careers.

Also read: Bruce Willis To Step Down From Acting After Being Diagnosed With Aphasia