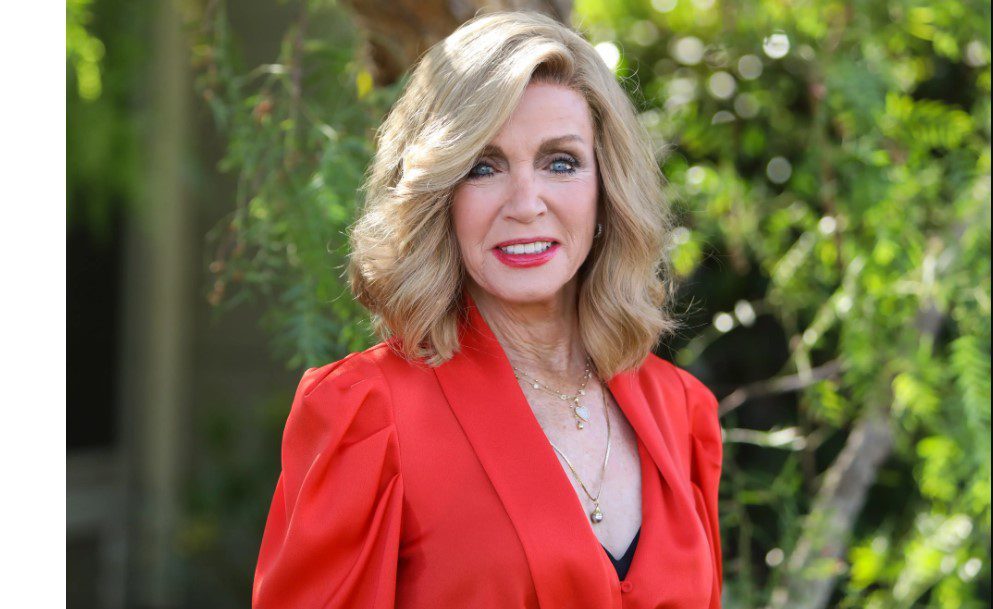 where is donna mills now?

Known as the woman who very well knows her desires and goes for them, Donna Mills is a well-known name in the industry. Everyone is curious to know Where is Donna Mills now? Well, we are right back with answers to all your question and curiosities. But before we get to know about where The Secret Storm actress is present. Before we jump to getting answers to all the questions and curiosities, let’s get to know about Donna Jean Miller’s early life, career, past relationship, and dating history.

Donna Jean Miller’s daughter of Bernice, a dance teacher, and Frank, a market researcher, was born on 11 December 1940 in Chicago, Illinois. Currently, she is 81 years of age. She is the girlfriend of Larry Gilman, who she married in 2001. Donna was a student of Taft High School and Gravy Elementary School, where she completed her basic education. She was double promoted at the Gravy Elementary school, which is the reason why she completed her graduation at an early age from Taft High School. 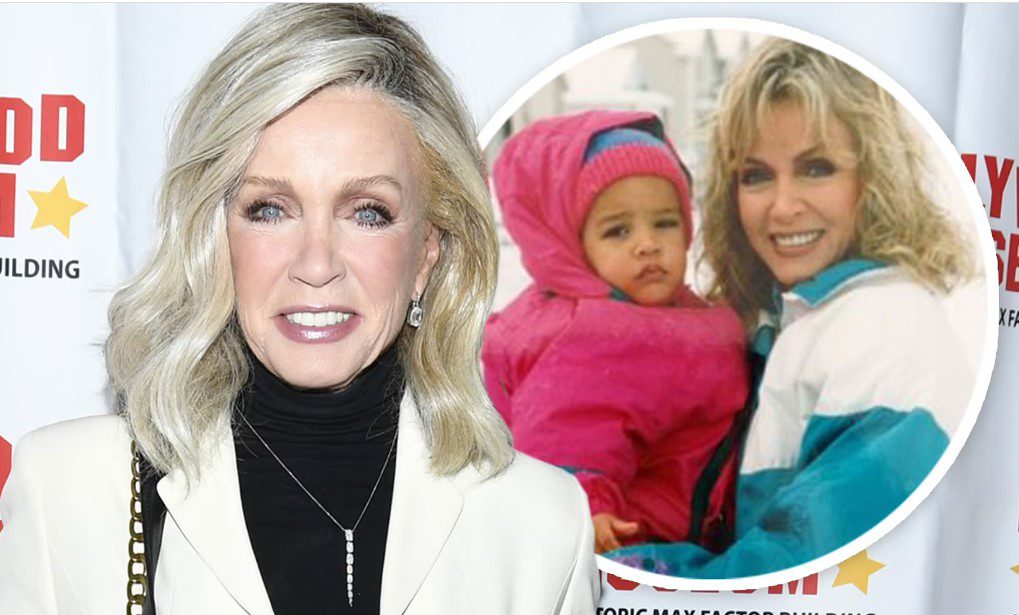 Where is donna mills now?

Later Donna moved to the University of Illinois at Urban-champaign and became a member of the Delta Gamma sorority. There she completed one year of coursework and later moved on to pursue her career in dancing. Donna, along with being a great actress, is an amazing dancer. Donna has experience in dancing since a very young age. Her first stage performance was held when she was part of the Summer Stock productions. She debuted her acting career with a theatre show in Chicago titled Dury Lane Theater, a production of Come Blow Your Horn. After that, there was no looking back. She nailed every project with her amazing acting. Her second project was My Fair lady of touring production, which pulled her to New York City forever.

Donna then made her way to the big screen from theatre to TV with her outstanding acting skills. Her first television project was a soap opera on the CBS daytime in 1966 titled The Secret Storm. In the Soap Opera, Donna played the role of Rocket which made her a renowned name in the industry. Soon following her television appearance, Donna’s plate was full with several big projects and film offers. Her first film was The Incident (1967). She was stared in the film along with Martin Sheen, Beau Bridges, Ed McMahon, and Thelma Ritter. She later was captured in the Don’t Drink the Water as the Sultan of Bashir’s wife. 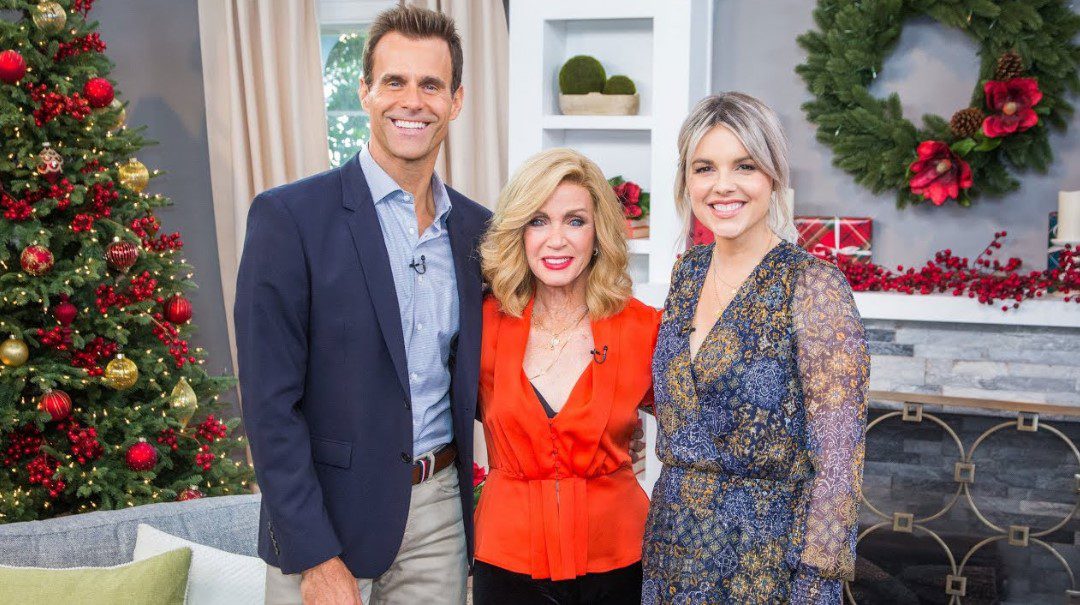 Mills had an on-again-off-again relationship with Richard Holland, who’s an advertising executive. Though they never exchanged vows, they have been together for quite a long time. Currently, she is in a relationship with Larry Gilman. They kick-started their romantic journey in 2001; it’s been more than two decades now, and the duo is going stronger and stronger every day. Donna adopted a daughter, Chole, back in 1994. Donna is an owner of a cosmetic brand of her own, namely The Eyes Have It. Before launching the video, she launched released a video with the same name. In the video, she spoke about different looks and ways to achieve them with makeup. Miller so far appeared in around 90 films since 1966.

She walked through a years-long career in Hollywood from 1966 with the film The Secret Storm. Her most recent film, titled Nope, was released this year. Throughout her decade-long career, Miller’s outstanding acting won her numerous awards, including the Soap Opera Digest Awards, TV Land Awards, Daytime Emmy Awards, Hollywood Reel Independent Film Festival with honor at Palm Spring International Film Festival.

Where is Donna Mills Now?

Where is Donna Mills now? Now let’s have a look at the most asked question. Back in her 50’s, Miller had taken 18 years of break from acting and her business starting from the year 1998 until 2000. After 18 years of break, she bounced back with the film Rude Awakening. Presently 81-year-old Donna Mills is still a part of the Hollywood industry and will make an appearance in the film Nope. 81-year-old Donna Miller is quite conscious of her looks and age. She tries all the possible ways to look younger than her actual and real age.