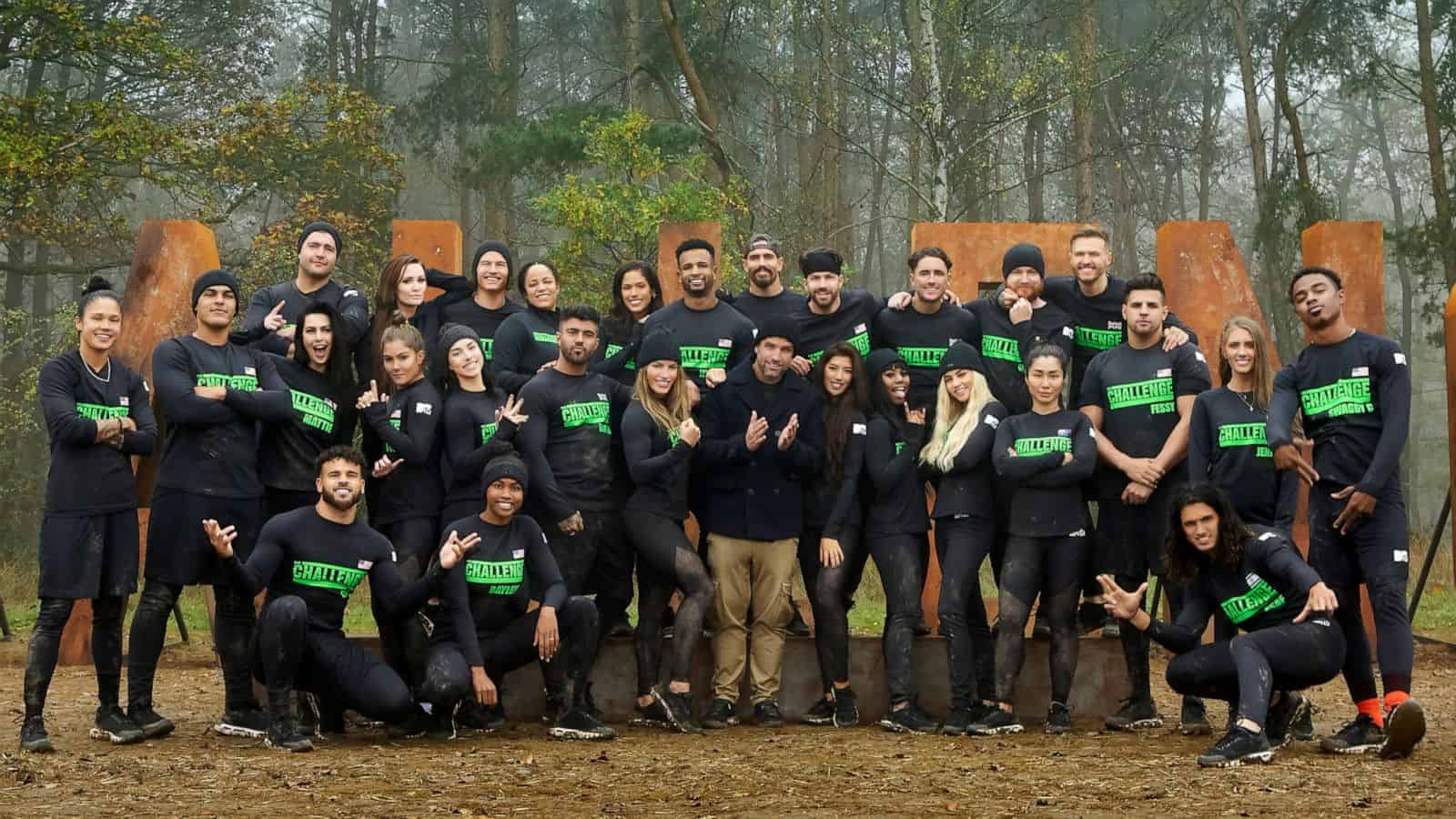 By the end of the first round, Kaycee & Kenny’s design appeared far less tangled than Jordan and Aneesa’s, providing Jordan & Aneesa the lead moving into round two. With Aneesa running out of steam and Jordan having to pick up much more of her slack, Kaycee, with Kenny, is trying to untangle her much more quickly than Jordan with Aneesa.

Jordan’s decision to not allow Aneesa to take breaks or slow down ends up working to their advantage as they defeat Kaycee and Kenny and gain entry back into the competition by defeating them. Aneesa sobs as she acknowledges that if Jordan hadn’t been there to support and encourage her, she would have lost that round.

Recap of episode 15 of The Challenge Season 38

There are a lot of emotions flowing tonight, so Nany runs down and says farewell to Kaycee while breaking down in sobs. What’s more notable is that this is the first occasion Kaycee has been ousted from The Challenge but is not competing in a final in her brief but brilliant career.

She must find that difficult to take, but she should remain confident as a queen who has not been defeated before. Back at the residence, Fessy makes an effort to appear pleased that Moriah is back while deceiving her into believing that she mistreated him just as poorly as he did when they changed sides.

The contestants line up the following day as a bus passes by, smashing into walls and experiencing explosions, giving them a flavor of the upcoming adventure. In “Runaway Ride,” couples are imprisoned within the bus as it swerves erratically past signs displaying the appropriate balls that must be found within the disorganized bus to halt time.

The team that locates all 10 of its balls the quickest wins. Amber and Chauncey take the lead, and with every bend the bus makes, they both are destroyed and flying around. While Chauncey begins to puke, Amber tries to complete the assignment.

They eventually finished their run early, with only seven of the ten balls correctly hitting. Jordan and Aneesa take the stage next, but they only correctly guess one ball. Tori wound up throwing up and cutting short her jog with Devin before he would be prepared, and they both ended up with eight.

Horacio & Olivia select Tori & Devin to be secure with them during The Draw, putting Jordan & Aneesa into a second consecutive elimination in this episode – a difficult break! Players are tied back-to-back with their same-sex adversary for the “Rumble Tumble” knockout, and they push, pull, grapple, and drag to tear down all three of their respective stacks first.

The first team wins the competition in two out of three rounds. In the second bout, Jordan outweighed Chauncey in terms of weight. Still, Jordan had experience and understood that having the appropriate approach is more crucial than being stronger and bigger.

He understands that he may benefit from Chauncey’s stature, power, and vitality. Jordan swiftly gains his first pile, allows Chauncey to challenge for his stack first and tie it up, and then quickly pulls Chauncey across to his second stack.

Jordan prevails in the end by utilizing the drive to see Aneesa reach her first final in 13 years as motivation to free Chauncey to reach his third and final pile and win the elimination. After two victories in a row that sent home two winners, Amber and Chauncey are leaving for good, and Jordan and Aneesa have a newfound motivation.

TJ then tricks everyone before admitting they have yet to reach the final. Next, we must complete more tests and knockouts!

The Challenge Season 38 Episode 16: Where to watch