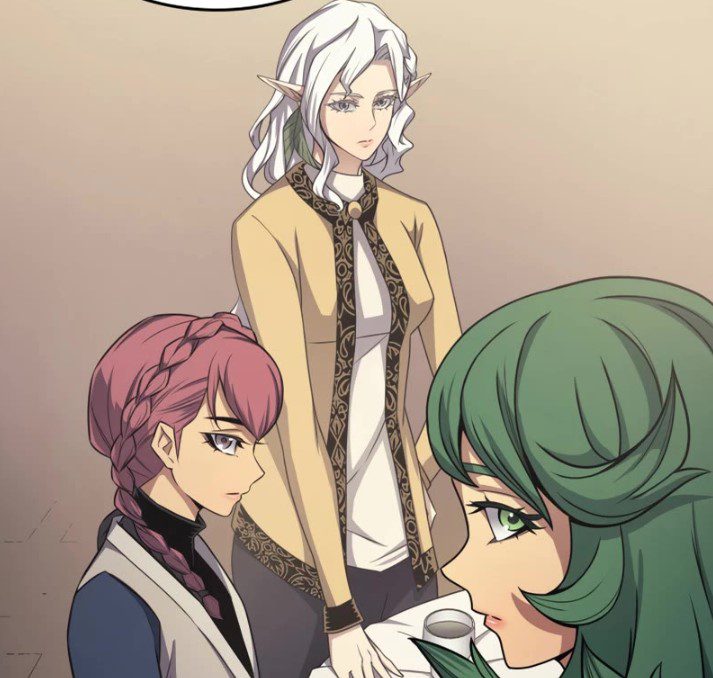 The Great Mage-Returns After 4000 Years Chapter 144 reveals the great duel between a 9 Star Magician and Mighty Warrior. Frey believes that those villains are nothing compared to his powers. He realizes that everything that he can destroy is out of his range. Frey uses Blizard to kill the villains in front of him instantly. The villain monster arrives in numbers, and Frey realizes that the duel will take a long time. The other warriors watch as Frey fight against the villain monster, and they cover their eyes when he performs a technique that blinds the monster.

A thousand army of villain monsters lands on the ground while Frey showers them with barrages of his spells. Frey rolls his fist and squeezes, and the v villain monster gets shattered. The red-haired lady is impressed. Frey wiped the army without fretting. The Indian guy was also shocked and said with an Indian accent that Frey destroyed thousands of creatures in a second. He realizes that many doubts Lucas but he shocked the world since he did the impossible. The Elf race is also impressed and realizes that Frey can beat an army of thousand without giving them a break.

The green-haired lady calls out Frey’s name and realizes that what happened during this day will be known as “Silkd’s Snowflower.” Frey’s name became known worldwide since no man had ever done what he had done during the intense battle. The battle ended with Frey’s victory after he c on quired the army of villain monsters. Everyone knows that Frey always makes everything look easy. Later after the battle, the team enjoyed eating g different t food as they celebrated their victory even though they didn’t fight. They know that Frey will never let them get hurt.

Previously on The Great Mage-Returns After 4000 Years Chapter 143

The old hag talks with everyone while enjoying two big pieces of meat. She asks Frey what he was thinking, and the elf lady b lives that the commotion will reach Agni’s ears. Frey agrees with a full mouth, but he decides to enjoy eating than talking. Frey realizes that he has to eat a lot of food since he has wasted a lot of stamina during the battle. The elf lady wonders what Frey is planning since he looks suspicious. Frey reveals that Agni doesn’t take a step out of Talhadoonand that they can win the battle by luring Agni away from his territory. 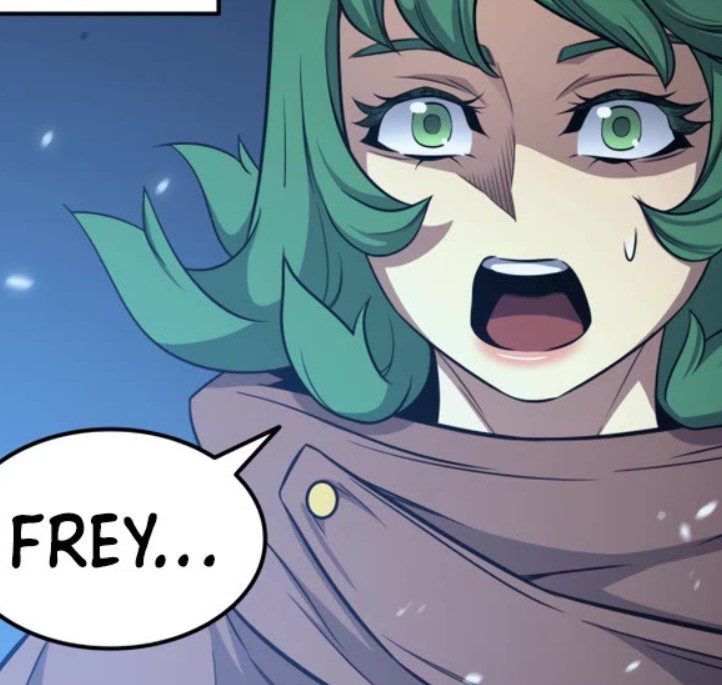 The Great Mage-Returns After 4000 Years

The elf lady is glad to hear that and realizes it sounds like a good plan. Frey continues to reveal his plans and how they will lure their enemy, putting them at an advantage during the battle. He told his team not to rush things since they would pay a heavy price. Frey also said he was planning on clearing out entirely of Silkid with Isabelle, but he decided Isabelle would be his pack mule. Frey admits that he will be facing a monster, but even if he has to defeat a Demigod, he won’t run.

Elf lady can’t believe that Frey will make Agni move from his territory. Frey heads somewhere while talking to her and realizes he has many trump cards for his next battle. He tells her that they will begin the new battle soon. He tells the trio to meet Silki’s great Chieftain and asks him to fight Agni. Frey also told them about meeting Ivan and realized that Ivan is popular and he can make things work for them. He reminds them not to kill Ivan. The team also talked about Master Beniang. 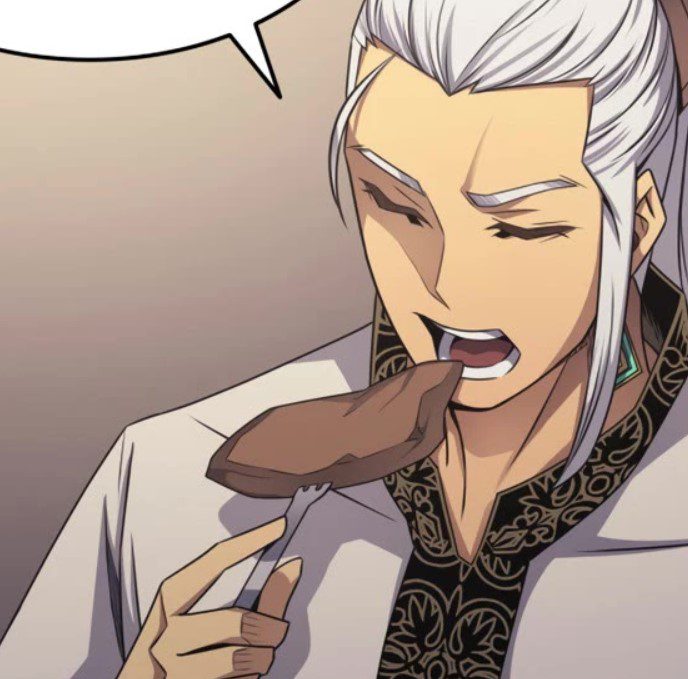