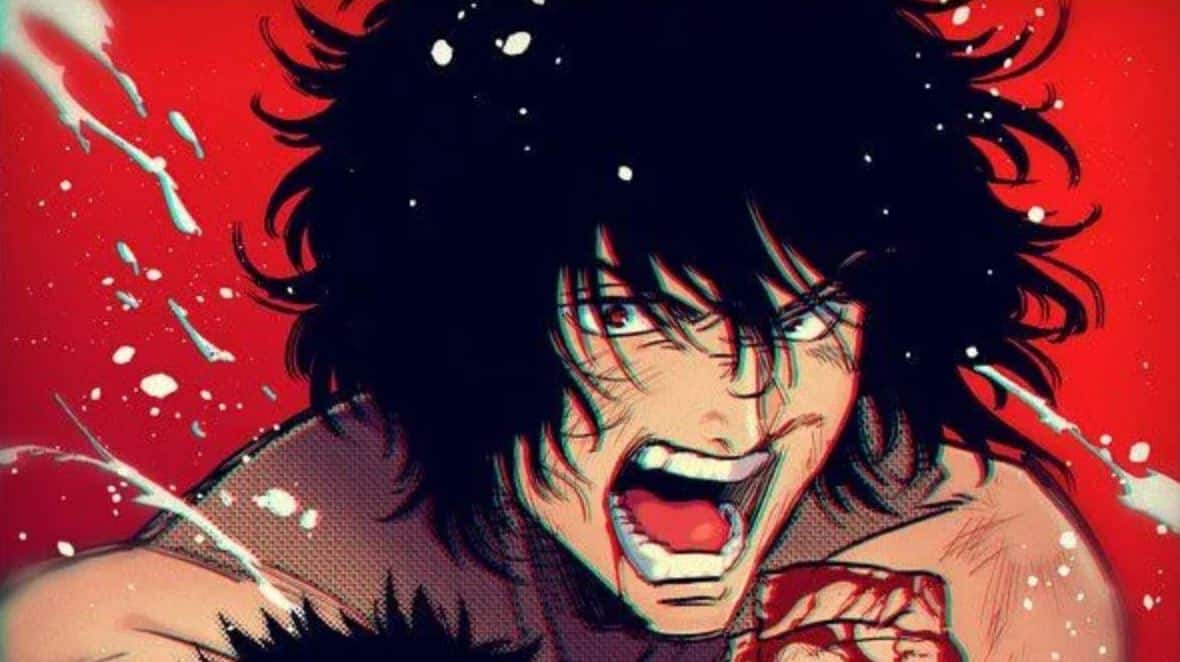 Are you excited about Kengan Omega Chapter 193? We’ve got you covered! The highly-anticipated chapter of the manga series is set to release and fans can’t wait to see what happens during the Finals. Get ready for an action-packed chapter!

Before revealing the release date, spoilers, and reading guide for Kengan Omega Chapter 193, let’s first review the events of the previous chapter to ensure you’re fully caught up for the next installment.

The chapter starts with Kokoro asking Ouma if it’s a good idea to leave Koga and Gaoh alone. It seems like Ouma, Yamashita, Kazu, and Kayode are respecting their wishes and are leaving Koga and Gaoh to have their long conversation.

Koga believes that Gaoh could have changed and he could have tried harder to help him, but Gaoh believes that he was weak and ended up becoming what Naidan wanted him to be. So they both blame themselves for their resulting situation.

Gaoh seems to think that there is no other way for him, while Koga is determined to help him change, for real this time. Meanwhile, Setusuna is still living in his imaginary world, where he is saying that he will defeat the evil that is causing harm to Ouma and Gaoh, Buddy, I believe you were part of the evil that’s causing Gaoh’s suffering. It’s incredible how diluted this guy is. 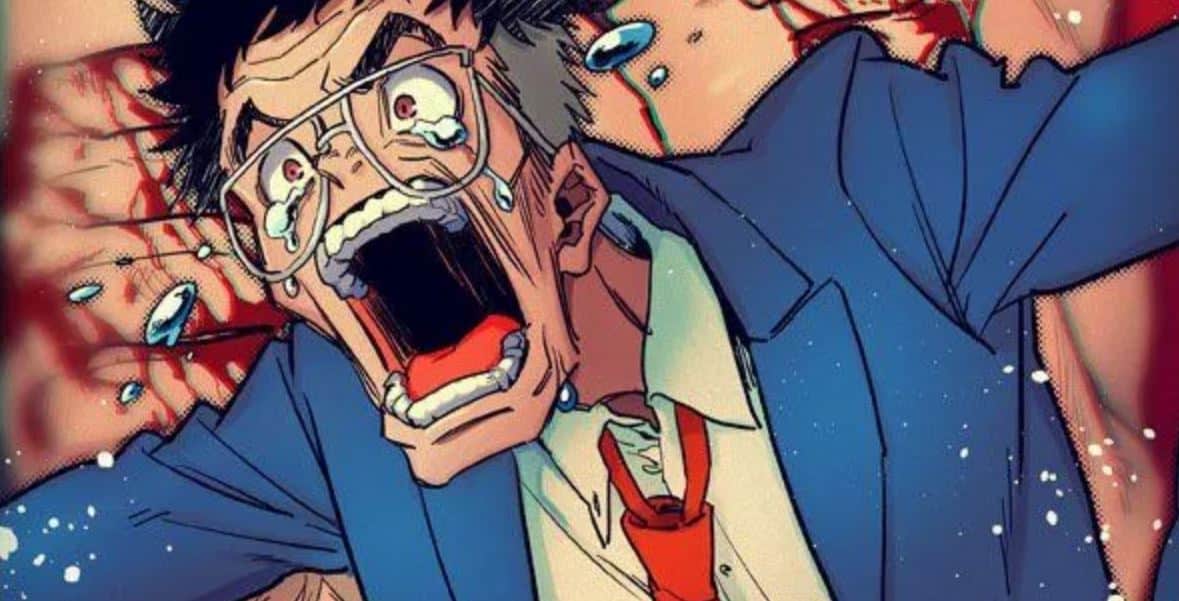 I also don’t expect much from him as he is trying to defeat the guy that he alluded to, a few chapters ago, I expect that fight will go well for him, and be completely honest, Setsuma is also a tough character at this point in the story. He is been too crazy for too long to have some sort of redemption arc.

Now, he is also not the main villain material for Kenga Omega, his time has come and gone with Kenga Ashura. So what is the end game for Setsuna? Will he get killed off by the Worm, will he fight against Ouma once again so that Ouma can put him in his place finally, or is this set up some mentor versus apprentice where Gaoh will fight Setsuna; no one knows.

No one can even tell if any of these possibilities are actually interesting, I personally have lost complete interest in Setsuna, after Kengan Ashura and besides the haircut, he hasn’t really evolved anything as a character, so it’s hard for us to care for him.

We then get no pauses in the action, as we are moving on with the tournament as Rihito enters the stage, sometimes they write with an ‘R’, and sometimes they do it with an ‘L’, I don’t know what to call the guy anymore. We get Wakatsuki commentating, which is pretty cool that is a big player on the mic, and his early prediction is that Rihito will win as he is stronger and more skilled than Koga. 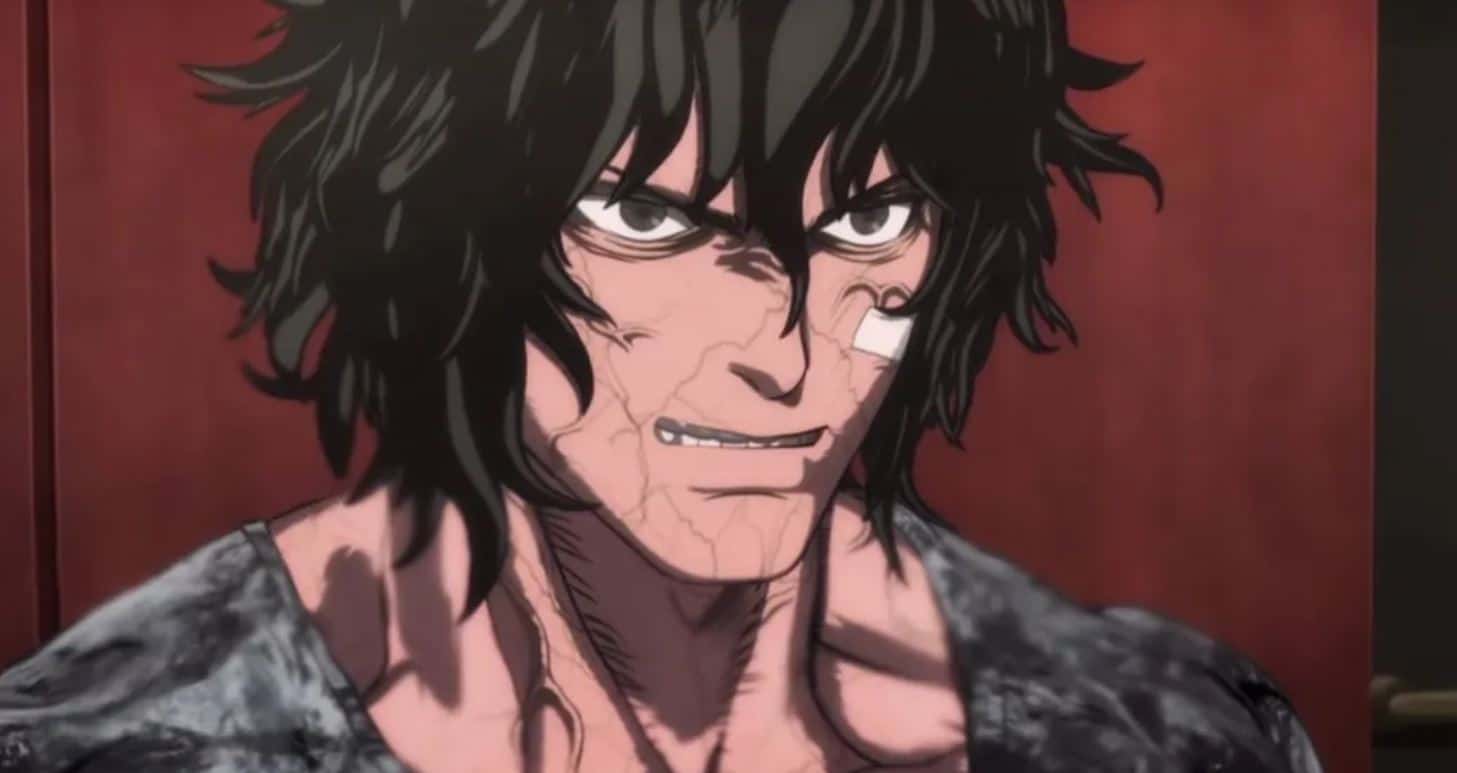 Koga makes his entrance and you can see that both his hands are badly damaged from his previous fights, as both of them are taped, still, he goes to Rihito for a fist bump, it seems that they both get along, so that’s nice. And the chapter ends with the beginning of the fight.

The rational prediction here would be that Rihito will win, I mean he is a Kengan Ashura original, he has more experience, he is stronger, and he is supposedly more skilled.

Although I don’t really know what they meant by “skilled”, if they mean that he is the better fighter then sure, perhaps if they mean that he can better acquire and perform new martial art techniques, then I think it’s clear that Koga is the more skilled fighter in that aspect but I digress.

Koga is in a perfect spot to lose gratefully as one would say he is the underdog, he already had a lot of awesome fights in this tournament, and his hands are badly compromised so that should be a big factor in this fight and yet my heart thinks that Koga will win. I don’t know how, I don’t know why, but I think he will win.

How To Read Kengan Omega Chapter 193

You can read Kengan Omega Chapter 193 as well as the previous releases of the series directly on Comikey. Although the first few and most recent chapters are available to read for free you have to pay for the rest.