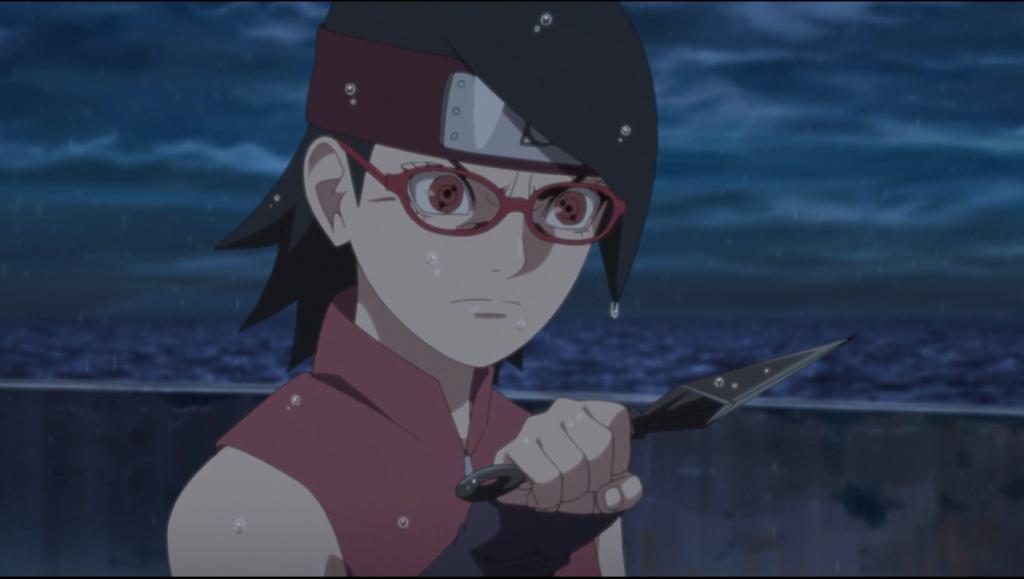 Let’s Talk about Boruto Episode 255 release date. We’ll also talk about some of the theories regarding the next episode. Boruto Episode 254 was an emotional ride, many great things happened in this episode, finally, the war with the Pirates ended. And Boruto’s resolve to make this nation better for everyone was appreciated by Ikada. Overall this episode concluded the Land of Water War Arc and has given major hints for the next episode, possibly a fight and a New Mission. Let’s discuss all this in detail. Boruto: Naruto Next Generation anime is adapted from the manga of the same name written by Mikio Ikemoto and Illustrated by Kodachi Ukyou.

The Story follows the after events of the Fourth Shinobi War that happened in Naruto Shippuuden. Naruto has finally achieved his dream of becoming a Hokage. And with this, he has decided to reform the Konohagakure village with many technological Advancements. A new generation of Shinobi is born and at the center of it is Boruto, the son of Hokage Naruto. Despite being considered a Prodigy, Boruto is still like his father’s younger self. When Dark forces starts to crumble the peace in the Village, Boruto and his friends step up to defend their honour. Here are all the details regarding Boruto Episode 255 Release Date.

Boruto Episode 254 was titled, “The Spiral of Revenge”. This episode focuses on Boruto’s extreme decision to give his life to stop the war between the Land of Water and the Pirates. After Boruto fails to persuade Ikada, he decides to give up his life, if it is the only way to end the war. Ikada prepares for boruto to die by drowning himself in the sea. Boruto gets on the platform and Ikada sends Kobuna to push him so that he could exact his Revenge against boruto for his father’s death. But surprisingly to him boruto apologizes to him by heart and jumps off the platform himself so that Kabuna doesn’t get someone’s blood on his hands. 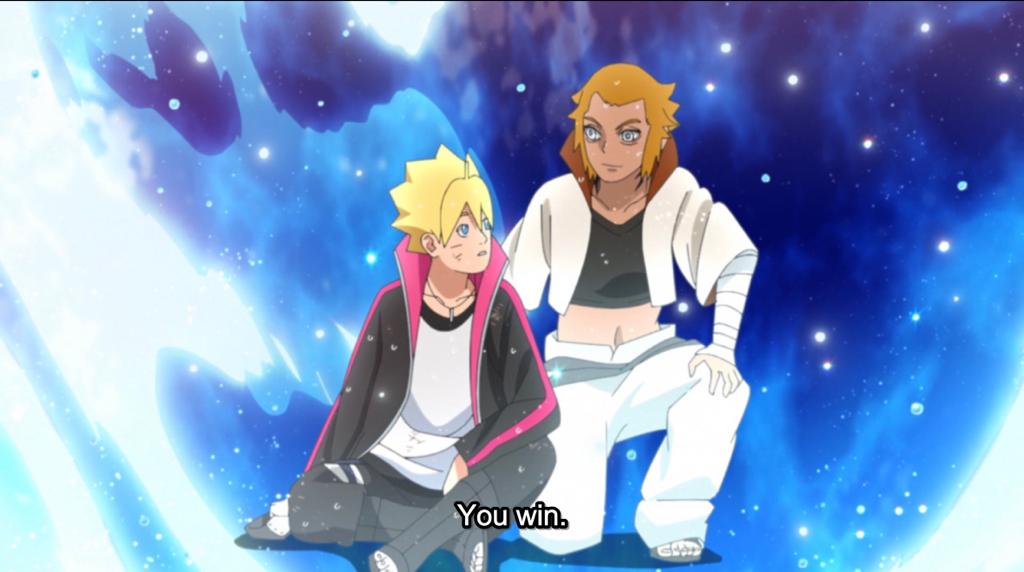 As Boruto ascends deep into the water, Ikada asks Sarada and Mitsuki to exact revenge for Boruto’s death. But both of them suppressed their desire to kill Ikada and others for the sake of boruto. And after witnessing the effect of Boruto’s affection towards his friends, Ikada without any doubt Jumps into the water to save Boruto. After Boruto returns he tightly hugs Sarada and Mitsuki. And gives a speech (Talk no Jutsu) to other pirates about Peace and the future of nations. He promises them that one day all this will change and that everyone should carry Kagura’s wish.

What Will Happen in Boruto: Naruto Next Generation Episode 255?

Boruto Episode 254 ends with boruto having a conversation with Ikada and finally resolving the cycle of hatred and Revenge. Boruto promises every pirate member that the future will be different from what they imagine it to be. And that he will make it happen for them to live a happy and carefree life with their loved ones. Boruto’s Speech made everyone burst into tears. This just shows how much he has grown as a protagonist, his character development throughout this Arc was phenomenal. Fans didn’t anticipate that what started as a revenge attack would end like this. But Boruto’s actions in this episode justify his capability as the son of Naruto. 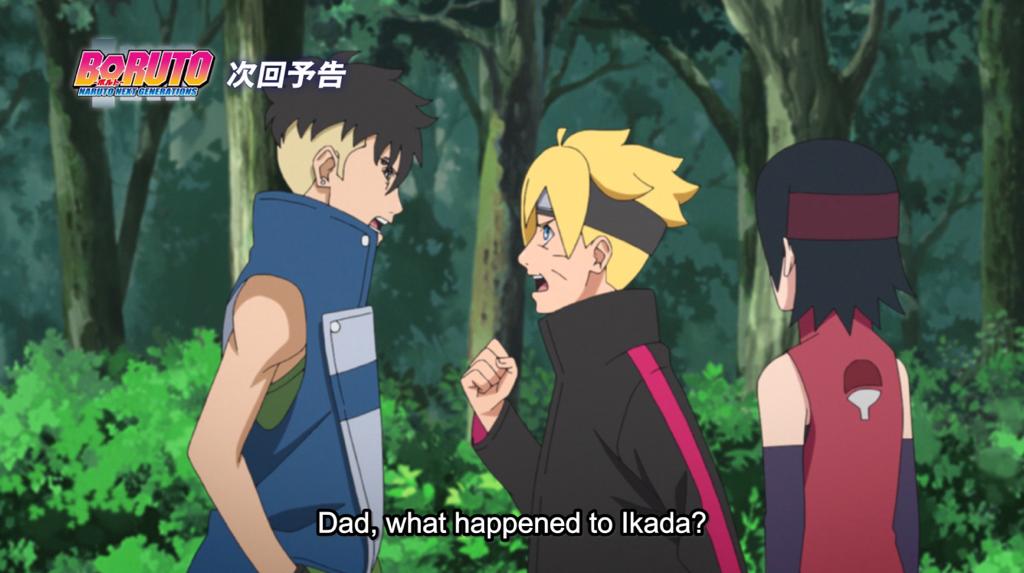 Aside from this Sarada and Mitsuki were also very good in this episode, they tried so hard to repress their attack on Ikada and other pirates. But they respected Boruto’s decision and abided by his wishes to not take revenge for his death. This aspect of their friendship will soon yield great results in the future arcs of the anime. Boruto Episode 255 is titled, “A Tricky Assignment”. This Episode will mostly focus on the new assignment that has been given to Boruto’s Team, and it apparently has something to do with Old Man Chojuro. There are also indications of a small fight between Kawaki and Boruto as we see them having a heated conversation about something. Let’s wait for the next episode to drop.

When will Boruto Episode 255 Be Released?

You can watch Boruto Episode 255 and all other episodes on Crunchyroll Streaming Site.