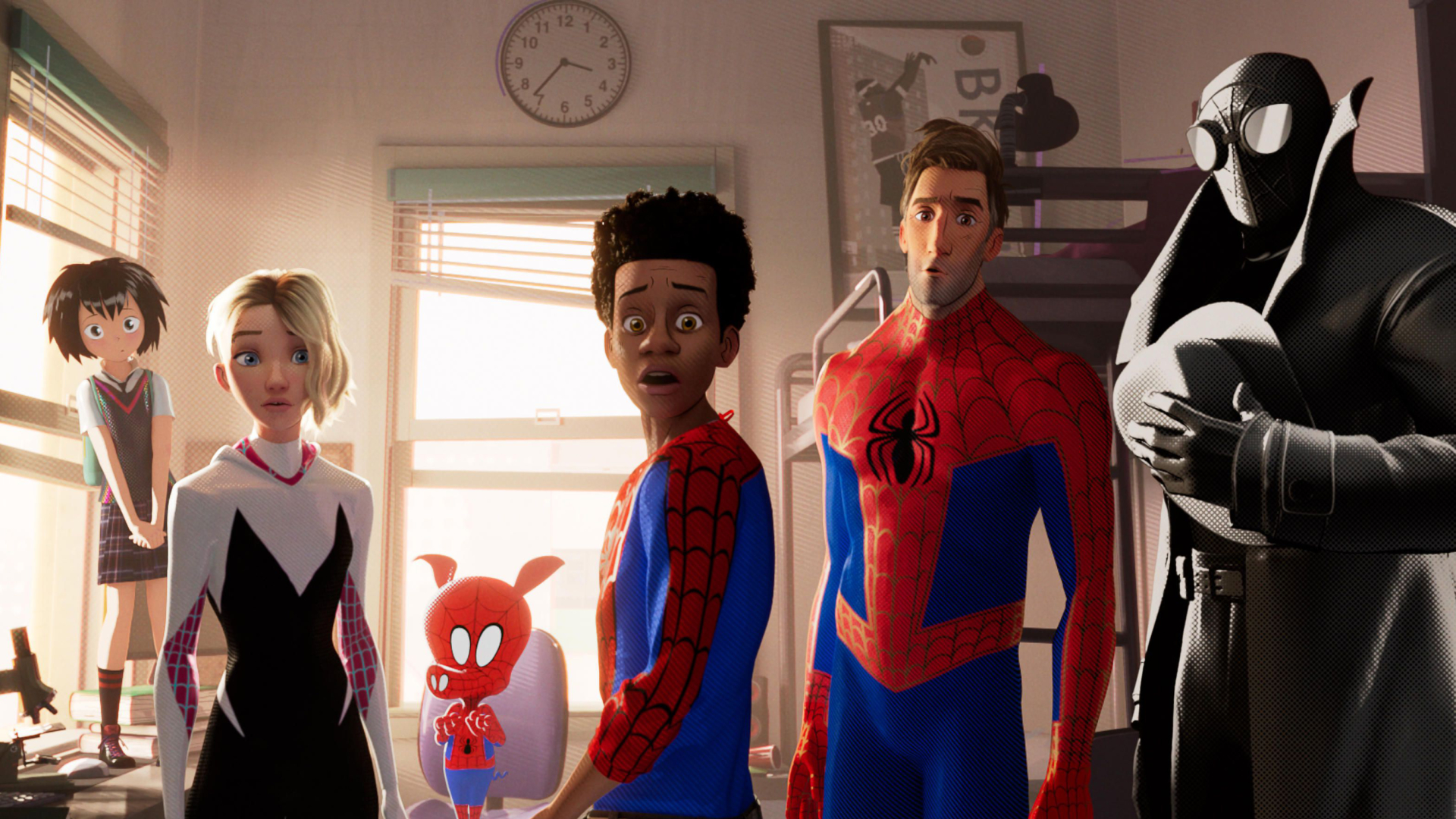 Animated films are loved by everyone from kids to even adults, some films are closer to our heart some are just good. There are various studios producing a good amount of animated films like Disney, Pixar, DreamWorks, Laika, etc. Animation allows the makers to give their imagination a new medium that live-action films can do justice, through animation as their medium of choice they can reach the skies in their imagination.

The best Animated films from the last decade

Rango was released in 2011 and is directed by Gore Verbinski, who is previously known for directing the first three films in the Pirates of the Carrabien film franchise. Rango is known for its humor, fast-paced action story, animation style which is unique, it will be best enjoyed while watching with our family. It won best-animated feature film award at the Oscars.

The Plot – Rango is a pet chameleon, who gets out of his terrarium when his owner cars get hit by an armadillo, now he lands in a desert town named dirt, which is going through a water crisis. He then becomes the new sheriff of the town and now has to solve the mystery of the water crisis.

2. Spider-Man: Into the Spider-Verse

This film can be said to be the best film that sony has ever produced, released in 2018 it features the stories of different spiderman from a different universe. It is made in a way that, viewers will feel like they are reading a comic book on the big screen, some shots are made at 12 frames per second to make it choppy and more feels like a 2d comic book style. It has also won an academy award at the 2019 event.
Its unique animation style and not so simple story makes it a must among animation students and fanatics.

The Plot – Miles Morales is a regular high school student but his life changes when he got bit by a radioactive spider and a collider explosion has made his dimension crossed with others and now other universes spidermen are trapped in his dimension.

3. The Adventures of Tintin: The Secret of the Unicorn

Tintin is a character that is known by people around the world through comics and tv series, this iconic character was created by Herge. The film is directed by legendary director Stephen Spielberg and produced jointly with Peter Jackson. The film was made with the help of voice casting as well as motion capture by various actors. It has adapted from the three different comic books of Tintin – The Crab with the Golden Claws, The Secret of the Unicorn, and Red Rackham’s Treasure.

The Plot – Tintin, a reporter his dog and their friend Captain Haddock goes on an adventure to find the treasure of the Unicorn ship.

4. Kubo and the Two Strings

Kubo and the Two Strings is a unique film which is made by using stop motion animation, directed by Phil Knight and produced by Laika studious which are known to make good stop motion feature that includes Coraline, Boxtrools, etc which were also some great film but Kubo remains the best from the Studios. It won a BAFTA award in the best-animated feature film category but failed to win an academy award.

The Plot – The film tells us about the story of Kubo a young 12-year-old boy who tells stories and plays his magical Shamisen to earn a living and take care of her ill mother. Now he must fight his grandfather who took his left eye with the help of two anthropomorphic beetle and snow monkey

Isle of Dogs another stop motion masterpiece, director Wes Anderson returns to his best medium to express his stories like Fantastic Mr. Fox. The film has a stellar voice cast including, Bryan Cranston, Scarlet Johanson, Edward Nortan, etc. It has witty humor and is a different take on comedy and sci-fi.

The Plot – The film is set in dystopian Japan where there is an outbreak of canine flu and dogs are banished from society now they live on an island, one such dog is chief who helps a young boy in finding him his lost dog.

In this article:animated, comics, disney