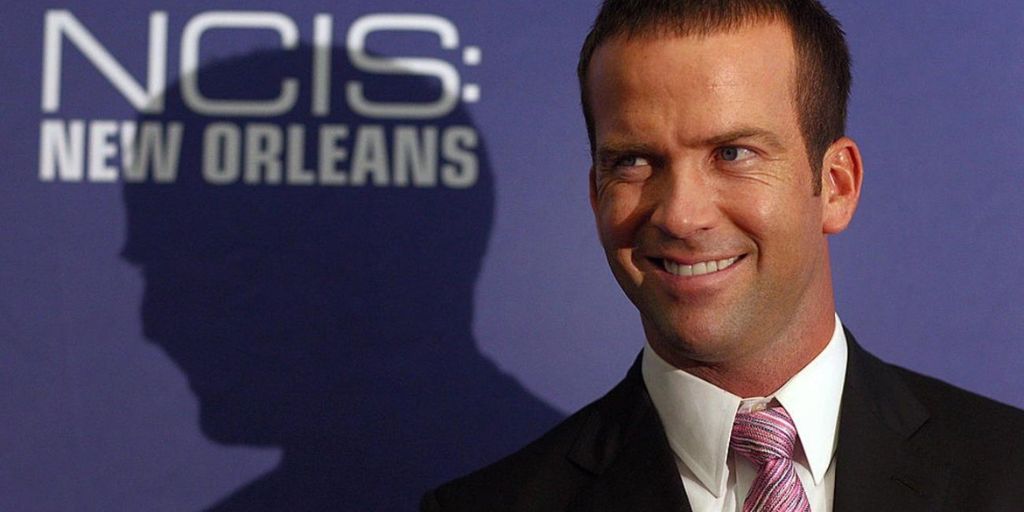 Let us find out Why did Lucas Black leave NCIS? One of CBS’ most popular franchises of all time is the NCIS series. NCIS: Los Angeles and NCIS: Hawai’i, which just crossed over with NCIS, will each receive a Season 14 Season 2 while the main series was recently renewed for Season 20. The spinoff, which was led by Scott Bakula (who has since joined NBC’s Quantum Leap remake), and starred Lucas Black as Special Agent Christopher LaSalle, was NCIS: New Orleans, which ended in 2021 to the dismay of fans.

LaSalle was a popular favorite of NCIS: New Orleans viewers, and he appeared in the show for virtually its entire run. However, in Season 6, the character abruptly left the show in the middle of one of its most heartfelt plotlines, shocking the viewers. What transpired to LaSalle that franchise fans are still unhappy about? Why did Lucas Black leave NCIS? 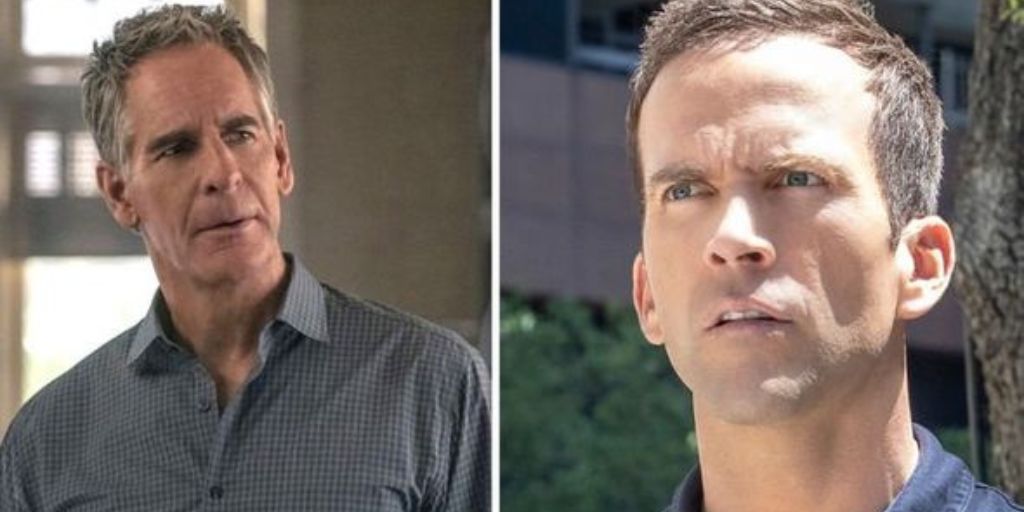 Who Is Lucas Black?

American actor Lucas Black, real name Lucas York Black, has worked in both film and television. He is well-known for his performances as Caleb Temple in the CBS television drama “American Gothic” and as Special Agent Christopher Lasalle in the  “NCIS: New show  Orleans” both on the network.  The good-looking actor has received numerous accolades and prizes for his work in the American entertainment sector. 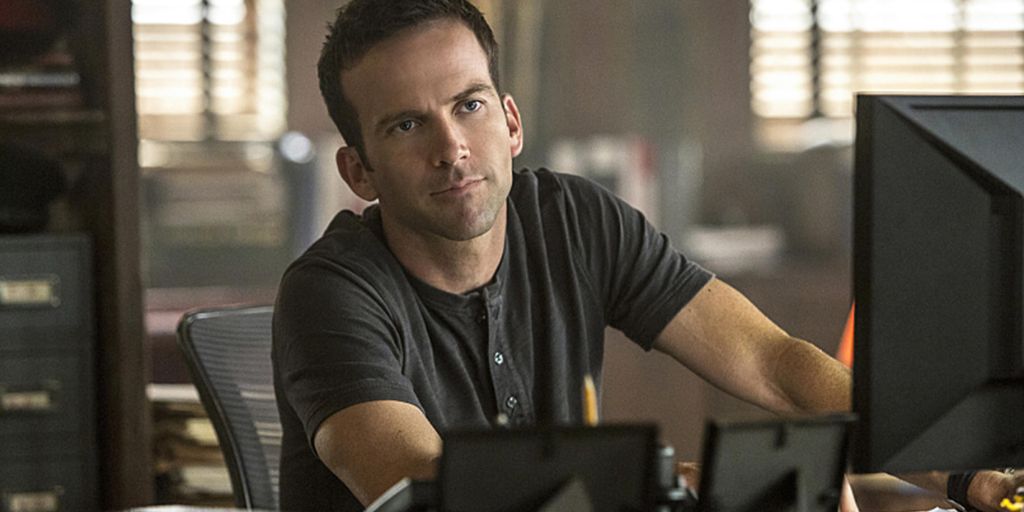 For his work in “Sling Blade,” he received the Academy of Science Fiction, Fantasy, and Horror Films’ “Best Performance by a Younger Actor” award. Black has received numerous nominations for Screen Actors Guild and Teen Choice Awards to date. The American actor will undoubtedly win more awards in the future thanks to his superb acting abilities.

Why Did Lucas Black Leave NCIS?

NCIS: New Orleans experienced some character departures throughout the course of the season, just like every procedural. Jennifer Esposito left NCIS after just one season, and Julian McMahon recently left Dick Wolf’s FBI: Most Wanted after 2.5 seasons. While many were upset that LaSalle was killed off in NCIS: New Orleans, some even hoped it was one of Pride’s nightmares, the reason Lucas Black left was the same as the reason McMahon left the FBI franchise.

Black defended his decision to end the series in an interview with the UK’s Express. “Because I learnt how the entertainment industry was affecting families, I was tensed throughout my entire working career”, he claimed. He continued by saying that for the first three seasons of the show, he put in close to 70 hours per week of work. No fan can fault Lucas Black for leaving NCIS: New Orleans in order to spend more time with his family. So, this is the answer to Why Did Lucas Black Leave NCIS? 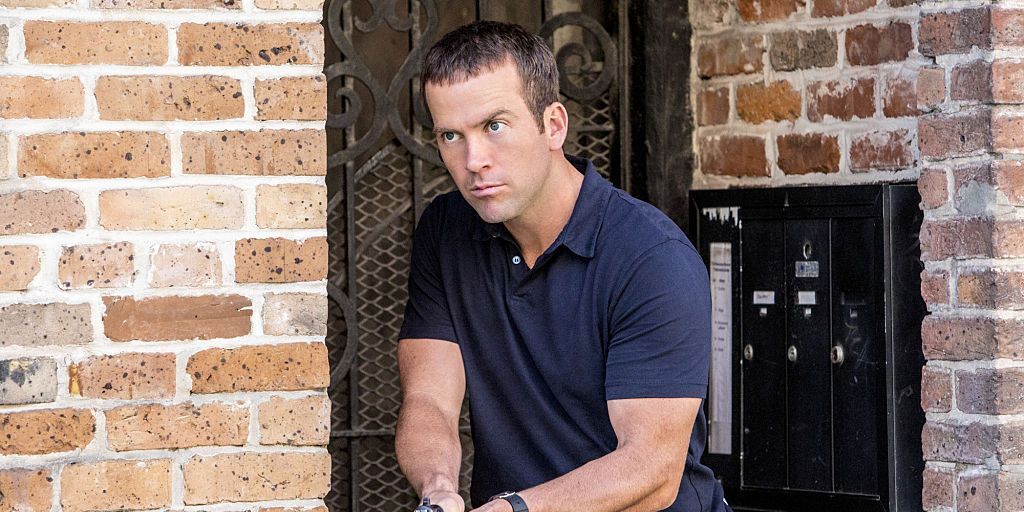 NCIS: New Orleans’ Christopher LaSalle: Who Is He?

Since the beginning, Christopher LaSalle has played a significant role in NCIS: New Orleans. LaSalle was already Supervisory Special Agent Dwayne Pride’s right-hand man when the series premiered. The two of them worked as hard as the agents on their parent show  did, along with the rest of their squad. Three things made LaSalle stand out: his Southern accent, his love of the Alabama Crimson Tide, and his long list of personal problems.

He was in a relationship with Savanna, his high school love, in Season 1, but when she was killed, it pushed him into a downward spiral. It wasn’t shocking when LaSalle believed he fathered a child in Season 3 because he began having multiple affairs with women. That turned out to be untrue. In relation to parenting, he also experienced issues with his father, with whom he had a close relationship. LaSalle, however, appeared to have his life together in his final season. 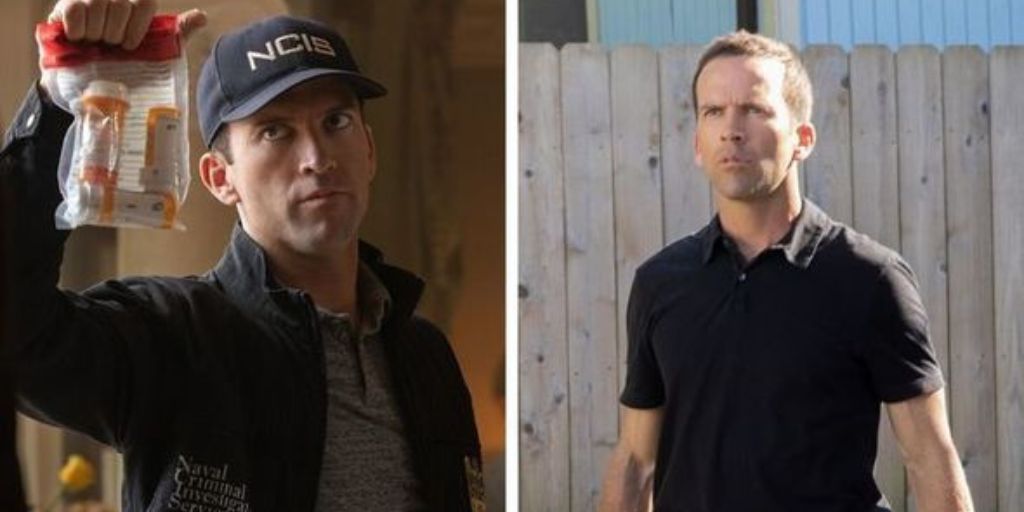 He was seen attending church with Dr. Loretta Wade in Season 6 and expressed a sense of doing more good in the world. Sadly, the audience should have been alerted by that happiness. LaSalle was wounded while looking into his brother’s murder by a narcotics gang in Alabama in Season 6, Episode 6, “Matthew 5:9.” After being brought to the hospital, he eventually passed away from his injuries as his team colleagues stood by. LaSalle was honored with a wake at Pride’s bar, but fans of NCIS: New Orleans never forgot him.