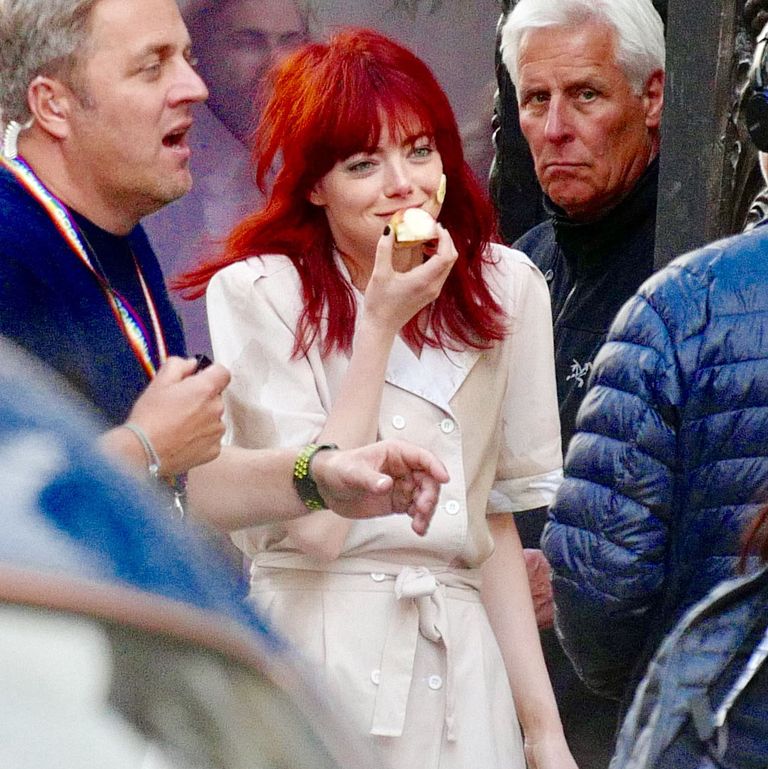 Fans of Emma Stone can now gear up and get ready to have their fancy tickled with Disney’s exciting new venture, Cruella.

Cruella is a comedy-crime film directed by Craig Gillespie and produced by Kristin Burr, Andrew Gunn, and Marc Platt. It is based on a Disney film that many of us will remember growing up watching: One Hundred and One Dalmatians. To our excitement, the cast features Emma Stone as Cruella de Vil, Emma Thompson as the Baroness, Emily Beecham as Anita, Joel Fry as Jasper, Paul Walter Hauser as Horace, Mark Strong as Boris, Kirby Howell-Baptiste as Tabitha and Jamie Demetriou as Gerald.

The film was first announced to be made in 2011, and fans of the beloved, fashionable villain have been looking forward to the premiere ever since. Filming had finally been completed in November of 2019, adding to the already present excitement.

What will the film be about and when can we see it?

The film’s plot follows its namesake Estella “Cruella” de Vil, who starts as a young fashion designer in 1970s London. The movie tells the tale of a young woman who entertains an unhealthy obsession with dog skin, especially Dalmatians. As the story progresses, we can see her gradual transformation into the Cruella we know today. 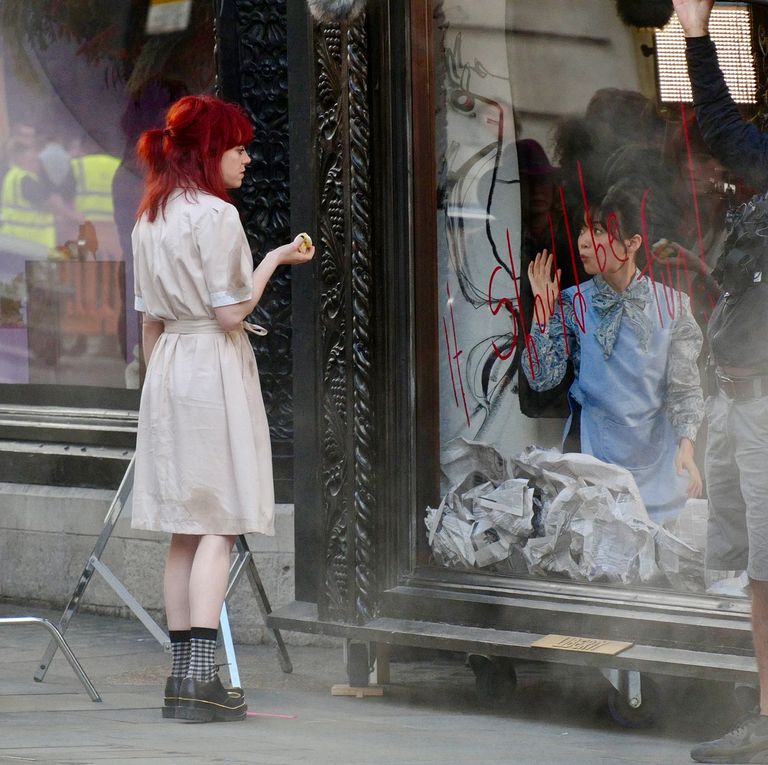 The film was initially set for release on the 23rd of December, 2020, but the filming was delayed due to unforeseen circumstances, postponing the premiere’s date to a considerable extent. Due to the global health crisis, the theatrical release of the film was met with uncertainty. However, the makers’ latest announcement has us believe that if all goes well, we will witness Cruella on the big screens on the 26th of May, 2021. That being said, it remains that the theatrical release for Cruella, like many other Disney films, could very well be suspended in the future – directly allowing the audience to stream it on its OTT platform Disney Plus.

What can the audience expect from Cruella?

The film already features a cast that has managed to create a well- established fan base worldwide. This guarantees a large scale reception to the film, not taking into consideration the fact that it takes after a franchise that is not only popular but has also been known to have created a cultural reset of sorts.

While this can indeed be a boon to the film overall, it also puts massive pressure on the makers to create a piece of entertainment on par with the original 101 Dalmatians. It stands to reason that decades after the movie’s initial release, one can expect a few changes in the arcs that the new movie will take regarding both character development and storyline.

This is also a film that comes as a backstory to the empire of Cruella de Vil, making it one that is extremely important as the character has already etched itself as the ultimate antagonist in many ways than one.

Origin stories have a history of making their mark known, and for a villain as iconic as Cruella, we are sure this winning streak remains intact. The character’s impact is unmatched to date, and if the new film could hold on to this essence of Disney, we are sure it would turn out to be a winner in our books and yours.

Will Cruella be everything it promises to be? Will we get to experience it on the big screens? We will have to wait and watch!

Read More: 10 Shows to Watch if you liked Netflix’s ‘The Witcher.’