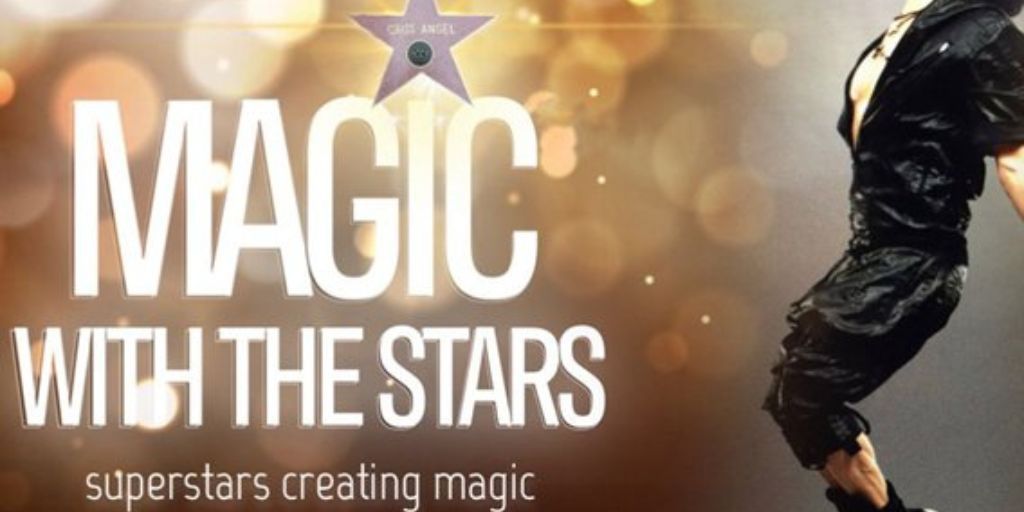 This week sees the release of Criss Angel’s Magic with the Stars Season 1 Episode 4. The audience has access to all information about Criss Angel’s Magic With The Stars, a brand-new reality competition program hosted by the well-known illusionist Criss Angel. Criss is a musician, illusionist, and magician. He adopted the name Christopher Nicholas Sarantakos.

He is well known for playing Criss Angel Mindfreak on stage and in movies. The International Magicians Society presented him with the 2010 Magician of the Century honor. Along with his amazing career as an illusionist, Criss was the lead singer for the industrial band Angeldust, with whom he released five albums. He has written the book Mindfreak: Secret Revelations and is also an author.

In the upcoming reality series Criss Angel’s Magic With The Stars on the CW, Criss Angel will play the starring role. The alternative competition series will be hosted by comedian and actor Eddie Griffin from the AMYSTIKA stage in the Criss Angel Theater at the Planet Hollywood Resort & Casino in Las Vegas. A star-studded cast of well-known individuals will participate in the presentation and practice and execute magic tricks.

The USA will broadcast Criss Angel’s Magic with the Stars Season 1 Episode 4 on November 12, 2022. The CW network will broadcast the episode. As soon as Ginuwine and Jeff Timmons learn about Criss’s life-defying rendition of “Submerged,” the stakes are raised. 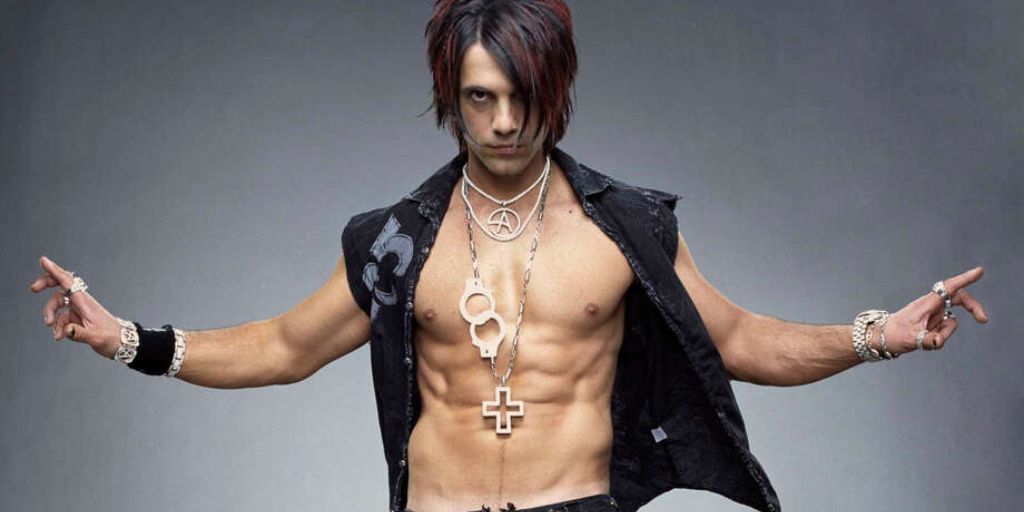 TV personality Frankie Muniz and American Olympian Lolo Jones perform for judges Criss Angel, Loni Love, and Lance Burton alongside presenter Eddie Griffin. They will be required to perform and pull off one of Criss’ finest demonstrations,

The show’s grand illusion section featured “The Metamorphosis.” Criss has performed the fastest version since Houdini’s era, and now Lolo and Frankie will be put to the test. Will they succeed, or will they struggle under pressure?

Each episode of Criss Angel’s Magic With The Stars will include two well-known individuals who will work with Criss. Each show’s celebrity contestant who obtains the highest points wins the Golden Wand.

In addition to coaching the celebs, Criss will serve as a judge on Magic With The Stars. Loni Love, an Emmy-winning comedian, and television host, will be present with him. The judging panel will also include well-known magician Lance Burton. 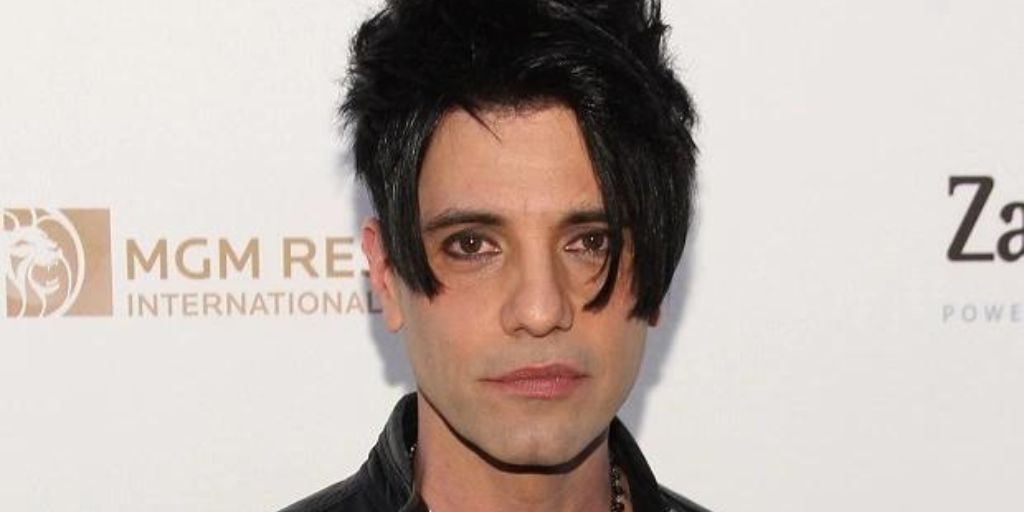 On Criss Angel’s Magic With The Stars, celebrities from the television, film, music, and sports industries will appear. Among the actors are Frankie Muniz, Miles Brown, Corbin Bleu, Michael Ian Black, Matt Walsh, and Brec Bassinger.

Just two of the reality TV personalities appearing in the series are Cynthia Bailey of The Real Housewives of Atlanta and Maksim Chmerkovskiy of Dancing With The Stars. Flavor Flav, Ginuwine, Omarion, Debbie Gibson, Donny Osmond, and Jeff Timmons are some well-known musicians. Athletes Vernon Davis, Lolo Jones, Frank Mir, and Randy Couture will all be there.

Who Is Criss Angel?

What makes American magician and illusionist Criss Angel most well-known is the stage production “Criss Angel Believe,” which he co-created with Cirque du Soleil and debuted at the Luxor casino in Las Vegas.

He also serves as the host of several very well-liked stage and television productions, more than any other magician in history. Along with being a singer, he has collaborated with industrial rock musician Klay Scott on the band Angeldust and served as the frontman for the heavy metal band Angel in the past. He is currently one of the most well-known magicians in the world. 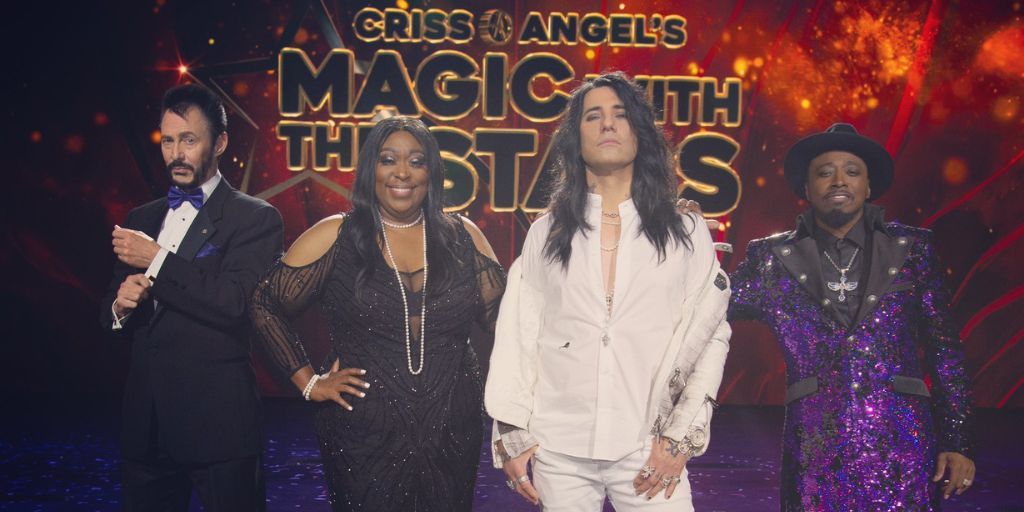 How to Watch Criss Angel’s Magic With The Stars Season 1 Episode 4?