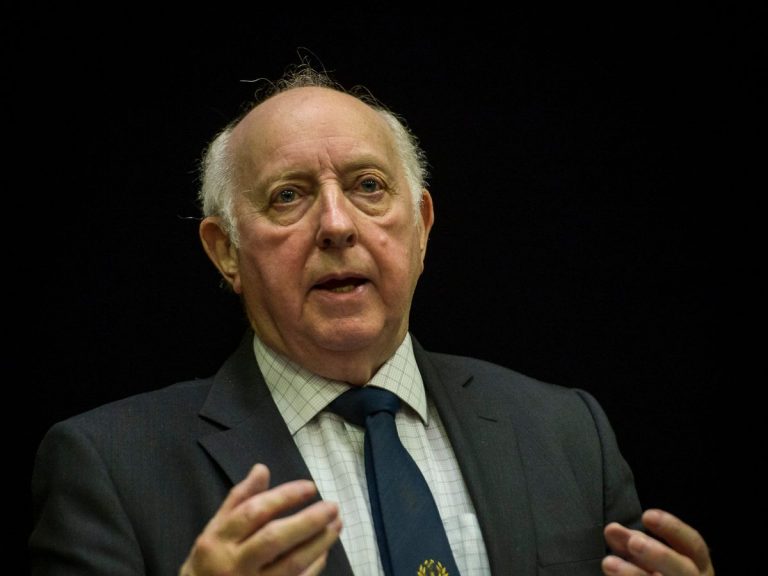 Arthur Scargill was the President of the National Union of Mineworkers and a British trade unionist.

Scargill was born on 11th January 1938 in England. He was born to Harold and Alice. His father worked as a miner and was a member of the Communist Party of Britain while his mother was a professional cook. He did not complete school and started working in a coal mine when he was only fifteen years old. He worked in Woolley Colliery for nineteen years.

Scargill married Anne who is also a miner’s daughter and is an active member of the miners’ group. They have one daughter together namely, Margaret. They parted ways in the year 2001.

After working as a miner and seeing the hardships that miners went through, Scargill wanted to bring a change. He joined the Young Communist League and shortly became a member of the National Executive Committee. He started attending various NUM and events representing Yorkshire miners. Scargill got himself into the University of Leeds where he took a part-time course studying economics, industrial relations, and social history.

He was with Yorkshire Left and played an important role in miners’ strike in 1972. He also played an important role in the mass picket at Saltley Gate. Scargill had an unofficial strike where the miners demanded to reduce working hours and challenged the President of Yorkshire, Sam Bullough. Bullough tried to rule out Scargill. Instead, the people of that arena voted Buullough out. Consequently, Scargill gained the fame of ‘flying pickets’ in 1973 and was elected as the full-time compensation agent.

During the disaster of Lofthouse Colliery, which was a mining accident that took place where workers died due to flooding, he was there on the ground. He was on the rescue mission with the team. He even used notebooks from the 19th century of the Institute of Geological Sciences in Leeds to show National Coal Board how the accident could have been prevented. The whole country praised him for his actions. When the President of Yorkshire NUM passed away, Scargill won and replaced him. People respected him for all his work and efforts towards the administration.

The miner’s striker that happened in 1984 where the government planned on closing down around 20 coal mines which they protested against. The strike ended in 1985 with workers resuming their work. After the miners’ strike, Scargill was elected to lifetime presidency of NUM. In 1996, Scargill found the Socialist Labour Party after Labor Party abandoned advocating public ownership of industries and utilities. He stepped down from his position of the President of NUM in 2002. In 2017, Scargill said how reopening cotton mills, steel plants and mines could help to rebuild Britain after it leaves the EU.

Scargill played victim to accusations of scamming money out of the donation given for the miners. He was brought with criminal charges for not keeping proper accounting records. Later on, Scargill agreed to repay the money. NUM had been paying for his residency around €34,000 without NUM’s members’ knowledge. Scargill claimed NUM should continue funding for the rest of his life. In 2014, a magazine said that Scargill is avoiding NUM events. They also said he had become a recluse.

Arthur Scargill’s net worth is estimated to be approximately around $5 million. There is no information available regarding his annual salary but his primary source of income is from his profession as a politician. He lives with his family in the same house where Scargill was born. There is no information available regarding any other assets he owns. We will update you as soon as we get any details. Hence, stay tuned.