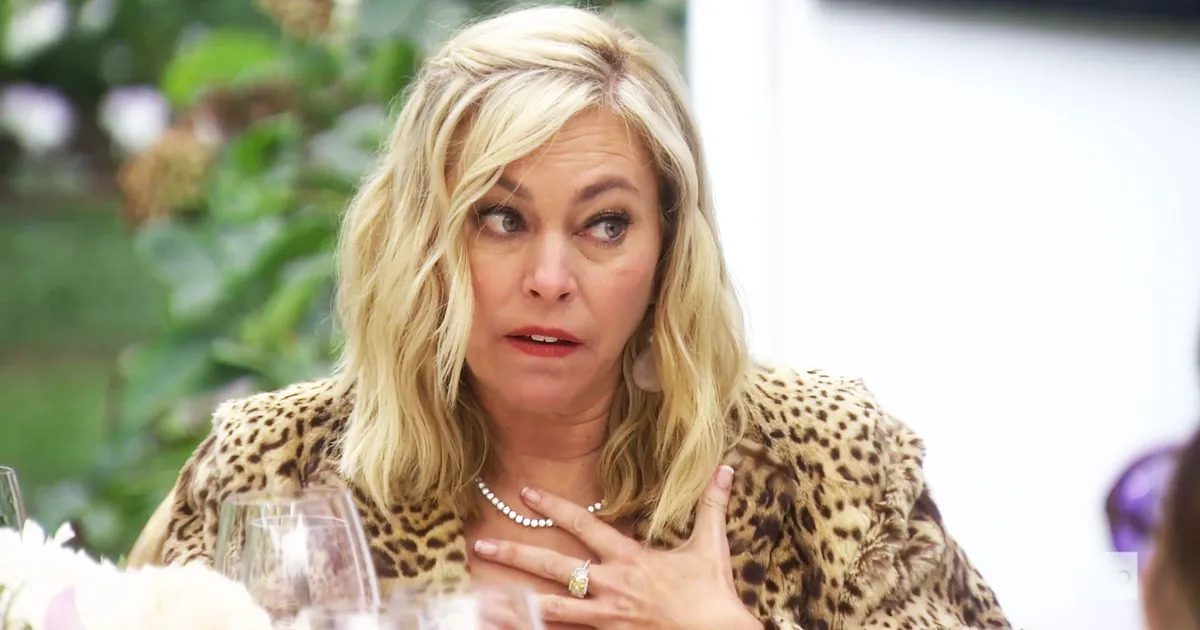 In The Real Housewives of Beverly Hills Season 12 Episode 11, the rich women did rich things. In order to build the world’s tiniest sliding hill in one of their front lawns for some sort of charity lunch involving Jamie Lee Curtis, they had thousands of dollars worth of ice chopped up into tiny little chunks. They spent $2,272 on children’s shoes there while viewing a pair of $9,800 sneakers. They dressed their daughters in an expensive sweater with a Dior pattern to attend a Hanukkah party because you can never teach your kids the value of promoting a multimillion-dollar, international luxury company that doesn’t give a damn about you.

But mostly, what these ladies did was argue about Diana and Sutton. Or bring up Diana vs. Sutton. Strangely, none of the female characters on the show want to create any of their own drama. By focusing on and making comments about the drama that all the other ladies are experiencing, they keep each other from discussing their faults. Like scavengers, they are. They are hyenas of drama, eating the flesh of each corpse that lands at their feet while giggling the entire time.

Before diving into The Real Housewives of Beverly Hills Season 12 Episode 11, let’s quickly do a recap of the previous Episode. In Episode 10, at Sutton’s party, Garcelle saw Erika’s alcohol consumption to be spiking once more. She does not want Erika to treat her children disrespectfully, and being intoxicated is not a valid defense. Erika stepped over the line, but thankfully she owned up to it and apologized for it. Although it wasn’t purposeful, she tells Garcelle that it was still wrong. No matter what anyone tries to claim, this is unacceptable. 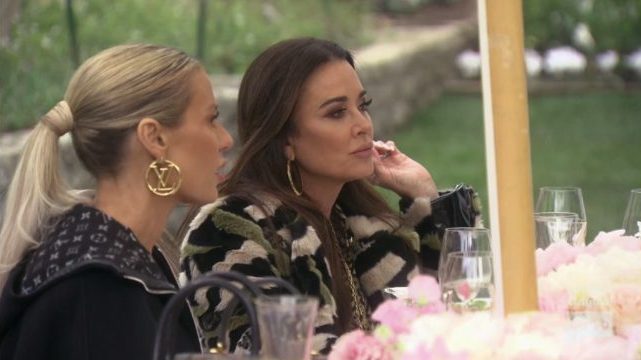 Following all of this turmoil, Garcelle is irritated with Erika, but during Sutton’s party, Erika wins her over. She praises her for being an independent mother, and Garcelle found it significant that she came from another mother who had done the same. Later on in the episode, Garcelle tells Kyle how much Erika drinks. But Kyle is doing everything in her power to defend her friend. Garcelle’s defense is that Erika is starting to show a pattern. The two of them still have a lot to discuss. Erika doesn’t need Garcelle to console her or shield her from pain. She will say it how she sees it, and Erika is providing her with plenty of material.

To suggest that Sutton and Diana have different viewpoints of their current situations would be an understatement. The lunch begins poorly since they go back to the beginning, and Diana remarks that Sutton uses clumsy language to start it off. However, the situation has changed. Diana is convinced that Sutton is speaking with hate in her heart. At this moment, Sutton seems to be provoking her, but Sutton has her own problems, and she feels Diana was making fun of her previous miscarriages. They are both injured. We laughed more than we should have when Diana said she needs professional assistance in talking with Sutton.

Diana is making it sound like Sutton was playing tit for tat. Diana wasn’t sincere in her desire to make apologies, so their chat ended in silence. When she gave her a fake hug at Garcelle’s party, she even admitted it. Watching this was so strange. When Sutton claims she would rather be with Erika than Diana, you know it isn’t pleasant. Sutton leaves the lunch after removing herself from the nonsense it was. Now we will discuss when will Episode 11 of The Real Housewives of Beverly Hills Season 12 will release and what will happen in it. 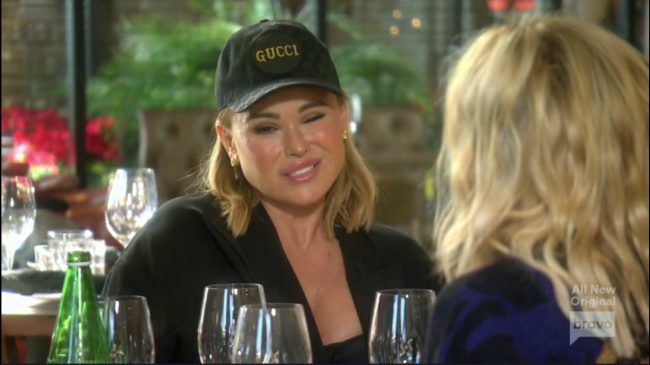 The Real Housewives of Beverly Hills Season 12 Episode 11 will release on 20 July 2022 on Bravo. Episode 10 was just released, so it’s too early, and Bravo hasn’t released any episode 11 Synopsis or promo or event the title for the episode.

Episode 11 of The Real Housewives of Beverly Hills Season 12 will air at 8 pm PT on Bravo. New episodes of RHOBH are released every Wednesday. If you have Bravo on your TV, then you could just tune in at the above-mentioned time. But, if for some reason you missed episode 11 while it was airing live or you prefer Streaming RHOBH, then there are several streaming options available.

If you want to stream the show, you can do it from Peacock, Hulu, DirecTV, Fubo TV, Spectrum on Demand, and the Bravo website or app. Moreover, you can buy the episodes from Amazon Direct Video, Apple iTunes, the Microsoft Store, Google Play, and Vudu Fandango.