Apotheosis Episode 6 is set to release this week. As part of the book’s Chinese translation, a manhua based on it was published in 2015 under a variety of titles, including Forged Success, Principles of Heavens: Zen’s Cultivation to Immortality, Elevation to the Status of a God, Endless Road to Divinity, Ascension to Godhood, and simply Apotheosis.

However, Apotheosis is more than meets the eye, despite its title giving away the main idea. Therefore, for a full understanding of it, we need to watch either the donghua adaptation when it becomes available or read either the online book or the manhua adaptation.

The anime pot revolved around being treated unfairly by a family steward, Luo Zheng burns his family records in fury one night. His family was noted for creating power-refining techniques that could defeat any opponent instantly.

As a result, Luo Zheng is engulfed in the hidden magic in the book, and he has become a new skilled fighter. Fleeing his home and his oppressive clan, he must learn to harness his power to free his younger sister from his uncles’ clutches.

The younger sister of Luo Zheng, who was a genius from a young age, was transferred to Qing Yun Sect, Yu Nu Peak, at the age of 13 to get training and enhance her abilities. She differs from the others in that she has a special comprehension of heavenly skills. 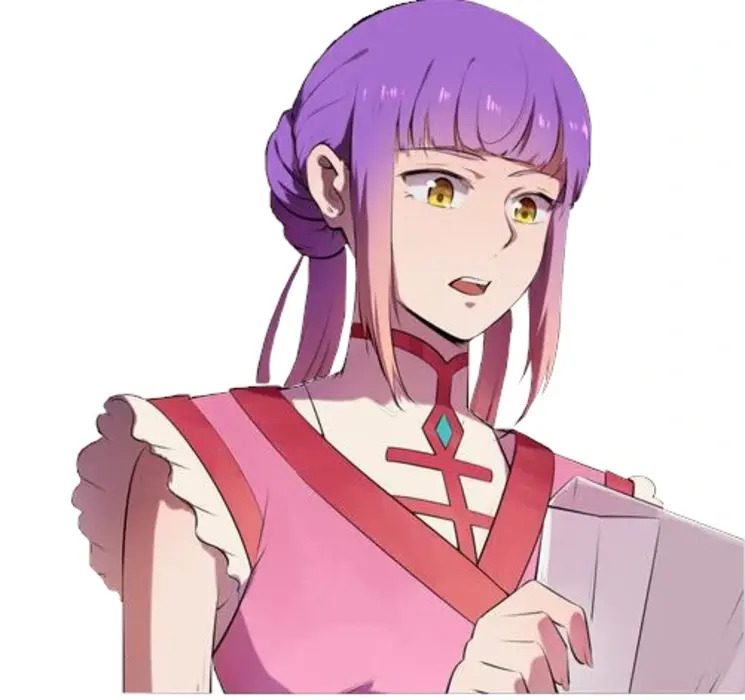 In addition to her intense purple-yin physique, her brother shields her from attackers and violence, which is why she loves him. The bond between them dates back to childhood. Luo Yan was sentenced to 1000 years in prison by the Qing Yun Sect.

However, this was a ruse to keep Cui Xie from seizing her. Despite her claim that she was there for education, she was eventually imprisoned by the eastern renegade king due to a unique method of cultivation.

Zheng is described as a “young warrior” in the manhua since his father died and his branch of the prominent Lou family is no longer whole. According to the opening of the manhua, the second branch of the numerous lineages has seized control. 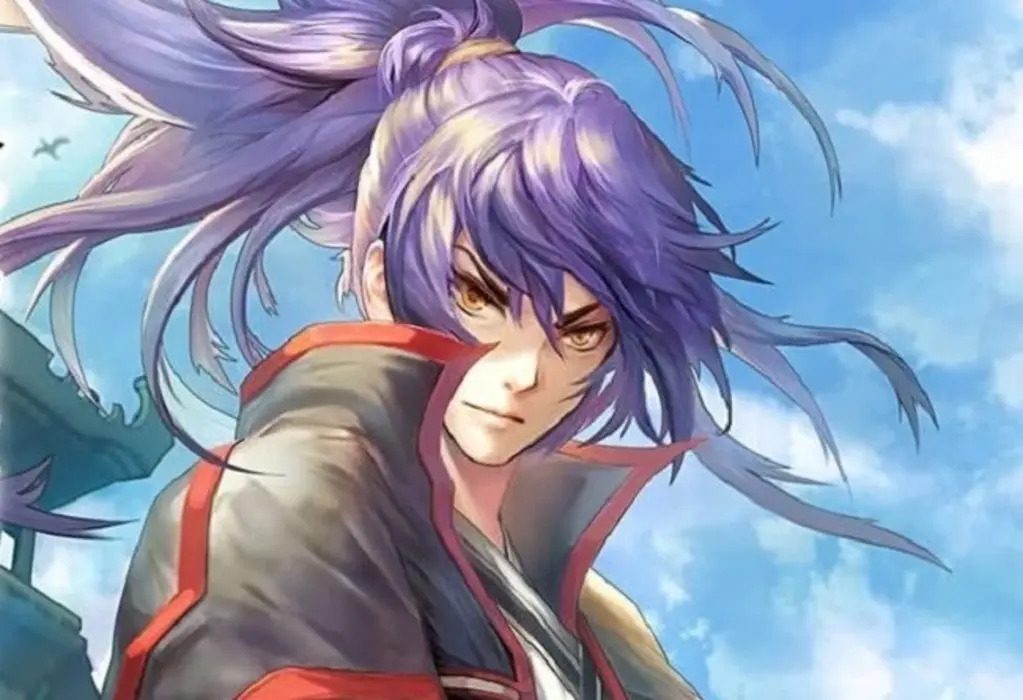 Zheng has allegedly been mistreated by the Luo family for the past two years, as stated by the opening of the manhua. Luo Zheng is committed to his coworkers and family, but he also has empathy for others. He takes a tough and unwavering stance against anybody who damages his family, friends, or himself.

Though he feels fulfilled by his accomplishments, he does not boast about them in the way that prominent characters do when they do something “so fantastic.” His love for his younger sister Luo Yan sometimes leads him to be impulsive or careless when he feels sentimental, however.

Due to the demise of his family and the imprisonment of his sister by a powerful force, Zen Luo, the former youthful master of a large family, is forced to work for others. He still has hope, however, as his father left him behind an ancient book that contains a mystical incantation that can transform anyone into an instrument.

What is the force driving all of this? As a result of turning himself into a weapon, Luo Zheng plunged from ecstasy to servitude. His story had already ended when he was suddenly ripped from his high to servitude.

With a physique that could withstand the mightiest weapons and a will not give up, he made his way up the mountain, step by step. The sky and the ground trembled as powerful races fought for supremacy. His physique was like a set of miraculous jewels, and his tale began the moment he opened his eyes. He defeated all of the world’s foes.

Where To Watch Apotheosis Episode 6?

Fans can watch Apotheosis Episode 6 on Dailymotion when it is released. You can also watch the previous episodes of Apotheosis name on the same platform. Dailymotion is the official streaming platform for this anime and also other animes.