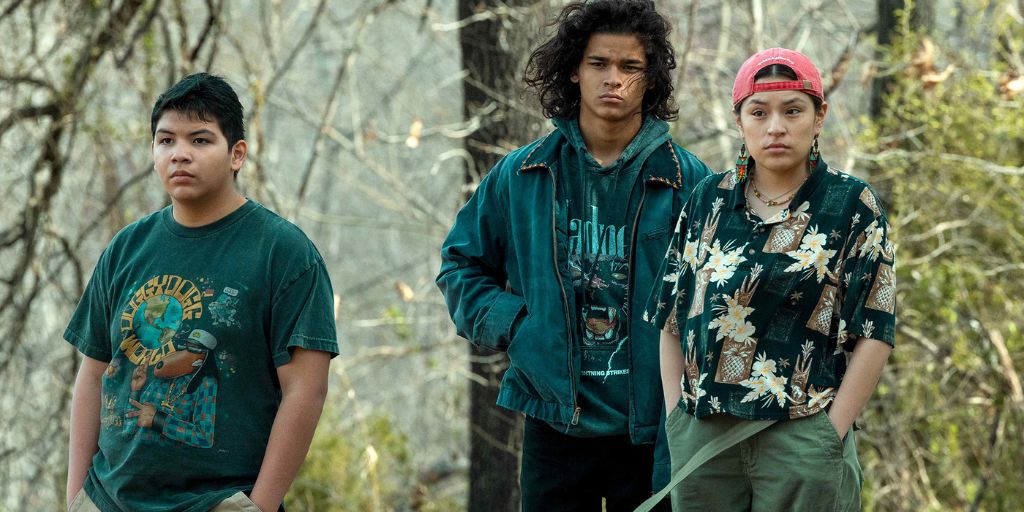 Have been waiting eagerly for Reservation Dogs Season 2 Episode 7? Well, you do not need to wait for anymore. Reservation Dogs, a half-hour comedy from Sterlin Harjo and Taika Waititi, follows the exploits of four Indigenous teenagers in rural Oklahoma who steal, rob and save their way to the exotic, mysterious, and faraway land of California. The show’s first Indigenous creative team invites audiences into a strangely familiar and amusing world. D’Pharaoh Woon-A-Tai, Devery Jacobs, Paulina Alexis, and Lane Factor star in the show.

This show demonstrates how peer pressure and hook-up culture contribute to rushing into things and teenagers’ high expectations for things like sex. With each episode, we see how well-written the characters are and how seamlessly they are woven into such a good story that manages to fill us with laughs and deep thoughts. 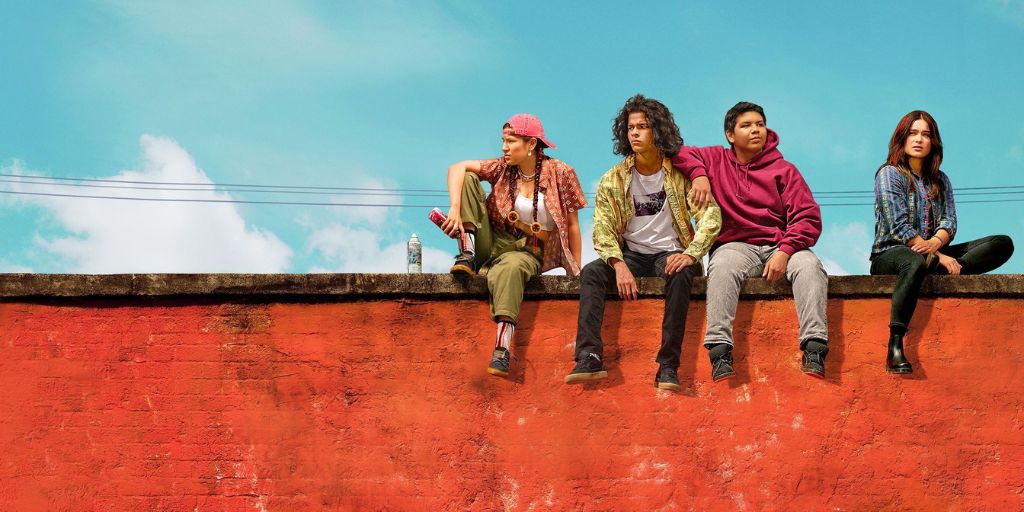 Reservation Dogs season 2 episode 7 will be available on Hulu on September 7th at approximately 12 am ET/ 4 am GMT. The title of Season 2 Episode 7 is “Stay Gold Cheesy Boy,” and it will last approximately 30 minutes.

Elora and Bear’s relationship appears to be improving as the two of them complete the obstacle course. There is tension between them, but they can work as a team.

The same cannot be said for Jackie and Willie Jack, who, despite their protests, are paired together for a trust fall. Willie Jack ends up purposefully dropping Jackie and bringing up her brother. Willie Jack later learns that her brother died similarly to Daniel and feels bad about it. She apologizes, but the damage has already been done, and Jackie warns her to watch her back. Will Jackie strike back?

The day is the annual NARDS Youth Summit. Rita is one of the organizers, and she forces Bear to help her set up and attend the summit after discovering that he had a party while she was away for the IHS conference. Elora walks in with Jackie, and the tension in the room is palpable. The day begins with a brief opening ceremony and the introduction of two young speakers who specialize in heritage and decolonization.

They pay tribute to their forefathers and encourage the young people in attendance to embrace their Native heritage and decolonize their minds. The day is packed with activities, and things heat up when Bear is paired up with Jackie for the potato dance. They argue with each other the entire time, but they always win.

Sterlin Harjo and Taika Waititi created the American comedy television series Reservation Dogs. It is a notable first in that it features all Indigenous writers and directors, as well as a cast and production team that is almost entirely comprised of Indigenous Americans.

The show follows four Indigenous teenagers in rural Oklahoma as they spend their days committing and fighting crimes in order to get to California. It is also the first series that was entirely shot in Oklahoma. The series debuted on FX on Hulu on August 9, 2021, and is currently in its second season.

Reservation Dogs is a Hulu original series. A subscription is required to watch it. Hulu has three plans; the most basic plan costs US$ 6,99 and gives you access to the basic Hulu library. If you want to download episodes and stream them without WiFi, you must upgrade to the next tier for US$ 12,99 per month, and the most expensive option is Hulu + Live TV for US$ 75,99 per month, which includes Live television, no ads, plus Disney+ and ESPN+. 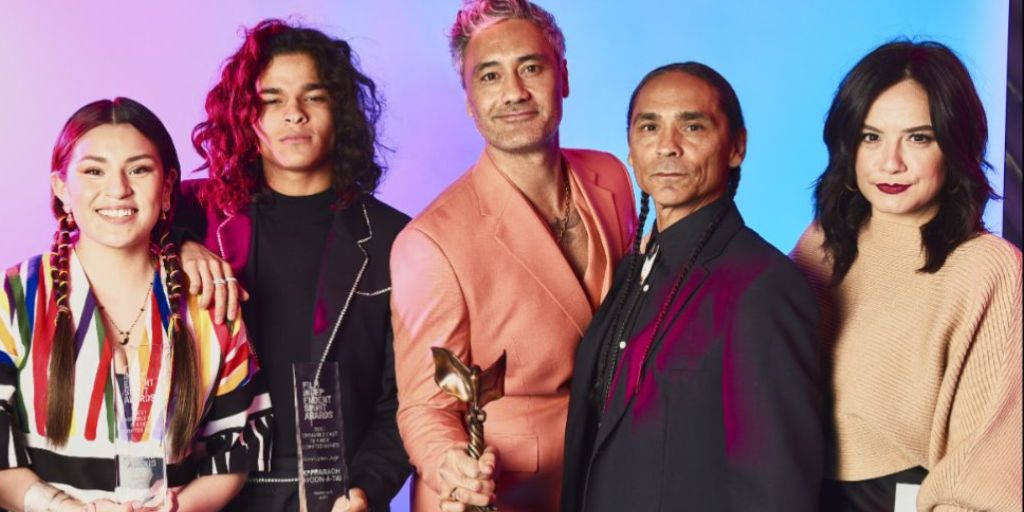 The following days will see the release of new episodes: