It must be "Muun Shipping Company"

This manhwa is just like the book version of the dark, crime thriller side of K-drama with the same amount of everything but still better. It is the best option for people who want to enjoy the K-drama vibes but care about their screen time.

This has a very twisted storyline with characters having a lot to say but holding back an even greater amount to avoid the dark truths that will haunt them till death is out by any chance. Even the characters of this manga are given intimidating and mysterious looks that play just right with the setting.

The narrative revolves around a lively but also holding a lot of sadness inside, Hana Lee, a counterterrorism agent gets the news that her only living relative whom she adored the most in the whole wide world, her twin brother has passed away and is no more in this world.

She wasn’t able to accept this fact under no circumstances, so she decides to look further into the matter hoping that she will find clues as to how and why her brother died. She looks for clues and hints everywhere, at every possible place and person.

During this search, she encounters a very mysterious man Eunseong Yoo, who she gets entangled with during the process along with the mafia boss that everyone fears, Giulio Parenti. The mafia boss is known to be a snake when it comes to being cold-blooded. It is upon her how she gets out of all this and finds the cause of her brother’s death. 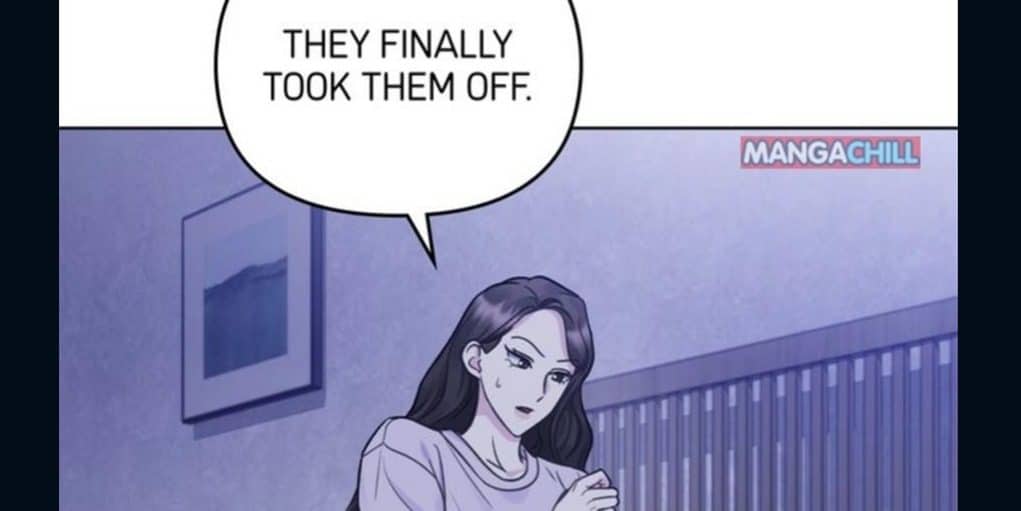 The Dilettante Chapter 16 Recap: She Should Listen to the Guards for her Own Good

The chapter starts with the Hana looking at her wrist and rubbing them because they hurt. As the guards cuffed her last time because she was uncontrollable. They also took her stuff which she was given back later. The mafia boss tells her that she needs to behave if she doesn’t want to get cuffed again.

He also warns her to stop doing what she does and to just listen to her guard. She calls him an annoying asshole and clears that she isn’t any kid that needs to be checked on every five minutes. Later, she tries to calm down and go through the phone.

The mafia boss tells her to listen to the guards

She founds a picture of his feet, looking at it she starts to wonder if he was trying to take a shot of the floor. She starts to inspect the picture and writes down all the things she finds important or weird in the photo on a piece of paper. She looks at a design and was about to say something.

However, he appears from behind and says it is Muun Shipping Company. She asks him why he thinks he can just come in the room whenever he wants just because he got the duty of guarding him. He tells her that he did knock on the door but she didn’t listen. 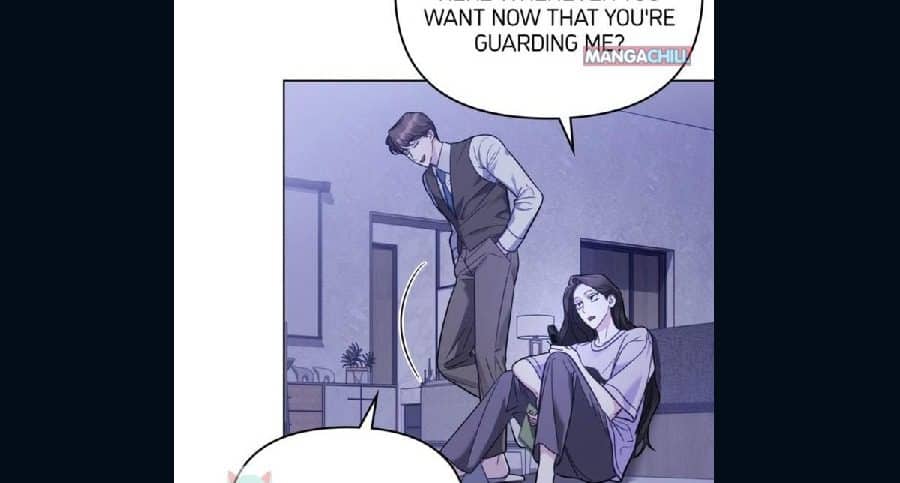 Hana asking him why he is barging in without asking

He says that it might be because she was concentrating on the photo. She asks him how he knew that it was Muun Shipping Company by just looking at the floor. He tells her that he wasn’t actually focusing on the floor but on the logo which is on the photo.

The Dilettante Chapter 17 Release Date: The Handcuffs are Loose now

The Dilettante Chapter 17 Release Date: The Handcuffs are Loose now is on the 13th of January 2023. There is not much information about this manhwa so we suggest fans check our website for any further information or changes in the release date of the upcoming chapter.

The Dilettante: Where to Read Online?

Even though this manhwa is getting really famous, many people still don’t know where to read it legally midst of all the illegal websites. Well, the good news is that we bring you the information you need. The Dilettante is available to read on Webtoon. It is the official publishing site for this one along with many others.