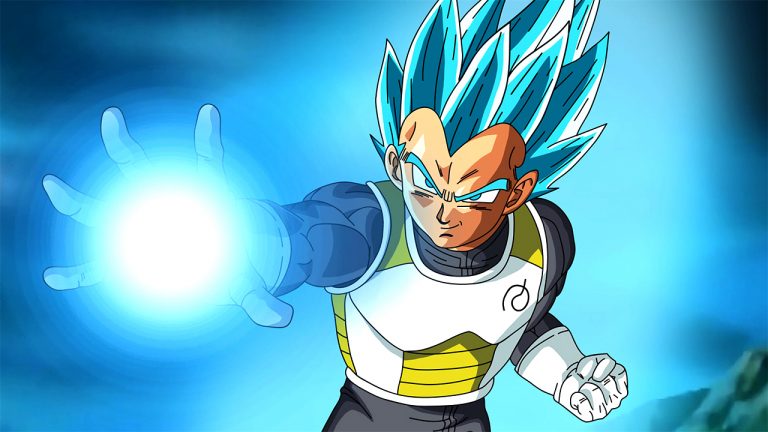 The hype of the Moro Arc is getting higher as it gets to the final phase. The fresh manga chapter of Dragon Ball Super is around the corner. Raw scans and spoilers for Chapter 62 are already out. It uncertain who among Vegeta or Goku will deliver the final blow. Let us discuss the implications of the events of this latest update in the arc.

The Release Date for the Dragon Ball Super Chapter 62 is July 20. The Shonen’s V Jump magazine will feature it along with other famous manga. The latest chapters are all available on the official release site of the publisher VIZ.

Previously, Moro attained a new transformation. When Vegeta cornered him, he fled the scene to his ship. Attacking his subordinates and devouring Seven Three. This new fusion type being is the trump card of Moro. He recruited Seven three for his unique abilities that can be used if he ever runs into a difficult situation.

Seven Three is an artificial being (Android) created by an advanced civilization. His architecture was designed in such a way that he can copy the abilities of any warrior. He can attain the exact strength levels of the opponent. 73 was eventually defeated by Android 17 but no one imagined this use of his abilities.

Moro has gained the physical strength of Seven Three along with his copying ability. This shocked Vegeta at first but he got back up. He is determined to take Moro down despite this power-up. However, Moro easily dodges his attacks. Maneuvering behind Vegeta, Moro gets hold of the back of the neck of Vegeta. This gave him full access to the abilities of Vegeta. Moro turns more vicious after activating Vegeta’s abilities. He uses the trademark attacks of Vegeta back on him. Sending him flying far away. When Vegeta recovers from this attacking spree, Moro is charging the “Big Bang” technique. It is shown that this hits Vegeta with full force. 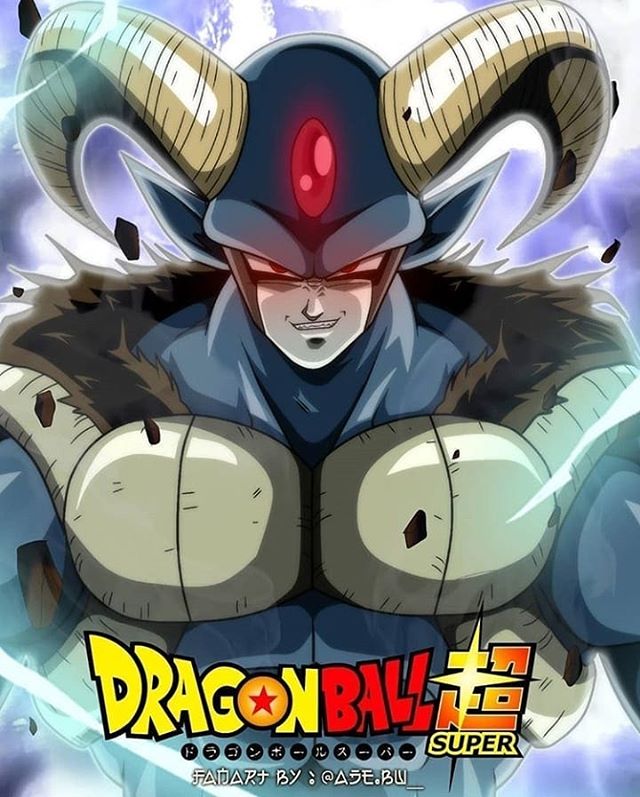 Result of Vegeta vs Moro?

The fight between Moro and Vegeta was hyped in such a way that we would think Vegeta will end him here and now. Vegeta learned an amazing technique called “Spirit Fission”. This technique proved very effective until Moro absorbed Seven Three. The question here is that what is stopping Vegeta from using it again? Vegeta already told Piccolo that he can separate Namekians that are fused in him. I don’t think separating 73 from Moro is any more difficult. Even if Vegeta knows the technique, he needs an opening. If someone else, like Goku, could create an opening, Moro can be returned to his old form.

So, who finishes this? It should be obvious that Goku will be the one. The DB franchise always finishes an arc with the final act from Goku. Here is what I think will happen. Vegeta makes a heroic effort to separate the fused Moro. He gets gravely injured doing this. At this point, Goku steps up with a final surge of Ultra Instinct. A huge battle starts between Moro and Goku. Moro cannot keep up with Goku as he is already weakened due to the previous fights.

In the end, he is defeated. I am not saying Moro will just give up at this point. There is always a twist in Dragon Ball. We can only speculate that this arc is going to end soon. Facing this opponent, Goku and Vegeta matured even more. Their powers are more refined due to their training. Whatever happens after this chapter, Goku saves the Earth again. Vegeta acts as the strongest Ally to Goku. We move onward to the hyped multi-universe arc involving the elite Gods. That’s all. What do you think about the current arc? Do let us know in the comments. We value your feedback.