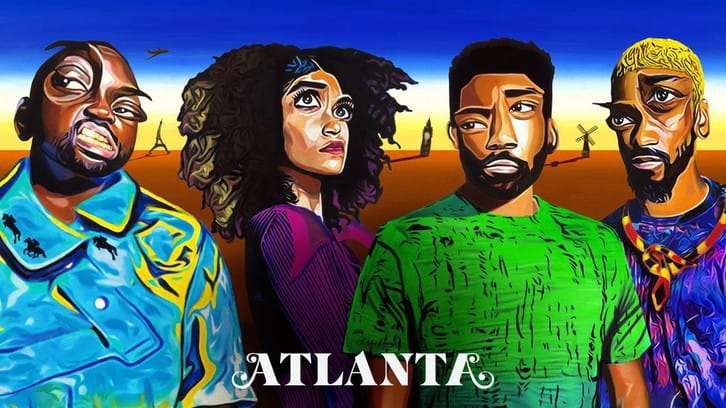 Donald Glover’s brainchild show, Atlanta, is coming back for its fourth and final season, and fans have conflicting feelings. As much as everyone is happy to see the Emmy Winning series coming back for a new season and new stories, the fans are sad to bid the show goodbye as this will be the final season.

Debuting back in September 2016, the satirical show had made the fans laugh out loud on so many occasions. Even if the show portrayed a surrealistic comedy-drama on screen, it is still grounded with heavy influence from African-American culture. Over the seasons, the show has subtly commented on its view on several issues like existentialism, racism, and whiteness.

Atlanta has got acclamations from several critics, and in its lifetime of six years, the show has acquired quite a lot of awards as well as several nominations. These include the esteemed Primetime Emmy Award and Golden Globe Award.

As the show is about to be wrapped up, here are some details about the upcoming episodes.

Our protagonist is Earn Marks (Donald Glover). He is a cynical, highly intelligent but sometimes reckless man who often faces the case of homelessness in his life. He’s trying to redeem himself in the eyes of his on-and-off girlfriend/wife Van Keefer (Zazie Beetz) and their daughter Lottie. 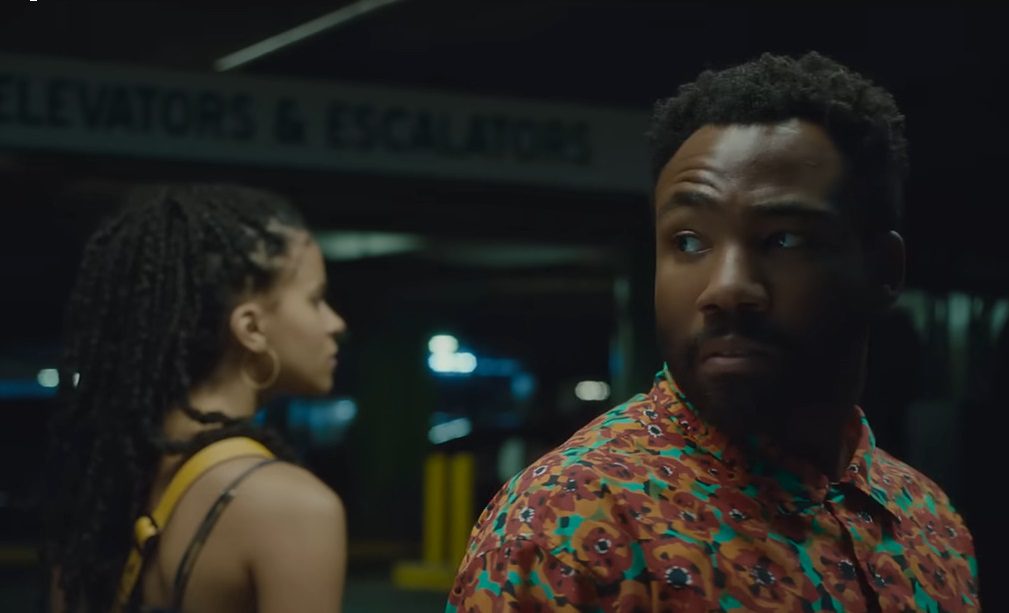 A Still from Atlanta

Suddenly an opportunity presents itself in front of Earn, in the form of his rapper cousin Alfred Miles (Brian Tyree Henry), as he starts to become a star. Earn does not miss this opportunity to turn his life around and tries to reconnect with Alfred.

The story continues as Earn tries to get his cousin’s career as a rapper off the ground by taking up the role of Alfred’s manager. Darius (Lakeith Stanfield) also joins Earn and Alfred in their chronicles, as he is Alfred’s, right-hand man. Throughout the show’s run, the characters face various issues and situations with a shade of humor mixed in.

In the third season, we saw the lives of the gang as they go went on a trip through Europe as Alfred’s Euro Tour. For the fourth season, the show has promised to be set on the home grounds of Georgia, Atlanta. As the gang is back to familiar grounds, they evaluate the changes that have happened around them and to themselves.

The main characters of the show are namely Earn, Van, Alfred, and Darius.

Earnest ‘Earn’ Marks is played by Donald Glover, known for playing Troy Barnes in the show Community (2009-2015). Earn is a cynical, intelligent, yet reckless Princeton dropout who often suffers from poverty. He has a daughter named Lottie, and he wants to turn his life around for good, to be a good father to Lottie.

Vanessa ‘Van’ Keefer is played by Zazie Beetz, known for playing Domino in Deadpool 2 (2018). Van is the mother of Lottie and on-and-off girlfriend of Earn. She used to work in grade school as a science teacher. From Left to Right: Darius, Van, Earn, and Alfred from Atlanta

Alfred ‘Paper Boi’ Miles is played by Brian Tyree Henry, known for playing Phastos in Eternals (2021). Alfred is Earn’s cousin, and he’s a rapper from Georgia, Atlanta, who’s trying to go big with his career.

Darius is played by Lakeith Stanfield, known for playing the protagonist Cassius Green in Sorry to Bother You (2018). He’s Alfred’s roommate and right-hand man. He’s portrayed to be an eccentric and visionary man with an avid enthusiasm toward conspiracy theories and guns.

All four main characters will return for the final season.

The fourth and final season of Atlanta starts off by releasing the first two episodes back-to-back on the same day, Thursday, September 15, 2022.

How To Watch Atlanta Season 4 Episodes 1 & 2

The episodes are scheduled to be at 10 PM and 10:30 PM ET on FX. Atlanta Season 4 Episode 1 is titled “The Most Atlanta”, and Episode 2 is titled “The Homeliest Little Horse”. Just like its previous seasons, Season 4 of Atlanta is reported to have a total of 10 episodes.